The increasing impact of ransomware on operational technology 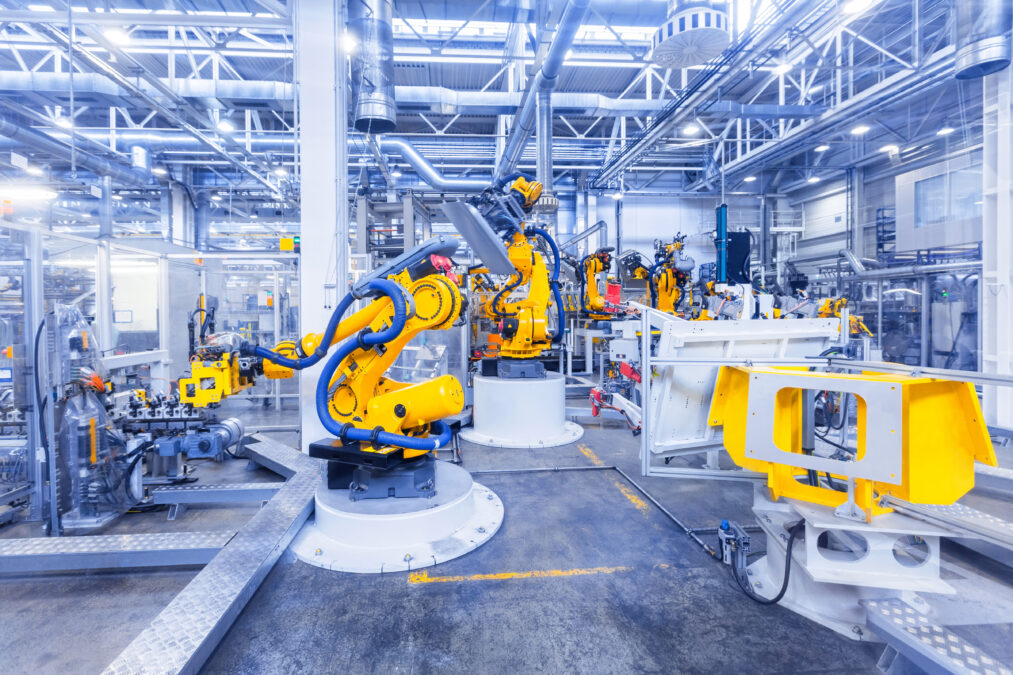 Dragos research has found a surge in ransomware attacks on operational technology, disproving that such threats only target IT

Operational technology — hardware and software that directly monitors and pulls the strings of equipment and processes — is a critical part of day-to-day life. Responsible for monitoring and controlling critical infrastructure and manufacturing operations, the usage of OT can be seen across an array of mission-critical sectors, such as utilities, oil and gas and transport.

However, such infrastructure has been in the headlines in recent times for coming under attack by ransomware, notable examples being meat processor JBS and fuel supplier Colonial Pipeline. Indeed, threat actors are no longer just targeting IT, but also the technology behind its processes, resulting in widespread damage, as well as financial and reputational losses.

According to research conducted by cyber security experts Dragos, industrial infrastructure across Europe is being targeted for geopolitical or financial reasons. In regards to particular industries observed by Dragos, the most frequently targeted were:

With this in mind, we delve deeper into Dragos’s findings to explore the impact of ransomware on operational technology.

The impacts of ransomware on OT

Ransomware threat actors are always evolving their tactics, growing attacks, raising stakes and increasing vulnerability intelligence. Due to the crucial and sensitive nature of infrastructure operations, victim organisations find themselves stuck between a rock and a hard place — a decision of whether to pay the ransom (often not recommended by experts) or shut operations down, putting critical supplies on hold.

Impact on OT, according to Dragos, manifests itself in four ways:

Dragos has found an array of prominent activity groups ravaging European industrial infrastructure with ransomware in recent times. The most active groups being monitored include:

Going forward, Dragos will look to continue keeping tabs on the activity of these groups, which are set to continue evolving to evade security measures.

To protect against initial intrusion of networks, organisations must consistently find and remediate key vulnerabilities and known exploits, while monitoring the network for attack attempts. Also, wherever possible equipment should be kept up-to-date.

VPNs in particular need close attention from cyber security personnel; new VPN keys and certificates must be created, with logging of activity over VPNs being enabled. Access to OT environments via VPNs calls for architecture reviews, multi-factor authentication (MFA) and jump hosts.

In addition, users should read emails in plain text only, as opposed to rendering HTML, and disable Microsoft Office macros.

For network access attempts from threat actors, organisations should perform an architecture review for routing protocols involving OT, and monitor for the use of open source tools.

MFA should be implemented to access OT systems, and intelligence sources utilised for threat and communication identification and tracking.

Cyber security teams should also keep a close eye on possible use of credential stealing tools; unusual enumeration and use of system tools; and new services and scheduled tasks on hosts.

This article was written as part of a content campaign with Dragos.