Industry titans open up about their move to automation 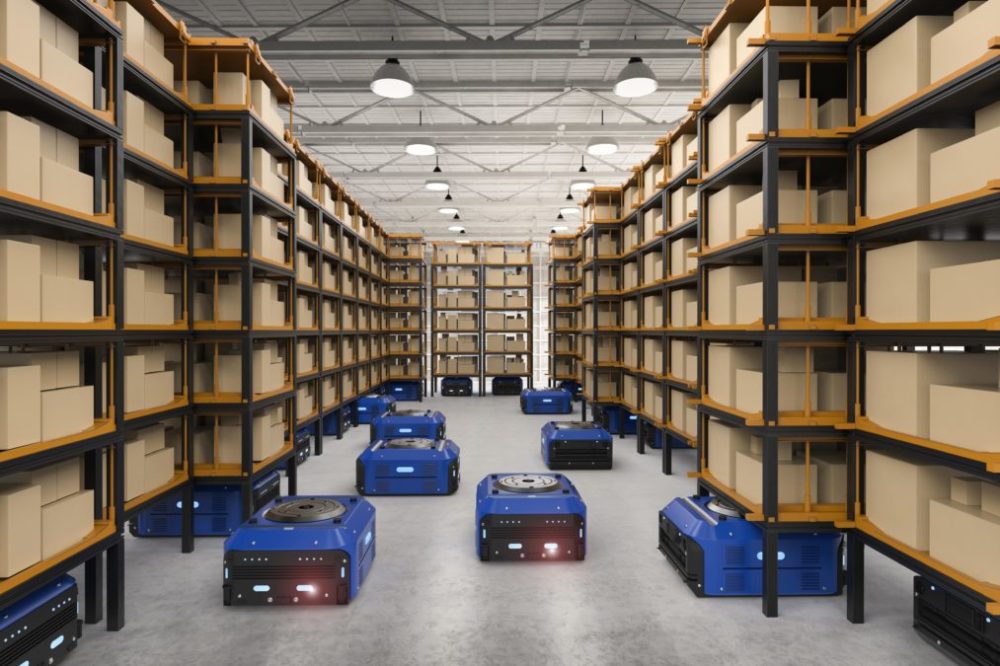 The robots are coming!

The research further supports Gartner’s statement that 2020 will be a pivotal year in AI-related employment dynamics. By analysing the 2017/2018 annual reports of all 100 publically listed companies, 39% mentioned the use of automation across their business, 34% mentioned AI and 21% mentioned robotics. According to last year’s results, despite robotics and automation being at the forefront of many business conversations, only eight of the annual reports mentioned robotics, with just two including detailed references to both robotics and artificial intelligence (AI).

These technologies, according to Redwood Software, are being implemented for different reasons, the insurance company Aviva claims that it was looking at both robotic automation and AI to increase the efficiency of operations and to improve the customer experience. Online British supermarket Ocado said AI, robotics and automation are helping drive innovation and create a sustainable technological advantage in an increasingly competitive market.

Neil Kinson, Chief of Staff at Redwood Software, said, “As organisations continue to evolve, so will their need for robotics, making it unsurprising we’re seeing these changes occur. However, automation tools alone can only do so much – the real success lies in how businesses manage them, and how they work to ensure employees only have positive interactions with them.

“Surrounded by a constant barrage of hype, it can be challenging for organisations to pinpoint exactly how to deploy these technologies to add value, rather than deploying them just to be seen to. Technology will change over the coming years, but the work we do today will lay the groundwork for the future. If businesses think strategically and engage with stakeholders, they will be in a much better place to exploit the ecosystem of automation that is emerging.”

Does ‘RPA’ spell the end of offshore outsourcing?

Is this the end of offshore outsourcing as we know it? With RPA spending on the rise taking over critical mechanical and transactional processes from the hands of people. I had a look at a recent survey by HfS Research and KPMG for some insights.