The necessary adoption of blockchain by government 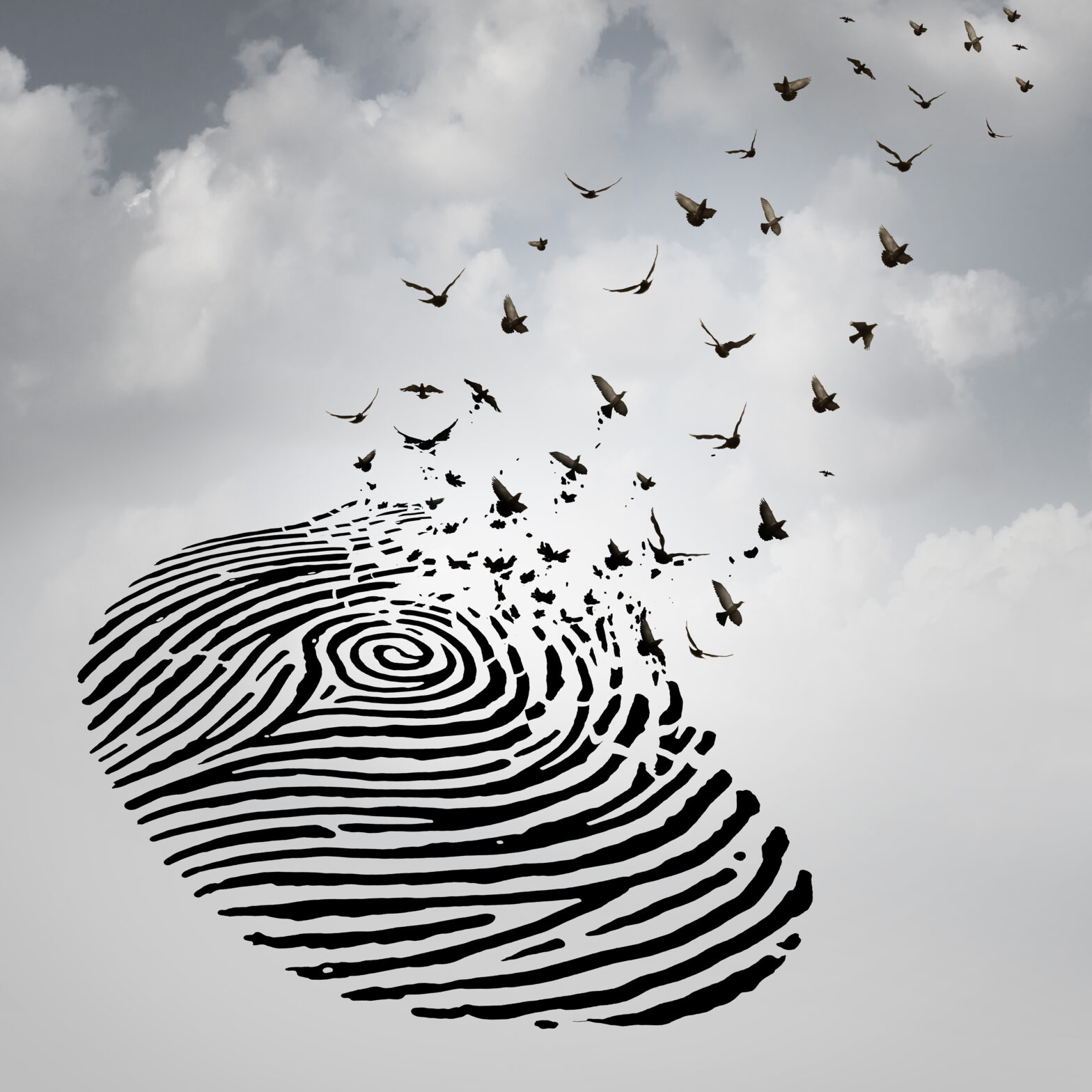 Blockchain technology should be used to provide citizens with greater control over how their information is shared with public services, according to the Reform think tank.

The report from Reform states that the UK government should adopt this new approach, suggesting that blockchain offers a secure and efficient method whereby the individual is placed at the centre of identity management.

It says that blockchain ‘has the potential to enable radical public services transformation in a more profound way than previous technologies. An identity management model powered by blockchain could pioneer this change.’

>See also: Blockchain will empower the people and break barriers to information

In this vein, citizens would be able to have access to their public service identity via an identity app on their smartphone, and share relevant data with government to access public services. In this scenario, the government would be the verifier of public data rather than the controller. An added security layer would include biometrics, suggests the report.

The report notes that ‘Estonia, Dubai and Australia are trialing the use of blockchain to transform identity management and the UK must do the same if it is to lead the group of digitally enabled nations.’

The government has already attempted to improve identity management through GOV.UK Verify. However, according to Reform: ‘Uptake of Verify has been slow and departments such as HMRC continue to use their own identity model. This is because Verify provides limited information for certain transactions – meaning that departments need to request and check additional data’.

For this new approach to be successful, Reform state that it would requires a ‘radical shift in the role of government’.

Frederic Kerrest, COO & co-founder of identity specialist Okta says that while blockchain – the technology behind Bitcoin – was made popular on the dark web for criminal activity, it is now recognised as having the “ability to decentralise the storage of transactions and make information almost impossible to destroy has piqued the interest of financial institutions. Going into 2018, we’re seeing speculation regarding blockchain’s use cases beyond finance — particularly around its potential for government, and whether or not blockchain could be used for identity, access to services and elections.”

“Most countries still rely on multiple documents like passports, supported by digital methods such as passwords, for everything from healthcare to voting rights. With blockchain, governments could consolidate this under one unique encrypted code, with an unparalleled level of security. To hack a blockchain, you would need so much computing power that it’s virtually impossible, making it appealing for critical services and identity. But for blockchain to gain traction as a form of identity, there are several major issues to address. A trusted entity will need to establish some legal and enforceable rules and policies for how it all works. They’ll need to make it easy for the average person to use securely, and they’ll need to convince a critical mass of people and service providers to adopt and trust the ID — all while finding an economically-viable business model.”

“Canada has already piloted a project that will allow citizens to use blockchain to prove identity to multiple parties, which is due to launch in 2018. We can expect this to become a priority in Europe very soon, too.”