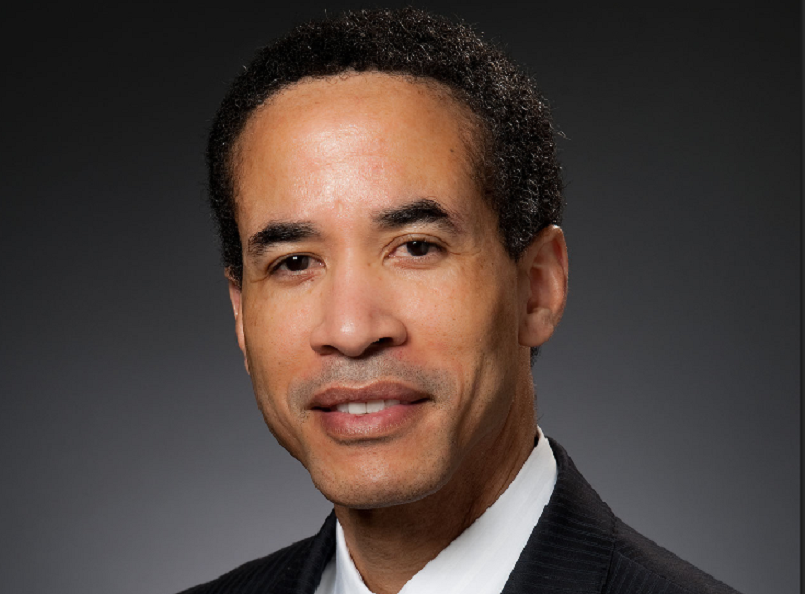 Building on its current Infor 10x platform, which launched in 2013, the update is the company’s latest attempt to build industry-specific cloud applications.

Infor is seeking to differentiate by specialising application suites by industry to drastically reduce the customisation required at implementation.

>See also: Infor a treat: In the boardroom with Duncan Angove

Infor has spent more than a billion dollars in research and development, which it said culminates in the Infor Xi applications.

The applications, which run on Amazon Web Services’ cloud infrastructure, include multi-tenancy and support for open-source systems.

AWS will control compliance at the infrastructure level, while Infor takes it on the application level.

Applications will be engineered to publish standard application programming interfaces (APIs) that further enable Infor to differentiate on user experience, which has been boosted in recent years by its own internal design agency, Hook & Loop.

‘Harnessing big data today is a luxury, but it will soon be a business imperative for companies to remain competitive, and this transformation will happen quickly,’ said Duncan Angove, president of Infor.

‘Infor recognises that most companies are unable to afford the hardware and operations research personnel to take advantage of their data, so Infor Dynamic Science Labs builds machine-learning directly into our cloud applications and makes it available as part of customers’ subscriptions.’

Like it has done with design through Hook & Loop, Infor will make science a core competency, establishing the Labs as an in-house department working across its product lines.

Based in Cambridge, Massachusetts, the team brings together scientists, mathematicians, engineers and economists.

Infor currently has two applications that deliver science-powered smart data: its revenue management system optimises 350,000 hotel rooms a day, and its talent science application has conducted behavioral assessments for 11% of the US workforce.

Infor is delivering elements of Infor Xi now, and will roll the platform out across its product suites, including ERP, CRM, EAM, HCM and SCM.

On Friday, Infor announced strong financial results for its first quarter of 2015, with license fees and subscriptions revenue up 22% year-on-year – driven by strong license sales and continued momentum in software-as-a-service (SaaS)

Bookings of SaaS subscription licenses more than doubled from the same quarter in FY14. This marked the first full quarter of sales for Infor CloudSuite, the first group of industry-specific application suites available on AWS cloud.

Since its announcement in March, Infor has delivered CloudSuites for Automotive, Aerospace & Defense, Hospitality, and Industrial Manufacturing, bringing its total number of cloud application users to 25 million.

Delivered in partnership with Aras and available now in limited release, Infor PLM Innovator is a cloud-based solution that provides the Infor 10x user experience.

This week it will also unveil CloudSuite Healthcare – an industry where it is already very present – and Infor CloudSuite Business, a general business management solution for midsize companies which Infor claims undercuts NetSuite by 25%.

‘The last three-and-a-half years have truly marked the rebirth of Infor,’ said Charles Phillips, CEO of Infor. ‘We’ve evolved our product suite at an unprecedented pace and spent more than a billion dollars on engineering to deliver beautiful software, purpose-built by industry, on a modern platform.

‘The strong results of our first quarter are only the beginning. Over the next 12 months, Infor will deliver a step-change in business software with Infor Xi.’