Insider threat: most security incidents come from the extended enterprise 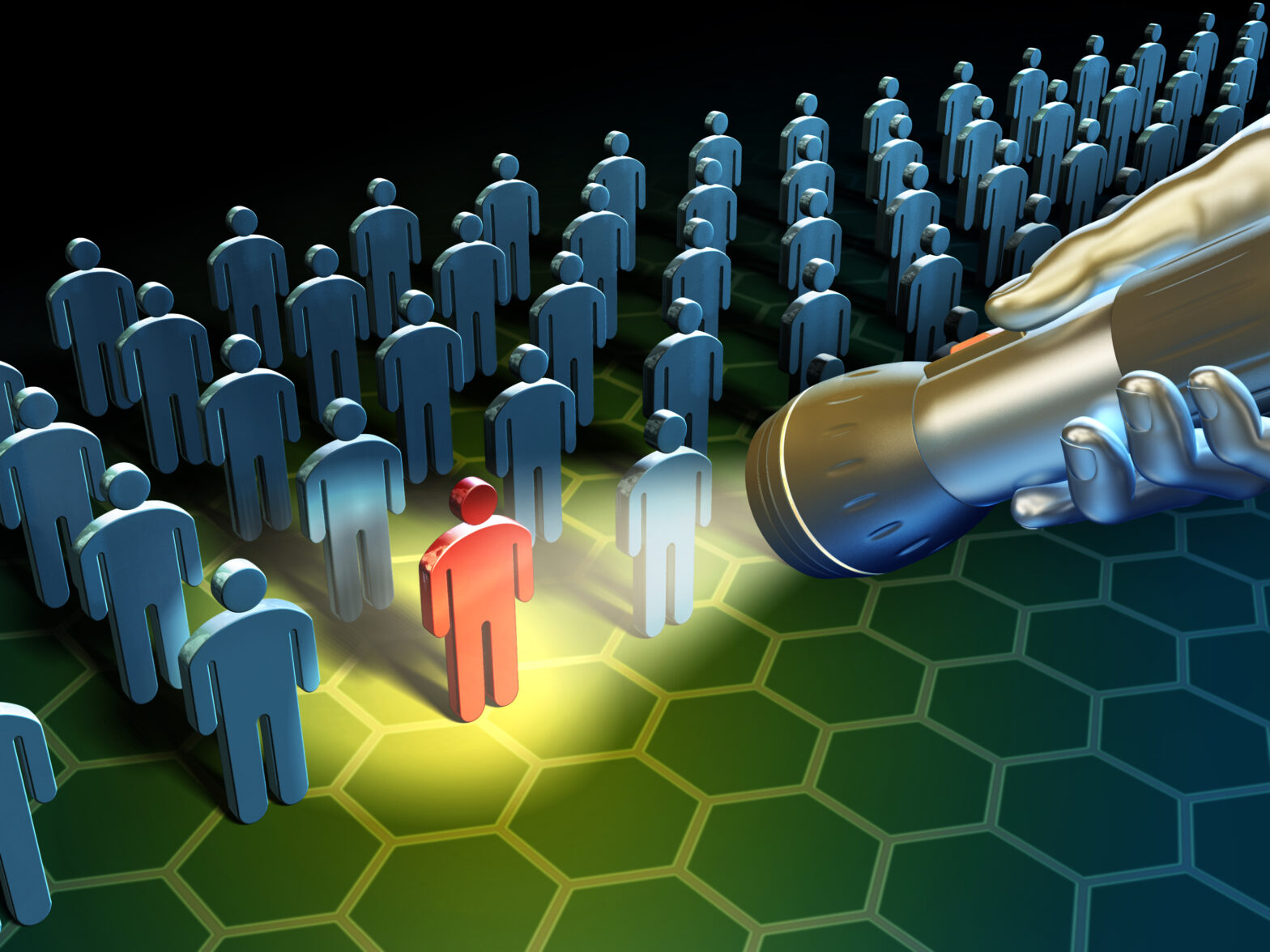 The research, which surveyed 600 senior business decision makers and 1,200 employees across the UK, US, Germany and Australia, has revealed that threats from an employee – inadvertent or malicious – make up 42% of incidents, a number that has increased from 2015 when 39% of incidents originated from inside an organisation’s network.

When looking at the extended enterprise – employees, customers, suppliers, and ex-employees – this number reaches 74%, compared to 26% of attacks from parties unknown to the organisation.

In 2015, 33% of attacks were carried out by unknown parties, so this proportion is falling, which may seem surprising given the recent swathe of high profile attacks, such as WannaCry, which affected over 230,000 computers.

Although internal threats pose the biggest threat to most organisations, employers believe that the majority (65%) of incidents are accidental or inadvertent rather than deliberate in intent; this remains unchanged over the past three years and highlights a critical need for better security education within most organisations. This is particularly relevant, as most businesses believe their critical data predominantly lies in non-technical departments, such as finance (55%), HR (45%) and legal or compliance (43%).

Dr Guy Bunker, SVP Products at Clearswift, said: “As GDPR approaches, every department in a business will need to recognise the potential security dangers associated with the data they use. Businesses may fall victim to the frenzy around high profile attacks and organisations may be quick to look at threats outside the business but, in reality, the danger exists closer to home. The blurring lines between personal and work-based technologies has led to an unabated rise in the insider threat.”

“A reactive policy of blocking technologies may prove futile as users will inevitably find a work-around. Educating employees about how to safeguard critical information, motivating employees to care more about the ramifications of a breach, and increasing investment in Data Loss Prevention (DLP) tools are the biggest priorities needed to minimise the risk of internal security breaches.”

“Being a responsible data citizen will also require organisations to look at the way in which partners or suppliers hold and share information, as breaches within the extended enterprise could also lead to heavy fines for the originating business.”

40% of organisations state that they have seen the frequency of security incidents increase in the last 12 months, however, the increase is happening at a slower rate than the previous two years.

Despite the risks, organisations are becoming quicker at spotting incidents on the network, with more than half (52%) spotting an issue within an hour, compared to only a third (34%) two years ago.