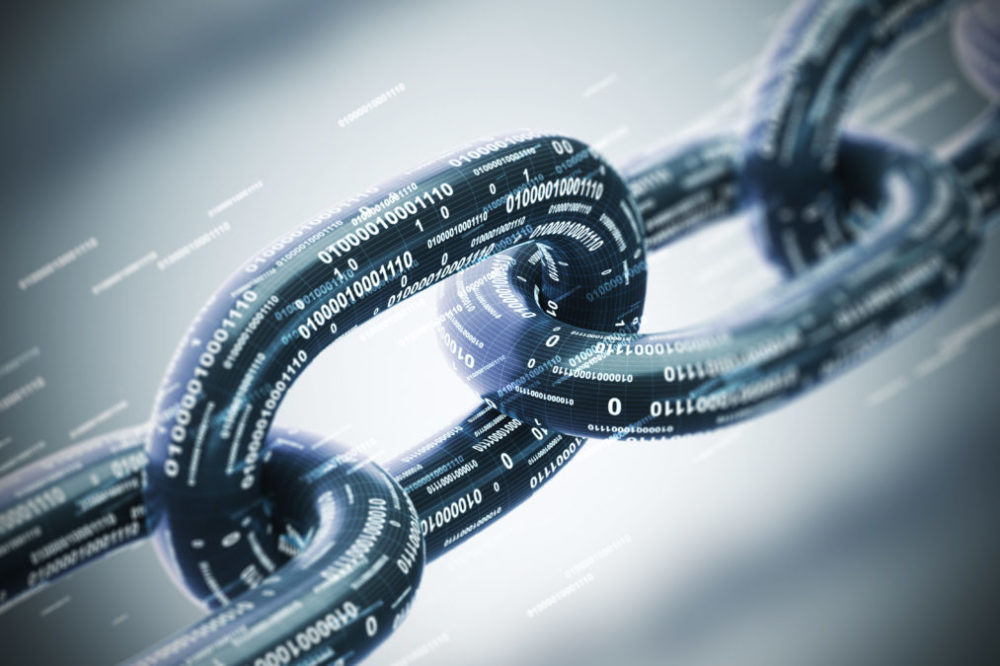 Hype! Cryptocurrencies and ICOs have been hyped to the heavens, but that does not mean blockchain itself could not be truly transformative — it is just that the applications may not be the ones that have been gaining all the publicity and vexing tech cynics and optimists alike. Maybe Insolar is the platform that really will have practical applications— like electricity, or the internet proved to have.

It seems like a team of blockchain superstars are behind the Insolar platform. Among them, ten leading academics in the field including Professor Henry Kim, co-director of York University’s blockchain lab in Toronto and one of the leading blockchain scholars in North America and Alexandru Butean, Senior Lecturer Professor in Computer Science and architect of the Blockchain Society in Estonia. Insolar Research also employs 35 full-time engineers, who it says: “have built and maintained industrial, high-load, and high-availability systems and have expertise in blockchain, AI, machine learning, and IoT.”

Insolar research says that “36% of businesses are sharing data with twice as many stakeholders as they were only two years ago. Their existing legacy systems cannot keep pace. Insolar is compatible with legacy enterprise systems as an external add-on.”

As servitisation business models continue to grow in popularity, it’s only natural that we are now seeing as-a-service offerings emerge for blockchain applications. Blockchain-as-a-service (BaaS) has established a strong market presence and is promising enterprises a way to utilise the much-hyped technology

The potential of blockchain

The new platform enables new transformative business models, such as asset digitisation, disintermediation, and value exchanges such as the supply chain of information.

It can also be run on blockchain-based clouds in the Insolar ecosystem, thus enabling rapid deployment without expensive upfront investments in IT staff and infrastructure.

Insolar CEO, Andrey Zhulin, said: “Insolar is  a full-service ecosystem that will help any organisation, of any size, profit from blockchain technology — from proof of concept, to production — and give them the tools they need to innovate and build the transformative business models of tomorrow.”

What is blockchain – the technology behind Bitcoin?