The ‘Internet of the Seas’ sets sail 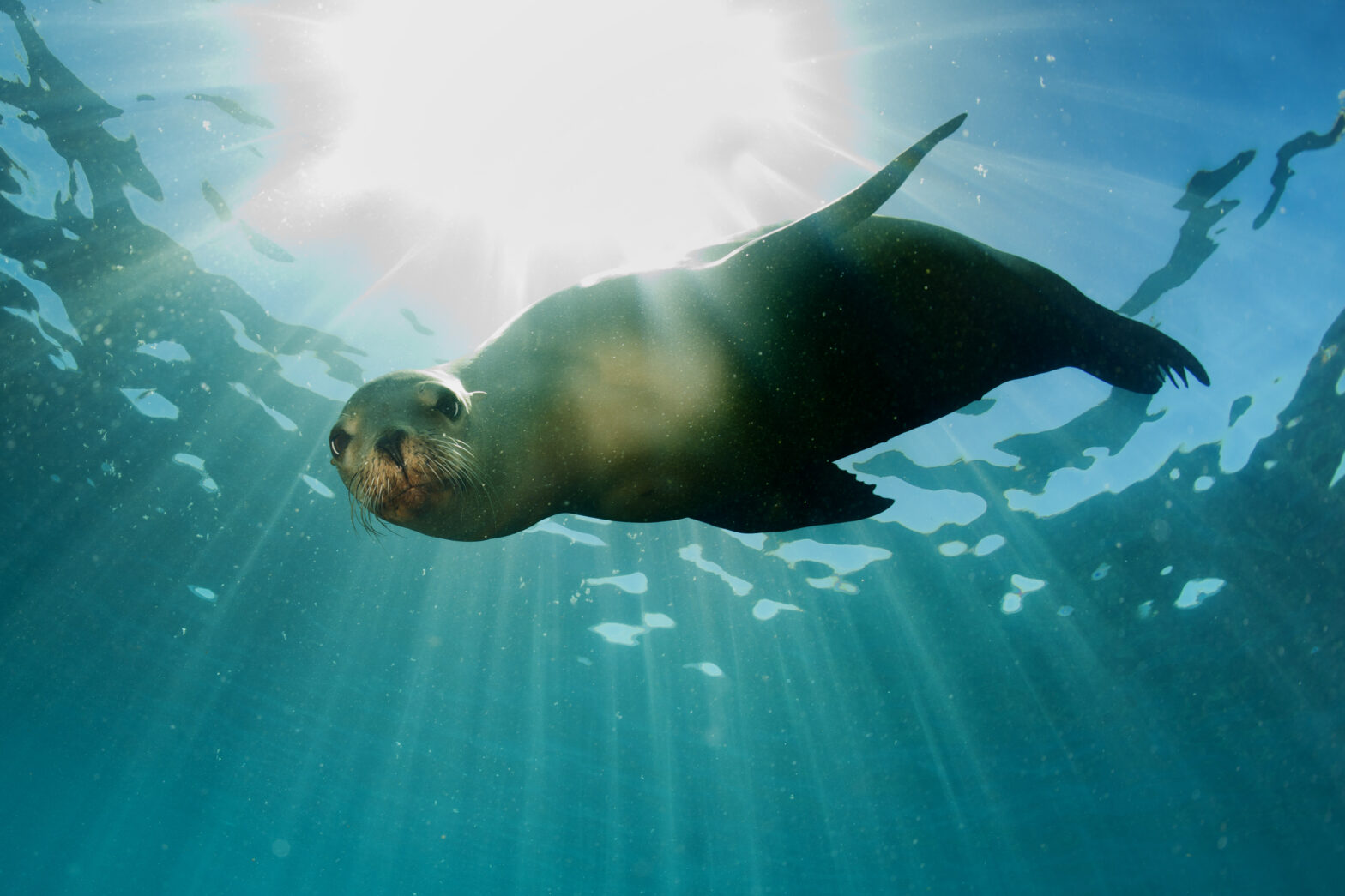 NB-IoT is a low power, wide area (LPWA) technology that was standardised by the GSMA’s Mobile IoT Initiative and will play a fundamental role in the emerging ‘Internet of the Seas’ by capturing underwater data that will help to monitor climate change.

The new sensors being developed by SMRU will be harmlessly attached to the seals in order to log detailed data on the animals’ behaviour, such as location and dive depth, as well as temperature, salinity and, eventually, underwater sound.

“The GSMA is supporting the UN’s Sustainable Development Goals by exploring how mobile technology can be utilised to capture vital information to support wildlife conservation projects around the world, as well as protect the oceans, seas and the species living in them,” commented Alex Sinclair, chief technology officer, GSMA.

“The intersection between mobile IoT technologies and global conservation projects such as this is exciting, timely and powerful and will play a fundamental role in helping to achieve healthy and productive oceans.”

The Internet of the Seas

NB-IoT can help monitor climate change by means of low energy sensors and data relay channels that capture information on the temperature and salinity of the oceans.

Combined and standardised with data from other sea monitoring systems, such NB-IoT-derived data will help provide scientists and oceanographers with accurate information on the world’s oceans.

Tagging animals with smart tags also helps scientists to use their mobility and diving skills to explore both distant and deep parts of oceans.

>See also: How the Internet of Energy will usher in the hybrid home

“NB-IoT technology is the future of our research and allows us to springboard from the success of our previous work using M2M technology and capture far more detailed data in a much more efficient way,” said Dr Bernie McConnell, Sea Mammal Research Unit, University of St Andrews.

“Many species, both marine and aquatic, are under threat. NB-IoT is ideally suited to be a global carrier of animal information that will provide vital data needed to inform and benefit wildlife conservation worldwide.”

SMRU was approached by the Scottish Government to investigate why seals on the east coast of Scotland and the Northern Isles were in serious decline with a 70% reduction over the last ten years.

The natural habitat of animals around the world is being impacted by climate change that is disrupting food chains and biodiversity. The research is ongoing but the possible reasons for the decline could be food limitation, disease, aggression from grey seals, predation by killer whales, and poisoning from harmful algal blooms.

A crucial element will be in discovering where the threatened seals feed at sea.

LPWA networks are a high-growth area of the IoT designed for M2M applications that have low data rates, require long battery lives and operate unattended for long periods of time, often in remote locations.

They will be used for a wide variety of applications such as industrial asset tracking, safety monitoring, water and gas metering, smart grids, city parking, vending machines and city lighting.

The GSMA’s Mobile IoT Initiative is designed to accelerate the commercial availability of LPWA solutions in licensed spectrum. These licensed standards allow operators to optimise their existing mobile network infrastructure through an upgrade to LTE-M for LTE networks, while NB-IoT can use both 2G and 4G spectrum.

It is currently backed by 30 of the world’s leading mobile operators, OEMs, chipset, module and infrastructure companies.

The GSMA Mobile IoT initiative is supporting the industry with multiple global pilots with full commercial solutions expected in market later this year.