Skip to content
Home » Ransomware » The Internet of Things and security – is it time to slow down?

The Internet of Things and security – is it time to slow down? 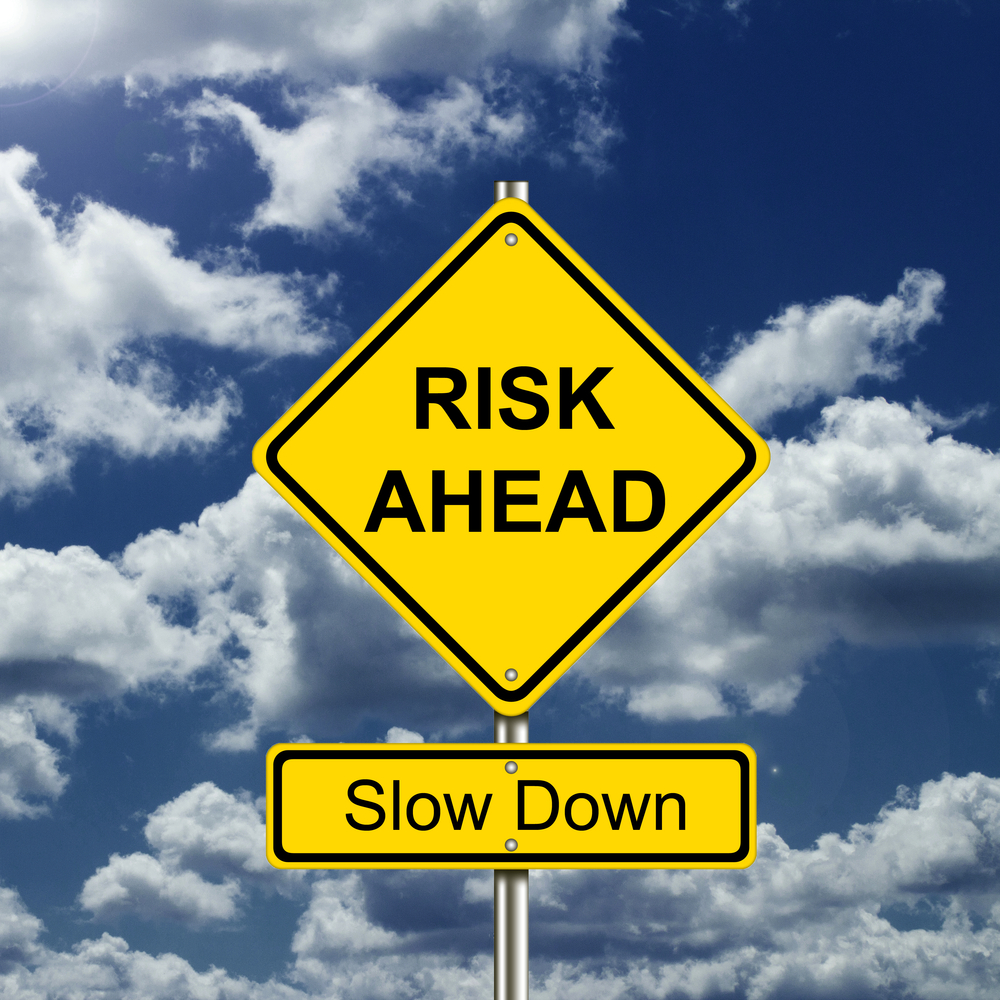 The Internet of things (IoT) will overhaul the way in which we use technology and its proliferation will offer endless advantages from being able to turn on your washing when you are in the office to alerting your doctor that your heart rate has risen.

However, the premise of connecting all things to the Internet carries with it a corollary statement; everything that can be connected to the Internet can be hacked- which raises a host of security questions. There are more internet enabled devices, more data and as such more hacking opportunities.

Samsung is the latest to alert consumers to concerns that through its voice technology third parties in Korea may be listening to its customers’ living room conversations. However not all these matters will be trivial and taking a step back to look at the possible effects of hacking on other sectors such as medical devices they may be far more sinister.

> See also: Taming the ‘edge’ of the IoT is its biggest revenue opportunity

The practice of pushing out new software as fast as possible has fostered a culture of acceptance within the IT industry that mid level maturity is good enough to get the service running. However, if it involves personal safety and loss of sensitive data, consumers will be less understanding. For businesses looking to move forward and embrace the Internet of Things, its vulnerabilities could prove costly.

Devices operating with the IoT technology will be data rich as they will be laden with sensors and, as such, may be a security concern. They typically communicate through the use of unencrypted data, often via a Wi-Fi network that, without adequate protection, could be easily hacked. The devices are prone to cross-site scripting, enabling attackers to inject information and directions into web pages to function intrusively. Over the longer term, this is highly dangerous when taken into context for items such as satellite controlled cars or aircrafts.

IoT devices are likely to intersect with Software Defined Networks (SDNs) to appease the strain because of their ability to intelligently route traffic and exploit under-utilised network resources. They will arm systems in preparation for the data overflow of IoT but their vulnerability will still ring through. SDNs will however eradicate bottlenecks and stimulate efficiencies to help the data created by IoT to be processed without placing increased stress on the network, which has provided an avenue to offset certain concerns. This however may only prompt an increase in the speed of devices coming to market.

It is likely cyber security concerns will shape what products come to market. It will also broadly determine what survives, because reputational damage will have a big impact on the players who are trying to bring in, for example, medical devices, smart cars, planes. When a company in these fields falls foul of hacking or there’s an accident that’s proven to be cyber, then that company will likely go out of business.

> See also: IoT will become Army of Things in the fight against cybercrime

There have already been issues with Internet controlled cars and satellite controlled items, fortunately some have been rectified and serious consequences were avoided. Wide scale adoption will no doubt prove to be a massive teething process and the final result is many items will fail because of security related issues.

It is crucial that companies are mindful of security issues during the development stage as it is far more challenging to retrospectively correct these. The level of trust that organisations can build with consumers will determine its place in the market and how successful it becomes. Firms rushing to market may put their trust level at risk, which could prove highly damaging them. Trust in IT is something built up over time and is hard fought for but incredibly fragile. To win over public opinion and keep it security needs to at the forefront of their plans.