Internet of Things: bigger than your average smart TV 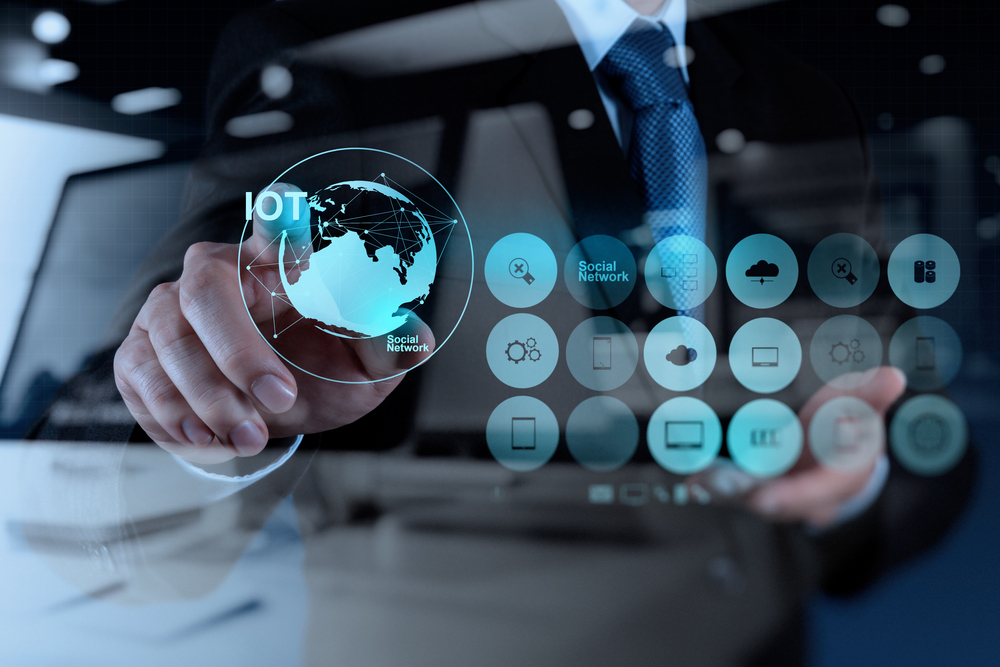 The Internet of Things (IoT) has been one of the most prominent IT buzzwords of 2015. Whether you are talking about thermostats you can set before you get home, beacons wirelessly suggesting items to buy in your high street clothing store or wearable gadgets like the Apple Watch, IoT is more than just hype. It’s here to stay if consumers have anything to say about it.

However, there is a lot more to IoT than first meets the eye — it is much deeper and has the potential to affect much more than our lives on a personal level. In fact, Gartner has predicted that over 25 billion ‘things’ will be connected by 2020, and this is not just limited to wearables and smart fridges; it includes connectivity on a bigger level, by linking whole cities, improving sustainability of fuels, and making workplaces ever more productive.

One example of how IoT is developing on a bigger scale comes from Cisco, which worked with Houston Methodist Hospital to improve communications and patient care using IoT and wireless technologies. Using the Cisco platform, Houston Methodist was able to wirelessly connect over 300 users and 600 devices to speed up and create efficiencies in communicating and reacting to patient care.

The World Economic Forum recently published an article by Sonita Lontoh about how the IoT will change all of our lives, defining it as the “application of sensors, IT and networking technologies to connect billions of devices around the world”.

Lontoh suggested that using IoT technologies to balance supply and demand of electrical power during peak times could help to reduce blackouts and power outages, particularly to those living in developing countries.

“A reduction of just 10% of these outages can already save the world billions of dollars in economic productivity,” said Lontoh. ‘Smart grid technologies have the potential to reduce much more than that.’

She goes on to talk about how IoT could revolutionise the transportation industry in terms of reducing accidents, changing the risk variables in measuring insurance premiums, and ensuring that vehicles are more environmentally friendly.

While the possibilities for IoT to improve the world seem endless, concerns over security are very real. As businesses put more and more critical applications and functions into the realm of IoT, it increases the options for breaches.

Business Insider Intelligence conducted a study of 7,000 global executives, who listed threats to data or physical security, inability of IT systems to keep up with change, and regulatory challenges as the top three downsides of IoT technologies.

Alongside this, ISACA’s 2015 IT Risk/Reward Barometer highlighted that 73% of IT professionals believe it is very likely that a company will be hacked through a connected IoT device, and 72% aren’t convinced that manufacturers of IoT devices are putting in place sufficient security measures into their devices. This suggests that a lot of IT professionals are not yet completely trusting of the new technologies to safeguard sensitive and private data.

Considering these downsides, the challenge to application developers and their infrastructure providers will be to rapidly address and overcome these concerns.

It’s somewhat surprising not all cloud providers are as proactive about the problem, particularly in the face of growing cyber threats. You only have to look at the TalkTalk breach to see how damaging these incidents can be.

At the end of October almost 157,000 TalkTalk customers had their personal details hacked as a result of a cyber attack, including 15,656 whose bank account numbers and sort codes were hacked. The company was heavily criticised for its lack of information and for failing to take precautions after being hacked twice before this year.

IoT is still at the beginning of its journey, and clearly has the potential to improve the daily lives of billions of people around the globe. Indeed, 2016 promises to reveal new applications that are just now being conceived. However, at the same time, as companies race to get new connected devices to market, they mustn’t forget vital security considerations.