Skip to content
Home » Ransomware » The Internet of Things: current state of play

The Internet of Things: current state of play 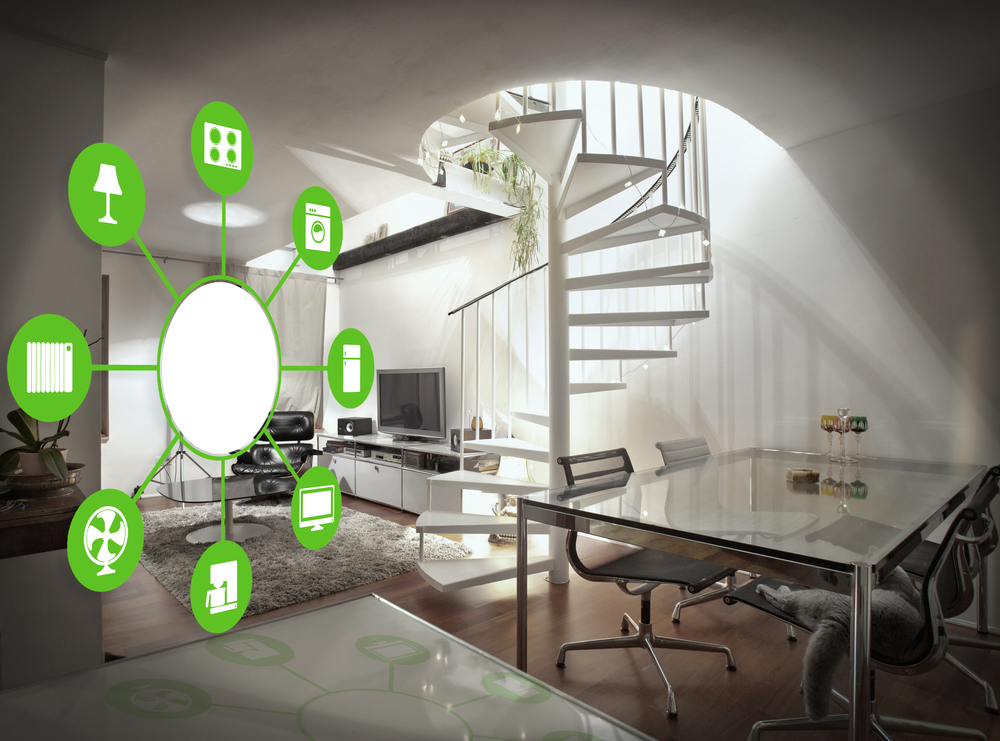 The Internet of Things will change our lives. It's about extracting data from daily experiences and interpreting it to add value to our lives. Your fridge won't just be a fridge, it'll know when you're running out of milk and order some more for you. You'll be able to control your washing machine from your phone while you're out. Your oven will text you when your romantic dinner's ready and let your lights know they should dim.

The implications for business are massive. We've already seen huge growth in companies like Facebook and Google that rely almost completely on data – the Internet of Things will allow businesses to know more than ever about their customers and market to them in new ways through completely new channels.

Its recent popularity, however, is all about convergence. Loads of consumers now have smartphones and wireless networks, and use them in combination to control aspects of their home. Up until recently that's been all about entertainment – Apple TV, Sonos, games consoles. It was only a matter of time until that same thinking was applied to domestic drudgery – advances in user experience thinking and ever-cheaper technology are finally making it feel useful and achievable to the average person.

High-profile products like the Nest smoke alarm (acquired by Google last year for $3.2 billion dollars) are creating a buzz around the Internet of Things that's driving more innovation and persuading big, traditional businesses to take notice. Three massive new smart lighting systems launched in the second half of 2014 – by the end of this year there will be at least 10 and they'll be half the price.

For manufacturers, the business opportunities are pretty simple – you design a product that makes people's lives easier, and they're more likely to buy it. Big companies need to create ecosystems around their products – for example, creating smarter connections between a Samsung smart watch, Samsung fridge and Samsung TV. Brand loyalty built on utility will always be more powerful than brand loyalty built on emotional connection.

For retailers, on the other hand, things are more complicated, but it's still about utility. How do they integrate with all these systems to make their customers' lives easier? There are some obvious angles – a supermarket linking up with a fridge to create time-based subscriptions around the consumer’s favourite products, so two pints of milk just magically show up every week, for example. It will become vital to establish these connections and extract as much data from them as possible.

For a while the Internet of Things will be like mobile phones in the late 90s: bafflingly inconsistent and frustratingly inscrutable. This is emergent technology, so there aren't really any standards around it, and that'll make it very difficult to integrate into existing business processes. When you build a website you have to support maybe seven different browsers; once you throw 15 washing machines and 43 ovens into the mix implementation costs will be a real issue.

We'll see that settle down over time as conventions coalesce around devices, but for the early adopters it'll be expensive and difficult. It already is, in fact, with smart lighting systems coming onto the market. But the bulbs cost over £40 – partly because they can change colour, which is cool but useless and almost certainly not worth the money.

The Internet of Things is one of the final pieces in the digital puzzle, changing the internet from a thing that people use sometimes into a thing that just exists. To oversimplify massively, it's a new way of collecting data that is then stored in the cloud, interpreted into something users interact with through their phones and then shared socially because it's really cool.

Once everyone's using it, it won't be the Internet of Things any more; it'll just be the internet, with all the same rules and regulations. Standards will appear around accessibility, but these will probably be mostly voluntary, as they are at the moment. Somebody will probably do something awful with all the data they've been saving up (like when Facebook did that weirdly Machiavellian psychological experiment last year), which will cause a brief controversy, but it's hard to see how any kind of legislation would be able to keep up with technology that's evolving so quickly.

Over the next year or so, we will see more devices, more connectivity and more buzz. We're still in that really exciting innovation phase at the moment, where loads of smart people are doing crazy stuff just to see what happens. That'll change over the next year or so, as more established business get in on the act and all the innovators get acquired. It'll all get more normal and less interesting, but also quite a bit more useful, and that can't be a bad thing.