The Internet of Things – not just a numbers game 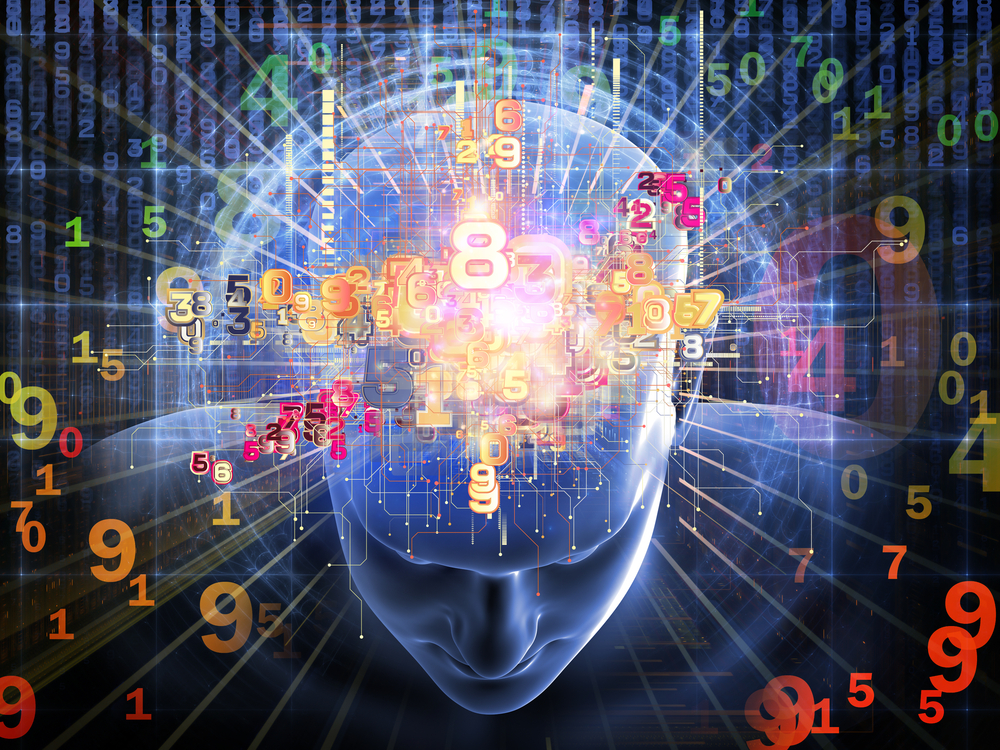 Understandably, commentators and industry-insiders alike are impressed by the potential of the Internet of Things, in which billions of devices fitted with sensors automatically transmit data to one another via the internet. Analysts at US banking giant Morgan Stanley say there could be as many as 75 billion interconnected devices by 2020.

However many connected machines there are, it is very easy to become obsessed with the numbers and overlook how to distil maximum value from the vast volume of data it will generate. It has the potential, through analytics, to offer unparalleled business insights and be the rocket fuel for a new generation of highly profitable companies.

> See also: Software-defined storage: Saviour of the Internet of Things

Some tough decisions need to be made as much machine-to-machine communication is still through second-generation GSM mobile phone technology from the early 1990s, which despite its ubiquity, will not meet the speed and volume requirements for the Internet of Things to make the leap forward.

So when considering connectivity, the question will be about the right path to connectivity – should it be Wi-Fi or a mesh network or cellular? Equally, WiDi or WiMAX wireless technologies are alternatives, as connection becomes automated. Each has its advantages and disadvantages.

Maintaining the status quo is not going to facilitate the advance of the connected car, for example. With current technology, if you send sensor data to the cloud from a car and expect a response quick enough to prevent a collision, then that is unlikely to work. Part of the problem is that cars do not have the latest chips. This is a good example of why, in the interest of freeing up the traffic and smoothing the path of progress, the Internet of Things Version 1 should be declared dead.

This is not to underestimate the sheer scale of the task of upgrading the chips from GSM to 3G on legacy circuit boards in all industry sectors.  In car manufacturing, for example, a more elaborate set of requirements applies when using chips compared with mobile phone design. Cars are subject to longer product development cycles of three-to-five years and will stay on the road for a decade with perhaps several changes in ownership and location.

Alongside the improvements in connectivity, what is also necessary to make the Internet of Things truly fire on all cylinders are intelligent business operations technologies. These integrate real-time analytics and decision-management with the operational activities that allow a business to be run, or which control a piece of machinery, a connected home or even a car. By these means it will be possible to achieve the four-step process of development that runs from devices to data, then to insight and on to action.

For instance, in a straightforward example, researchers at MiT attached transmitters to 3,000 items of rubbish in the USA. Analysis of the tracker data showed that some items, such as discarded mobile phones were transported big distances. A project like this is not just about the mechanics of recycling, it is about understanding how much it costs to run a process and what sort of distances are cost-effective.

Knowledge is power. In the supply chain, to use another example, the greater the amount of sensor data harvested from the machines transporting, handling, warehousing, refrigerating and recording sales, the greater the ability to detect new factors or challenges and to react quickly to them.

To facilitate further and more rapid development, the Internet of Things also needs to become more of a joint enterprise between different industries and disciplines. Consider the following scenario which is now entirely feasible, given the right level of cooperation.

A surgeon recording his procedures and receiving information by wearing Google Glass, performs an operation in which a 3D-printed hip with an embedded chip is implanted in a patient.

The information from that chip transmits data about the performance of the patient back to the consultant’s team and updates the patient’s records in real time. A wearable band then informs the patient when to take his or her medicines and using RFID technology, even vibrates as a warning when they pick up the wrong bottle, thanks to sensors on the bottles.

When the patient returns home, their smart car switches on the heating and lighting before they arrive, as it has operated a geo-fenced application that is triggered by entering a predetermined radius. To achieve advances such as these it will be necessary for five or six industries to collaborate and break out of their silos.

If the Internet of Things is to really thrive it will have to overcome the sort of security lapses that have knocked public confidence. The more prominent recent breaches include the coup by researchers at a security company who gained access to a smart network by mimicking a light bulb. While in another incident, a man was able to hack into the room management network in a hotel by using its complementary tablet device.