Skip to content
Home » Ransomware » IoT in the enterprise: Requirements, challenges and predictions

IoT in the enterprise: Requirements, challenges and predictions 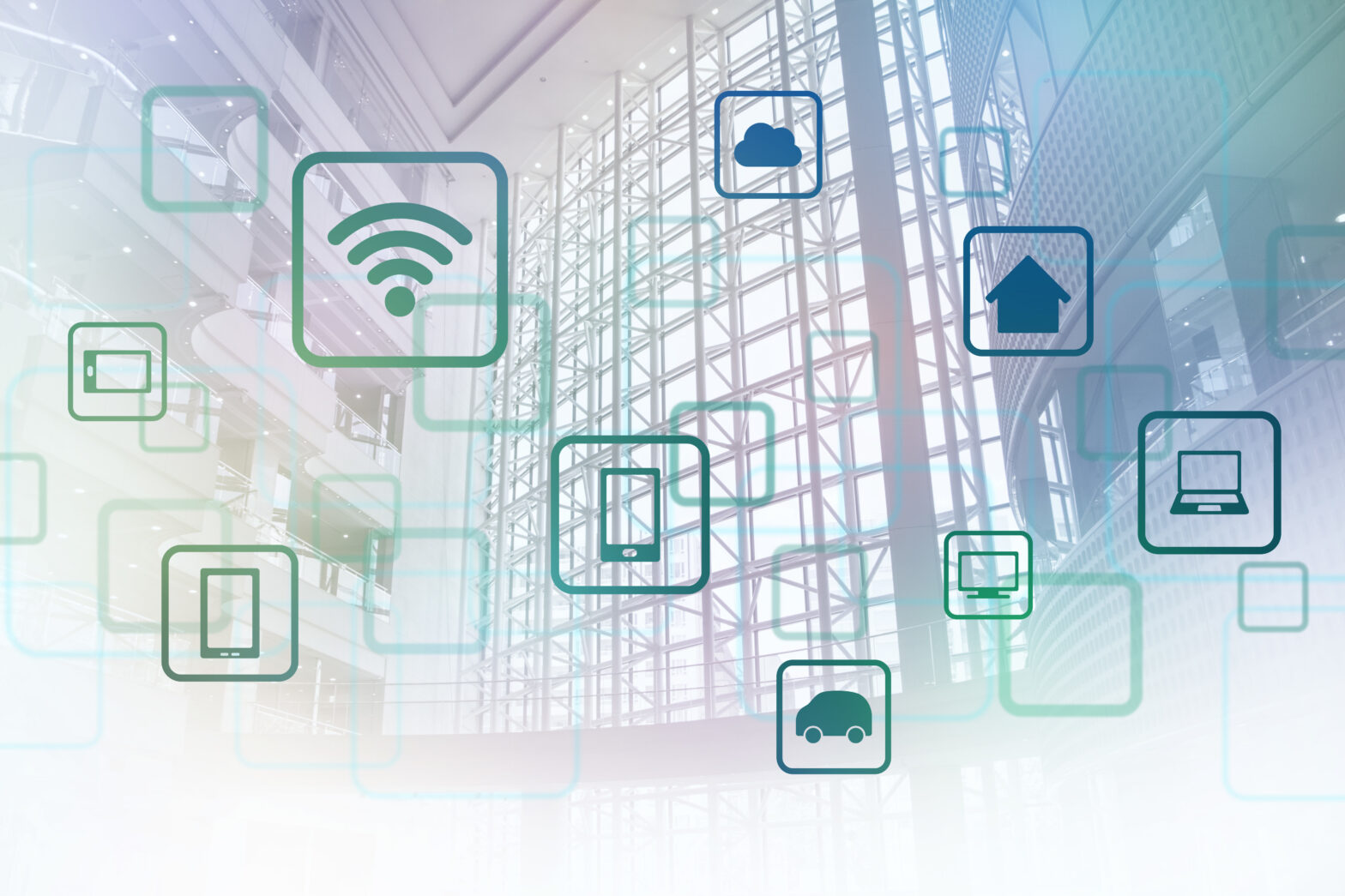 Using sensors and gauges in enterprises is as old as the industrial development, but automating their information flow through a network connection is just becoming a standard practice.

IoT for the industries is still in its infancy, and most companies are experimenting with the capabilities, not yet including them in their usual way of conducting. Yet, the potential is undeniable, and it is just a matter of time until the data provided by IoT will change enterprise management completely.

Possible uses of IoT in the enterprise

There are a lot of “things” that can connect to the internet and enhance business know-how. Some of the straightforward applications include monitoring different usage levels and adjusting flows accordingly, conducting preventive maintenance, digitally assisting patients or creating smart cities that react to citizens’ inputs or proximity.

IoT development company Itransition nominates the main ways of harnessing the power of IoT for enterprises, based on real-time monitoring and on-the-spot action. The first and most cost-effective way is integration of the existing devices, including employees’ own smartphones into a dedicated architecture to capture the data generated by them through apps or usage.

Another solution could include installing specialised items such as beacons that offer proximity solutions or RFID tags to enhance supply chain management. Last, any type of real-time sensors could make a difference between early replacement and tragedy. Expected results are increased productivity, a sharp decline in operational costs and even emergence of new business models and income sources from the data gathered.

Starting with these ideas, some companies are already experimenting with IoT. Pioneering businesses have obtained significant results in:

Fleet management – the Ericsson Maritime ITC is a cloud-based system that collects data from sensors attached to cargo ships.
Safety and maintenance – both Daimler and Rolls Royce have developed systems that help terrestrial and aerial fleets in their daily operations as well as help to perform maintenance before parts are entirely worn off.

Retail – monitoring customers’ activities through facial recognition or RFID tags enhance the ability to offer targeted and relevant discounts, a technique used by Fitness First and Disney World.
Farming – the innovators at John Deere want to help farmers get better crops by monitoring meteorological conditions and advising on agricultural work like irrigations.

Creating a data-driven organisation requires some structural changes and redefining of how things work and what the staff’s roles are. Data security remains the primary concern, primarily when such data either contains sensitive personal information like facial identification or a bank transaction history.

As a corollary of security comes the requirement to identify all the devices connected to the corporate network to eliminate malicious actors. Lastly, the complexity of the decisions dictates a physical complexity of the underlying infrastructure which needs to be able to handle traffic.

>See also: What automakers can learn from enterprise IoT

The age of Big Data and IoT comes as a consequence of recent developments in network connectivity and infrastructure. The introduction of the 5G standard that will soon replace 4G at least in metropolitan areas is expected to revolutionise IoT since it is 10 times faster than the current capabilities. The extra bandwidth needs to accommodate millions of new “things” that will connect to the Internet from smart cities and smart companies.

It will eliminate any latency in apps and allow our mobile devices to send massive amounts of data to be processed in the cloud, sparing battery life and resources.

The primary safety-related concern is to connect a multitude of devices to a central node while ensuring that no unsolicited information is leaked outside the system. One company that succeeded in creating such a system is Rockwell Automation which grants their customers the right to connect to their cloud system and analyse data emanating from various industrial sensors to enhance operations.

The need for security was reached by ensuring that the IoT service was only available through a gateway that connected to the cloud through an outbound port. Other security measures were also put in place, like a token-based access to allow their clients to communicate with the cloud without changing their internal security settings and firewalls.

To be aware of the possible threats to a network, an enterprise-level IoT system should be able to list and monitor continuously the devices connecting to the cloud, since devices can both consume and generate data.

The new policies like ‘Bring Your Own Device’ are making this task harder but not impossible. Not only do organisations need to have an overview of the online tools, but also learn about their activity to prevent information theft and avoid overburdening the network. Cybercrime should be addressed by preventive measures, not counteracted post-attack.

Companies are eager to jump on the IoT bandwagon without giving enough consideration to the challenges of this process. They need a division or outsourced specialists to handle data management and privacy, while those that have old network architectures need to upgrade both their hardware and software to face the streams of information that should flow freely.

There are currently no standards and no best practices for IoT yet, and each organisation is relying on the solution offered by their providers. It could be expected that a more centralised approach to computing and back-up will emerge in the following years.

The landscape of the future

There are over 400 IoT platforms today, but the market is about to get crowded, and funding for the entire IoT segment will also be on the rise, expected to reach over $290 billion by 2020.

Currently, the primary interest in these technologies manifests in the areas of manufacturing, banking, technology, and healthcare, but more industries are expected to join, including agriculture, retail and hospitality.

A survey from 2016 revealed that many companies with revenues of at least $10M had plans to deploy IoT in the next year. Yet, due to the immaturity of the market, these projects will not yield results too soon, and the prospects could be overly optimistic.

Sourced by Maria Serikova, technology journalist writing on subjects such as mobile, the cloud, IoT, AI and innovation for a range of publications