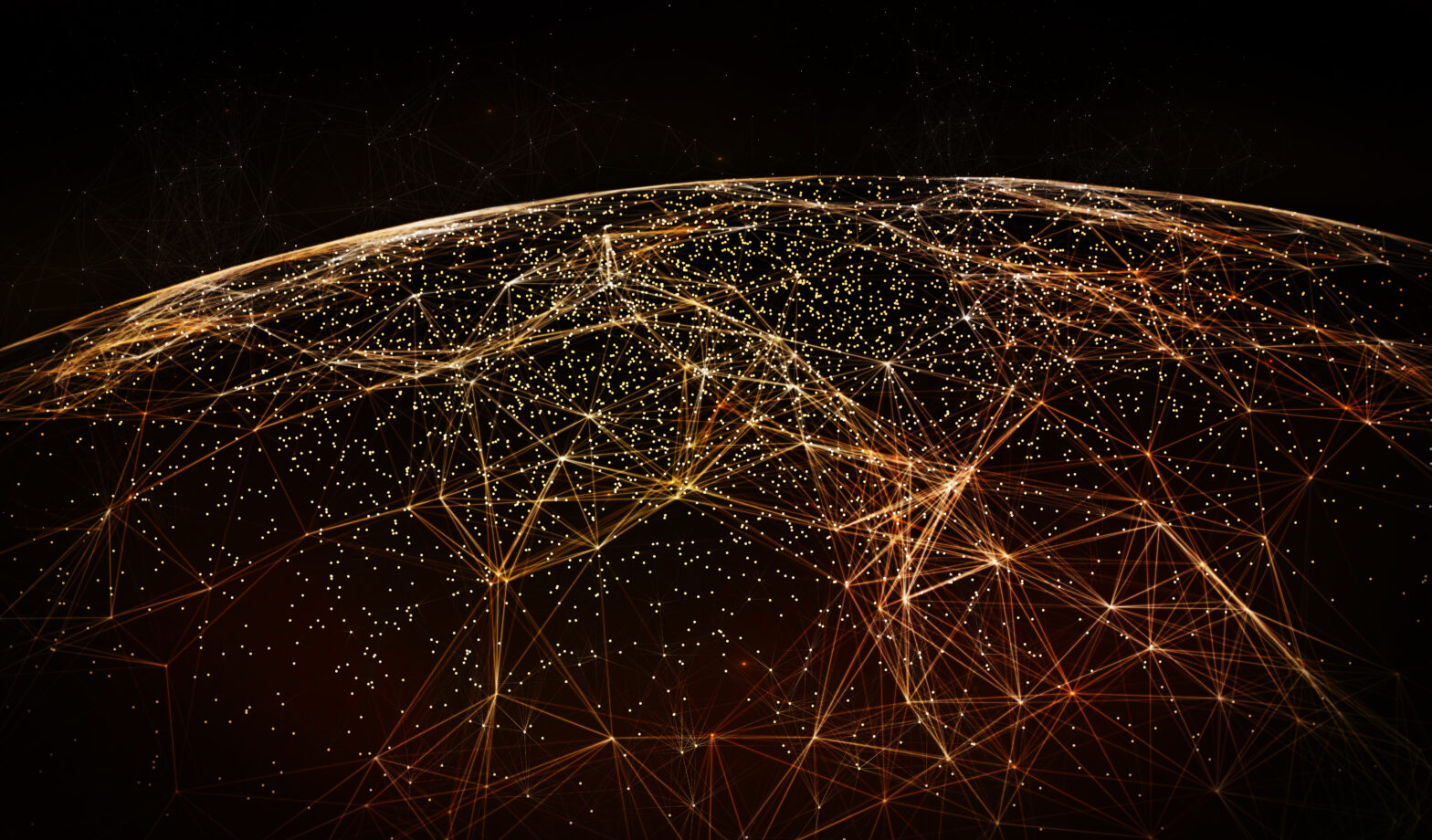 The burgeoning number of connected devices as part of the Internet of Things will see the global spend on cyber security technology surpass $1.8 billion by 2020, according to new research from IHS Markit.

According to the report, the industrial sector – led by building automation, industrial automation and lighting – will account for nearly one half of new connected devices between 2015 and 2025.

Global systems integrator World Wide Technology (WWT) emphasises that the costs associated with cyber security will continue to rise unless firms focus on working smarter rather than harder to defend themselves.

Fear prompted by prominent attacks has pushed up cyber insurance premiums and investment in cyber defence tools, but companies based in the UK and Europe will also have to contend with the impact of the upcoming GDPR on their security measures.

Strict notification requirements to be introduced by the GDPR in 2018 come alongside the potential for fines of up to 4% of global turnover.

“Tools that can help to detect breaches and predict areas of weakness are more important than ever,” said Ben Boswell, UK & Ireland director at WWT. “One of the side effects of the IoT boom is that companies simply won’t be able to achieve complete security if they’re not investing in smart technologies.”

Boswell continued: “we know that having proper information management and data governance procedures in place can dramatically reduce the cost of cyber breaches even if they do happen. But with the increased transparency of the GDPR, avoiding a breach altogether will become even more valuable than simply minimising their impact once they happen.”

“Businesses must turn their attention towards tools which predict areas of weakness, pinpoint risks and identify threats to their entire technology ecosystem. Rather than a network manager working harder and harder to create security at each point of connection, these tools can help enterprises to work smarter in the fight against cybercrime.”

While opening the door to potential vulnerability, the IoT has enormous positive potential, which will expand as connectivity barriers are broken down.

IHS Markit defines IoT as a conceptual framework, powered by the idea of embedding connectivity and intelligence into a wide range of devices.

“These internet-connected devices can be used to enhance communication, automate complex industrial processes and provide a wealth of information that can be processed into useful actions – all aimed at making our lives easier,” said Jenalea Howell, research director – IoT connectivity and smart cities for IHS Markit.

In its report, IHS Markit named four trends as leading the IoT evolution in the coming years.

To date, the focus on IoT monetisation has rightly revolved around the way in which suppliers earn revenue selling components, software or services to IoT application developers.

Increasingly, however, the focus is shifting to the IoT developers themselves and how they will monetise new streams of data delivered by their IoT deployments.

A wide range of monetisation models are being tested, reflecting the fragmented nature of the IoT market across numerous vertical industries.

Successful models will revolve around “servitisation” and closer, ongoing relationships with end customers, the report says.

With the high growth in IoT deployments and much hype surrounding the promise of the IoT marketplace, scaling the IoT is highly dependent on two factors: first, the pace at which devices are connected and second, the ability to manage a large number of devices.

Currently, diverse standards and technologies make it difficult to evaluate the many technology options available.

Stakeholders also must take a holistic, end-to-end view of securing systems comprehensively and move beyond focusing only on device security.

By 2020, the global market for industrial cybersecurity hardware, software and devices is expected to surpass $1.8 billion as companies deal with new IoT devices on business networks as well as a new wave of mobile devices connected to corporate networks.

The methods used to monetise the IoT are almost as diverse as the IoT itself. Many pioneers of the IoT sold products to build it.

That is still happening, of course, but now there is a shift to reaping the benefits of the data that’s been created.

An overabundance of business models are being tested to determine which models work and for which applications.

Advertising, services, retail and big data are just a few of the areas that have spawned many innovative experiments in monetisation. In the coming years, the pace of innovation will slow as successful business models are identified.

Advances in wireless technologies will continue to extend the IoT at both the low and high ends.

At the low end, low-power wide-area network (LPWAN) promises low cost, low power and long range, connecting millions of devices that previously could not be unified in a practical way.

At the high end, 802.11ad makes it possible to wirelessly connect very high performance applications such as 4k video.

Beyond 2020, 5G has the potential to address new, mission-critical use cases, particularly where mobility is essential.