Skip to content
Home » Ransomware » A decade of IoT: 10 years forward and 10 years back

A decade of IoT: 10 years forward and 10 years back 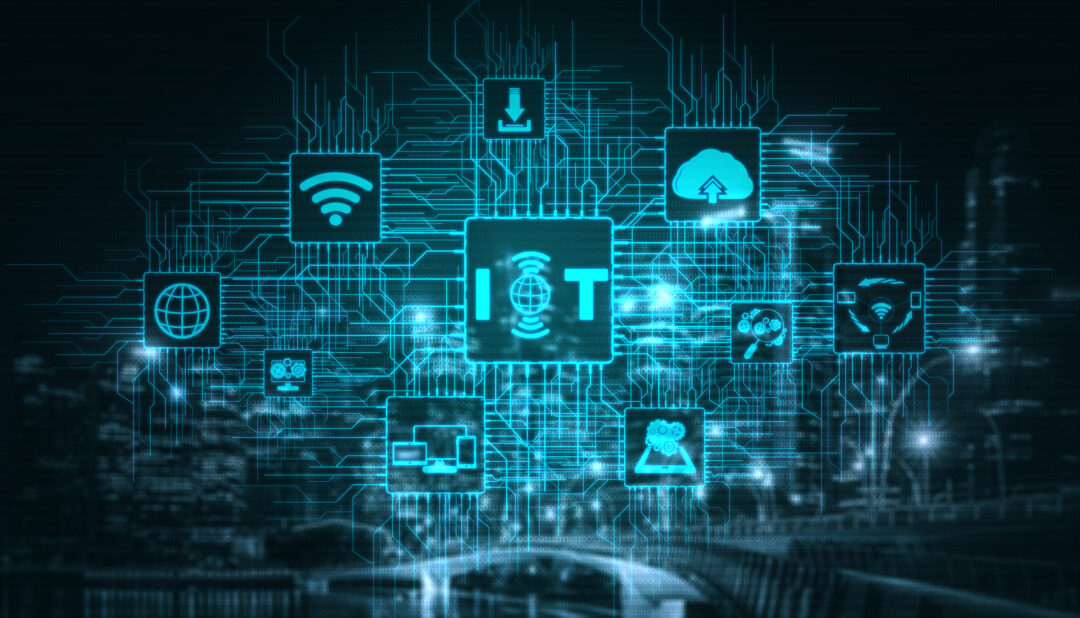 Paul McCreadie, partner at private equity firm ECI Partners, discusses how the IoT market and investor interest has evolved over the last 10 years

The term the ‘Internet of Things’ was reportedly first coined by Kevin Ashton in 1999. Since then, the market has experienced vast growth and maturity. It’s now been a decade since ECI first invested in IoT business Wireless Logic, which provides IoT connectivity for any device, anywhere, and was one of the first IoT transactions in the UK mid-market.

Since then, the sector, and investor interest in it, has evolved at a rapid pace and shows no signs of slowing down. Since Wireless Logic, ECI has continued to invest in the IoT market with recent investments including Arkessa, Peoplesafe and CSL. With an ever-growing demand for more connectivity, the next 10 years are set to be just as transformative as the last.

A decade ago, IoT wasn’t a term that was widely used, with people talking about the machine to machine or M2M market as part of the wider telecoms ecosystem. However, this part of the market generally wasn’t large or mature enough to be an area of focus for investors.

The first use case that really gained any scale was vehicle tracking. As a result, vehicle telematics is now a sizeable and mature market with many others growing behind it, such as telehealth.

When we met Wireless Logic, we knew we liked the fundamentals of the business. As we began to further our understanding of the market, we realised the fantastic growth prospects of the market which was different to the telecoms market at the time. Connections are stickier and volumes were growing extremely quickly, which is very different to the fundamentals in traditional telecoms, and that’s what makes IoT businesses so valuable.

The market growth drivers continue with a general need for businesses to become more productive and more efficient, and IoT has an important role in this, particularly in a world that has become more remote.

On top of this, data capability and cost factors are also important. In recent times, we have seen a consistent reduction in the cost of data which has meant that use cases which previously wouldn’t have been cost effective are now economically viable. Furthermore, with 4G and now 5G, there are much lower latency connections, which again enables use cases which were not possible a few years ago, for example the move towards autonomous vehicles.

What the PSTN switch off means for IoT

How to become a winner

As with many markets, the winners are often those that have specialisms, such as CSL’s critical connectivity or Peoplesafe’s personal safety solutions, or those that have scale, such as Wireless Logic. Businesses can achieve success in different ways but ultimately they need to provide a solution that the market needs, along with executing their vision efficiently on the back of strong market tailwinds.

However, with the half-life of business models shortening, especially in fast-growth technology, great management teams must continue to evolve to ensure they maintain their competitive advantage. This evolution could mean adding new services, more security, or providing an improved service wrapper for the customer.

Moreover, another key differentiator might be the route to market. For example, at ECI’s former investment, Arkessa, it understood there was a significant opportunity to introduce IoT connectivity at the point of manufacture rather than in the aftermarket.

There has already been some consolidation of the market as companies aim to dominate certain verticals within the IoT market or scale-up. However, you tend to see consolidation when there is low growth and currently there is enough growth opportunity in many of the IoT verticals that consolidation is not necessary.

In terms of internationalisation, use cases can be domestic or international – they don’t necessarily require an international presence. But having that local presence can be important to help build the customer base therefore international M&A is often part of the longer-term roadmap for IoT businesses.

Looking forwards, as with many markets, the use of AI is advancing rapidly and what we are seeing in IoT is effectively a ‘megatrends crossover’. IoT devices collect a huge amount of data and AI is the tool through which businesses can analyse this data.

IoT will also be fundamental in supporting a greener future. For example, by 2035 all new cars will be electric, and to facilitate this a smart grid that can cope with every car being plugged in all day will be needed – a problem that IoT can solve.

Additionally, it would come as no surprise if global standards were introduced around IoT. As more of our devices are connected and we’re sharing more and more of our data, the importance of security, for example, will only increase. The IoT market will also need to mature around accreditation and regulation.

From here, people’s expectations of what is connected will continue to grow, with greater demand for connectivity and data-driven decision making. Indeed, the future is bright for IoT businesses and the market is set to continue to grow rapidly.