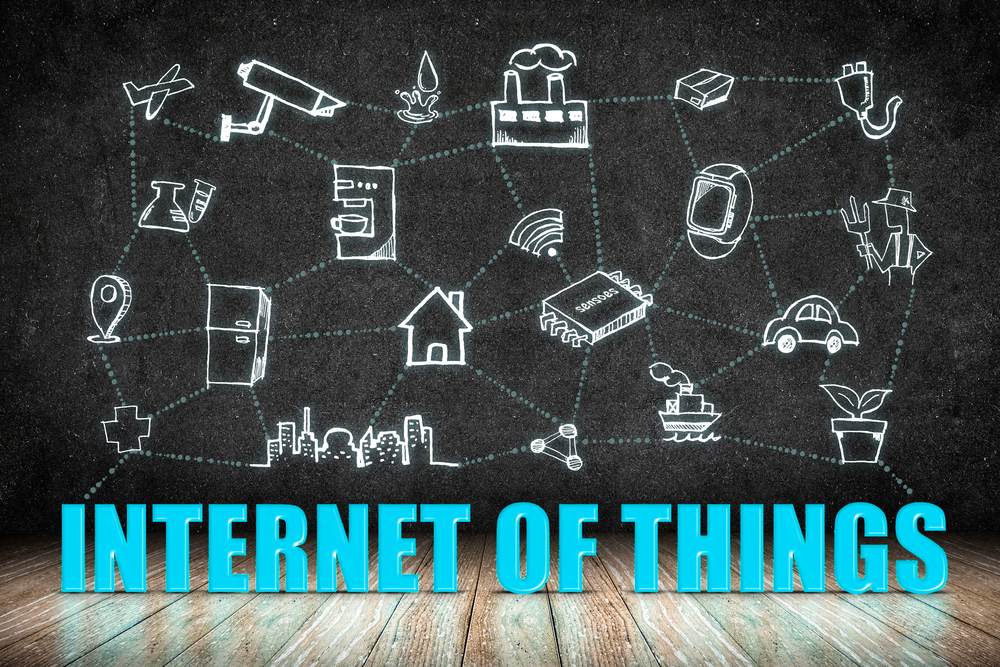 The Internet of Things (IoT) ushers in a new, super-connected era that some are describing as the fourth industrial revolution.

Networking vendor Cisco has predicted that there will be 50 billion devices connected to the Internet by 2020. Some of those will be smart devices such as mobile phones and computers – others will be wireless sensors.

In separating smart devices from sensors, it’s important that CIOs avoid thinking of wireless sensors as one-way communications devices that just report on a set metric as part of an established routine.

Sensors are becoming far more sophisticated and are developing capability to communicate with one another. That creates complexity in terms of management of sensor networks. But provides far greater granularity in terms of the data generated as well as increased efficiency from sensor-to-sensor communication.

>See also: What every business must know about the Internet of Things

It’s fair to say at this early stage the surface of IoT’s potential has barely been scratched. Nevertheless, a series of real-world use cases for IoT already exist and are in large scale, live deployment.

Early use cases include manufacturing companies using IoT technology to enable autonomous machine-to-machine (M2M) communications, enabling management of factory floors to be streamlined and downtime to be reduced.

Another consumer example is Google’s Nest learning thermostat, which enables users to control home electronics from anywhere. The convenience and potential to reduce energy consumption are highly attractive to users and enable them to save on energy costs while reducing their environmental impact.

There are also established healthcare and wellbeing applications for IoT. These extend from consumer products that measure daily activity and monitor sleep patterns to medical applications that enable sufferers to monitor chronic conditions.

A huge area for IoT is emerging already in connected vehicles. Initial applications involve companies operating their large vehicle fleets more efficiently and carmakers enabling vehicles to communicate with them when they require servicing.

However, as the market matures, further applications involving vehicles communicating with each other will emerge. Applications will include reporting of traffic conditions, accidents and ultimately driver assistance applications.

A lower volume but high-value application area will be in the monitoring of expensive machines, plant and pipelines in an effort to spot potential problems before they occur. For example, sensors in a wind turbine can forewarn the owner that a key part needs replacing before it fails or a small leak in a pipe can be identified before it becomes a flood.

Regardless of the opportunity being pursued, it’s clear that IT support organisations will soon be responsible for more types of devices, all of which need to be managed, monitored, updated and patched.

All of this is in addition to the need for CIOs to contemplate the networking, unified communications and security required to service IoT’s infrastructure.

Another important element to consider is that digitised information downloaded directly from a company’s product is a great way to determine how customers interact with that product. The demand for storage, management and analysis of data is likely to increase exponentially.

Indeed, the authors of ‘The Internet of Things Business Index: A Quiet Revolution Gathers Pace’, from the Economist Intelligence Unit, stated that businesses should also prepare for a huge influx of data.

“Fitting sensors and tags to products will generate even more data than are currently being created and captured,” they wrote. “Beyond storing, securing, and analysing these data, companies should also consider how they manage the commercial sharing of the data as the IoT becomes a platform for trading information.”

Essentially, as IoT becomes more mainstream, IT support organisations must be prepared for the convergence of mobile, cloud and big data. As a result, remote management, remote monitoring, data management and endpoint management are likely to merge into a single function.

With some forethought, IT support organisations can position themselves to help their customers as they begin exploiting the opportunities presented by IoT.

With IoT still in its infancy, it’s not yet completely clear where those opportunities lie. Nevertheless, companies will soon begin to experiment.

The Economist Intelligence Unit report found that 75% of C-suite business leaders are researching the possibilities, and 30% said they feel it will unlock new revenue opportunities.

As they continue their explorations, CIOs will increasingly look for a platform that allows them to easily monitor the myriad devices that will supply the data produced by IoT systems in real-time to seamlessly add or remove devices to and from their environment; keep multiple environments secure, patched and stable; and decommission infrastructure without interrupting user activity.

Such a platform would, of course, be cloud-based – but more than that, it would require service providers and software providers to evolve and converge in order to appropriately serve the realities presented by the Internet of Things.