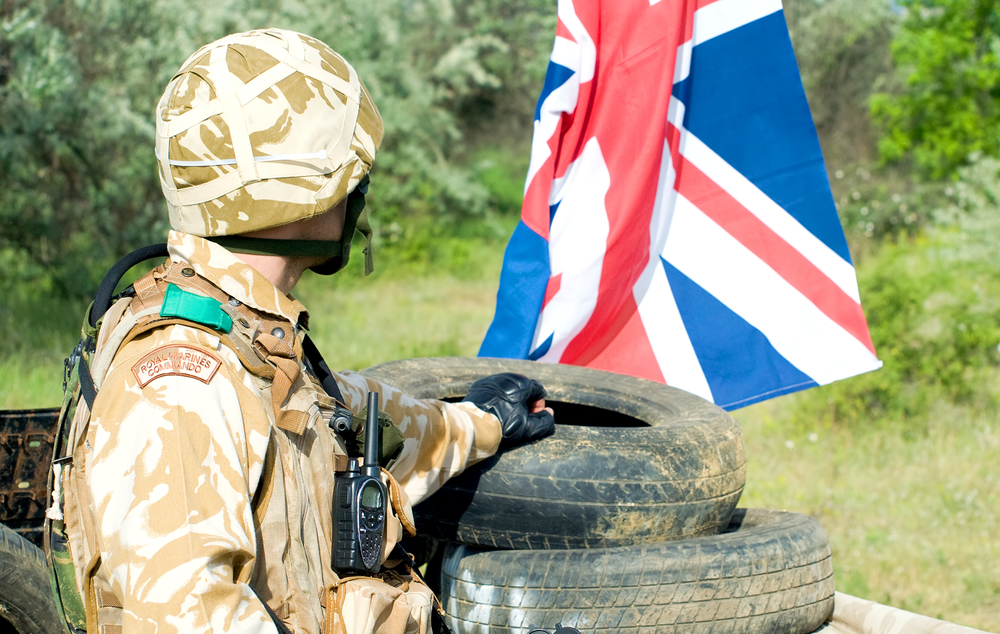 An inquest into the death of British solider Mark Smith, who was killed by a misfired missile while serving in Afghanistan in 2010, has heard evidence that the incident was caused by an IT failure.

Smith, 26, was struck by a smoke shell that had missed its intended target while serving in Helmand province, the BBC reported today.

The trajectory of smoke shell rounds is calculated by computer, the inquest heard, and that calculation includes weather data to correct for the influence of wind, etc. This weather data is normally updated automatically, but on the day in question the automated system was down, so soliders were adding data manually.

The decision to fire a round was delayed by 40 minutes. After that delay, gunners recalculated the trajectory of the shot, but used weather data that was hours old, not the latest data available.

"Forty minutes later there would have been a slight change in weather, but what [the soldier's did] is go back to stage one first thing in the morning when the mission started," artillery expert Steven Krstic told the inquest.

Smith, who as a sapper was operating as part of a task force deployed to disarm mines, was 264 metres from the shell's predestined target when he was hit.