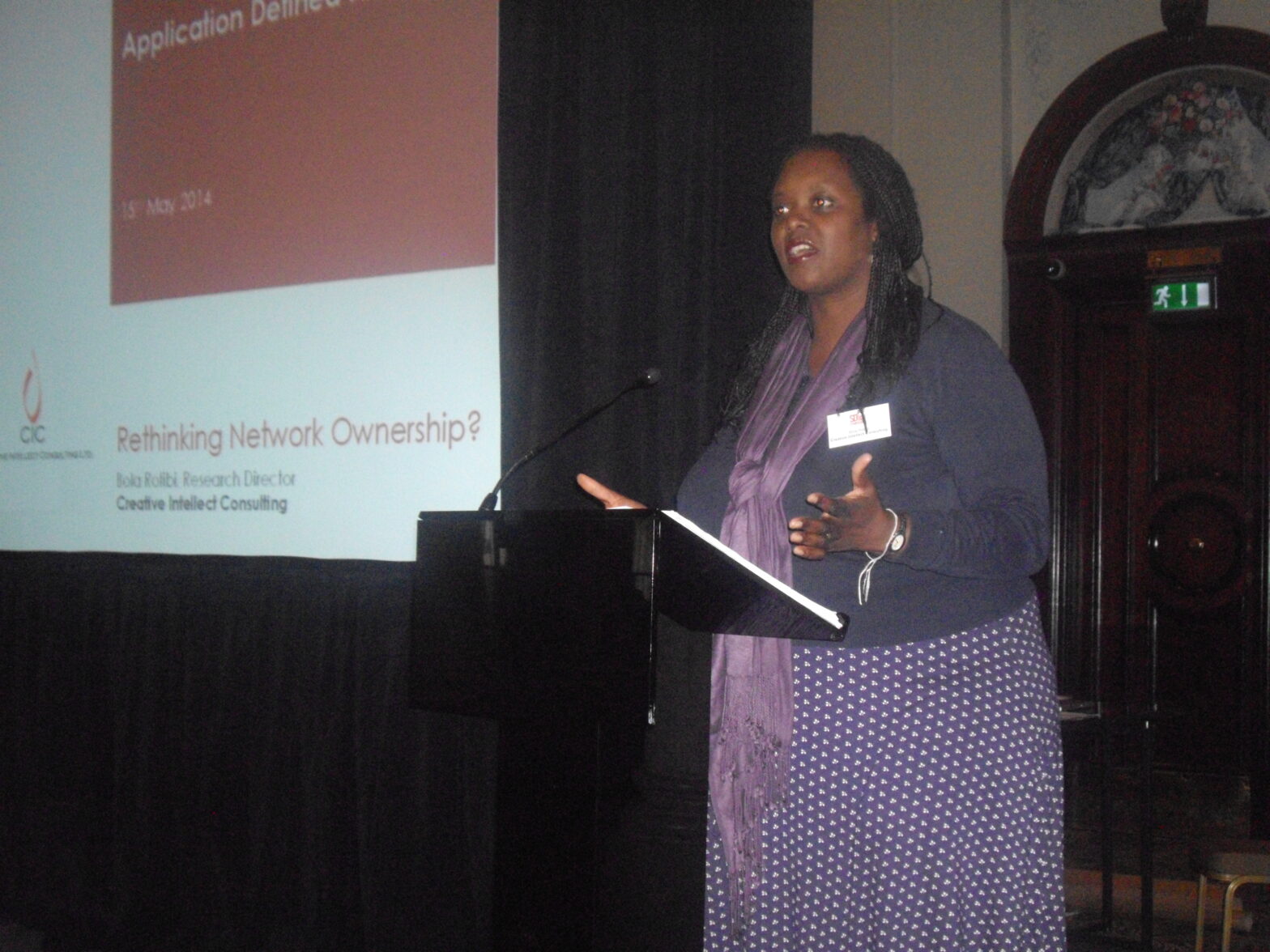 This morning at the Langham Hotel in London, delegates at SDx Symposium, the UK's first conference dedicated to 'software-defined,' heard from experts and end-users about the nuts and bolts of implementing this emerging technology in the enterprise, covering all aspects of software defined.

So far the dialogue has been based around giving a more down-to-earth and practical assessment of software-defined from a business and technology standpoint, looking at its current limitations in different areas and solutions for overcoming them going forward.

Information Age editor Ben Rossi pointed to the issue of software-defined washing' and how the potential around the technology has been confused for many IT leaders thanks to the buzz created by vendors rushing to deceitfully re-brand their products as software-defined. This has left CIOs with conflicted stances on what it can do for their business. As such the day is aimed at 'clearing the smoke on the confusion and educating key IT leaders on how to make it relevant to their processes.'

Keynote speaker Clive Freeman from HP UK Enterprise Group talked about the management issue- how the management gap is a very real one that must be addressed, citing how the cost of management and the people required to make virtualisation work can be partly solved by the software-defined model.

These roadblocks can be overcome, said Freeman, by building a software-defined data centre that manages and provisions infrastructure and applications, mapping the infrastructure and reacting to the pressures of business, removing human interaction as far as possible.

Award-winning science writer Joel Gurin gave us his perspective on software-defined networking. He told attendees how, for growing datasets to be used effectively, businesses need an open networking approach that allows big, open data to be easily accessed and often used together with proprietary datasets for maximum value.

Bola Rotibi, an experienced analyst with consulting firm Creative Intellect Consulting, rounded off the morning by asking how application-defined networking will force us to rethink network ownership, arguing that integrated networks and managing those networks will become crucial as we begin to demand more flexibility at the application layer.

At the end of her talk she gave some great practical takeaways for those thinking of deploying SDN, advising that people first build a solid understanding of their network environments and the rules they will apply, and assess the impact on existing skillets and organisational teams.

One of the challenges she highlighted, echoed by earlier speakers around open data, was a lack of guaranteed interoperability and standards. After the lunch break we will be joined by Gerry Feeney from the Open Networking Foundation who will address some of the concerns around interoperability and hopefully offer a more optimistic picture of the changes and progress happening in this area.