IT spending growth predicted to be highest in a decade – Gartner 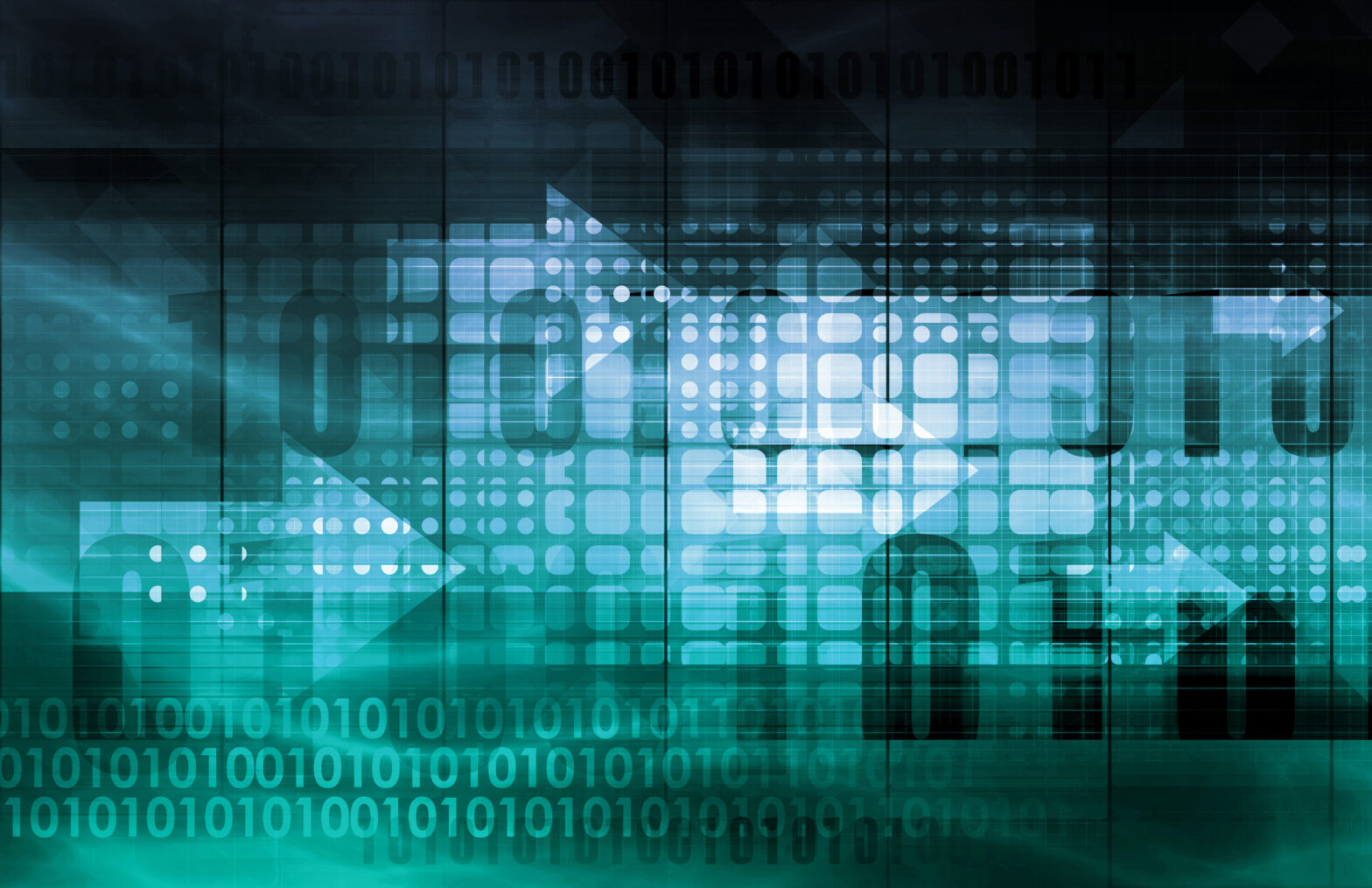 “Although global IT spending is forecast to grow 6.2% in 2018, the declining US dollar has caused currency tailwinds, which are the main reason for this strong growth,” said John-David Lovelock, research vice president at Gartner.

“This is the highest annual growth rate that Gartner has forecast since 2007 and would be a sign of a new cycle of IT growth. However, spending on IT around the world is growing at expected levels and is in line with expected global economic growth. Through 2018 and 2019, the US dollar is expected to trend stronger while enduring tremendous volatility due to the uncertain political environment, the North American Free Trade Agreement renegotiation and the potential for trade wars.”

Enterprise software spending is forecast to experience the highest growth in 2018 with an 11.1% increase (see Table 1). Barring unexpected disruption, the software industry is expected to continue capitalising on the evolution of digital business.

Application software spending is expected to continue to rise through 2019, and infrastructure software will also continue to grow, bolstered by modernisation initiatives.

Even with a strong end to 2017, worldwide spending on data centre systems is forecast to grow 3.7 per cent in 2018, down from 6.3% growth in 2017. The longer-term outlook continues to have challenges, particularly for the storage segment.

>See also: Tech spending expected to rise in Europe as IT budgets stabilise in 2018

Worldwide spending for devices — PCs, tablets and mobile phones — is forecast to grow in 2018, reaching $706 billion, an increase of 6.6% from 2017. “The device market continues to see dual dynamics. Some users are holding back from buying, and those that are buying are doing so, on average, at higher price points,” said Lovelock.