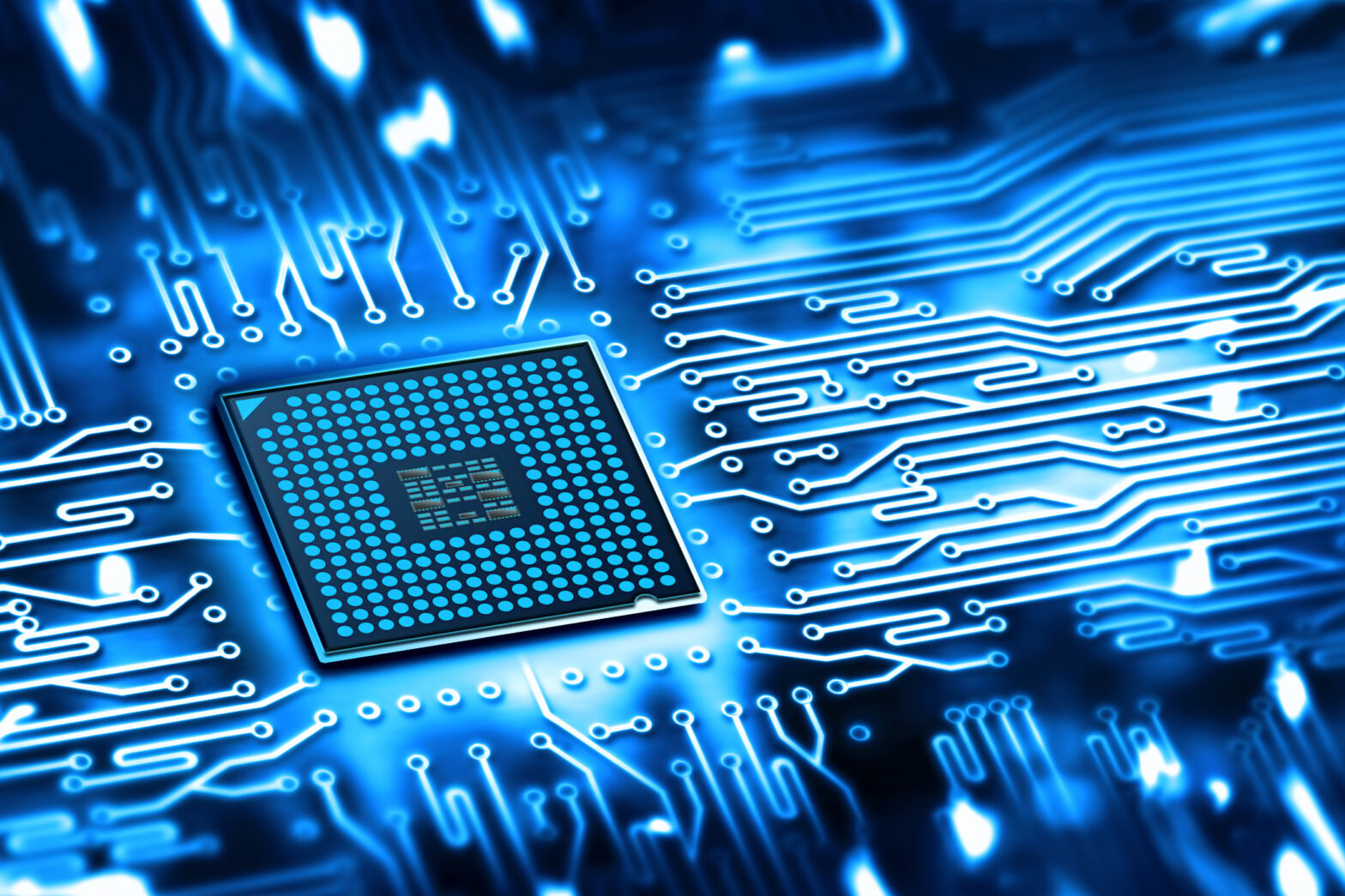 Today at SpiceWorld 2017, Spiceworks announced the results of its 2018 State of IT report, a study examining the technology budget and adoption trends of organisations in North America and Europe.

According to the results, IT budgets in Europe are expected to stabilise in 2018, and in many cases grow, as many organisations plan to hire more IT staff and increase their adoption of emerging technologies, such as artificial intelligence (AI), Internet of Things (IoT), and virtual reality (VR) solutions. The results also indicate budgets for cloud-based services are on the rise due to organisations’ needs to provide access to data anywhere across the globe.

>See also: Worldwide IT spending forecast to grow in 2017 – Gartner

Among companies that anticipate budgetary gains, the expectation is that budgets will increase by 19% on average. As budgets stabilise, nearly 50 percent of organisations in Europe plan to hire more IT staff to manage new hardware, software, and services.

Adoption of emerging technology in the workplace is on the rise

When examining the adoption of the latest technology trends, the results show emerging technologies, such as IoT, VR, and AI, are becoming more prevalent in the workplace. Currently, 28% of organisations in Europe have adopted IoT while 22% have adopted VR and 15% have adopted AI technology.

In the next 12 months, adoption of emerging technologies in Europe is expected to increase significantly to 49%, 40%, and 36% for IoT, VR, and AI, respectively. In many cases, European businesses are more willing to adopt emerging technologies than their counterparts in North America. For example, companies in Europe are nearly twice as likely to adopt VR and AI in the next year.

Among other notable trends, the results show 40% of European organisations have adopted IT automation and another 25 percent plan to implement it next year. Additionally, in the wake of recent security breaches, 38% have adopted advanced security solutions, such as encryption, breach detection, and biometrics, while another 31% plan to adopt them in the next 12 months.

“We’re starting to see encouraging signs that businesses across Europe are feeling more optimistic about the market as many increase their investment in IT,” said John Webb, general manager of EMEA at Spiceworks.

“Due to political and economic uncertainty over recent years, IT departments have had to rein in spending, but an increased investment in emerging technologies in addition to new hardware, software, and services, proves businesses in the region are more willing to invest in cutting edge technology in 2018.”

Budgets for cloud services are catching up with hardware and software

Although IT professionals still plan to spend a majority of their 2018 IT budgets on hardware and software, 50% of European organisations expect to spend more on hosted/cloud-based services compared to 2017.

When asked how their budgets would be allocated in 2018, IT professionals in Europe said 31% of their budgets have been allocated for hardware, 26% for software, 19% for hosted/cloud-based services, and 16% for managed IT services.

In terms of what’s driving more companies to the cloud, the results show  42% are moving to the cloud to provide access to data anywhere, while 33% are looking to enhance their disaster recovery capabilities and another 33% want to enable better flexibility and scalability. Compared to their counterparts in North America, organisations in Europe are much less concerned with migrating to the cloud to reduce the support burden on IT staff.

In hardware, European companies plan to spend 17% and 14% of their budgets on desktops and laptops, respectively. 12% of hardware budgets will also be spent on servers, followed by networking devices (7%), tablets/mobile devices (7%) and security appliances (6%).

In managed services, 13% of European budgets will be spent on managed hosting, followed by managed storage/backup (9%), managed hardware support and maintenance (9%), and managed security (8%).

Many organisations are also setting budget aside for the forthcoming General Data Protection Regulation (GDPR), designed to protect the personal data of residents in the European Union.