Skip to content
Home » Topics » Data Analytics & Data Science » It’s testing times ahead for the water industry; who will sink and who will swim?

It’s testing times ahead for the water industry; who will sink and who will swim? 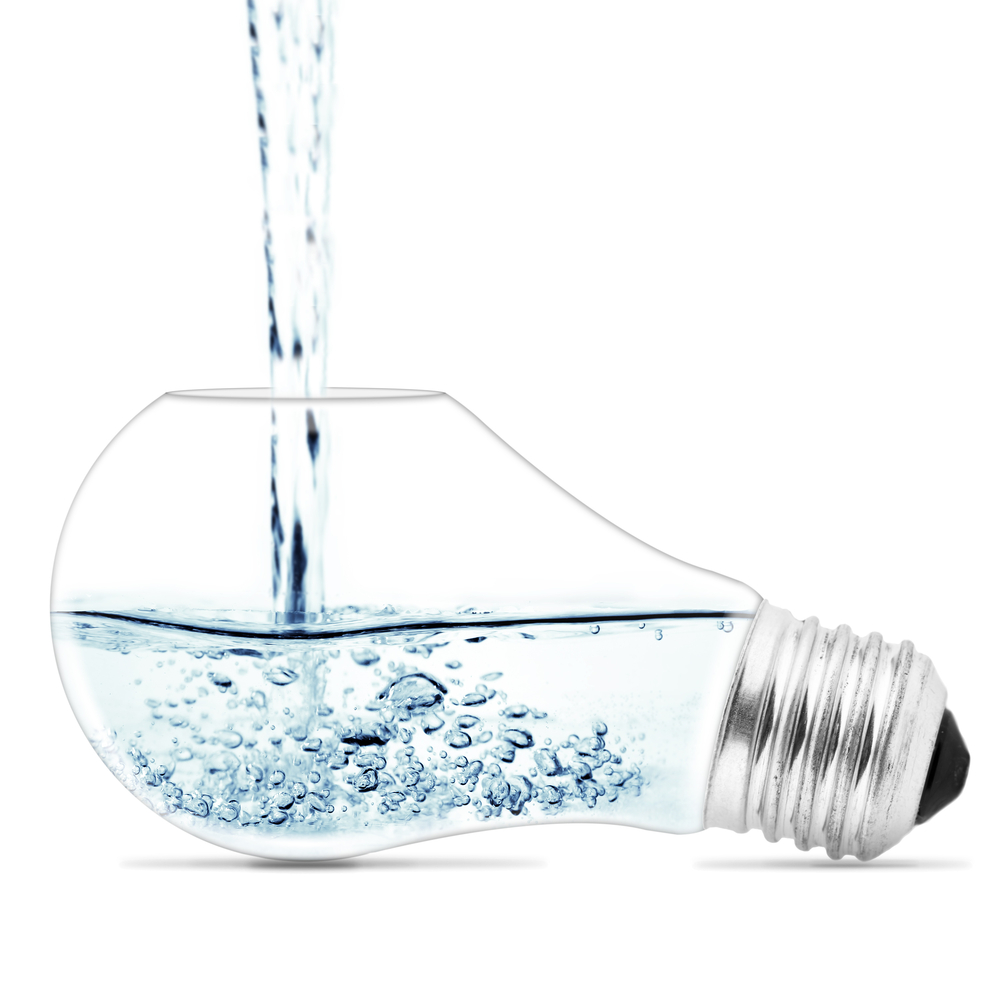 The water industry is going through a period of unprecedented change. Having been static for two and a half decades, the structure of the retail market is about to be turned on its head.

This is set to open the flood gates for new entrants and competition from existing suppliers. Previously a regionally-allocated utility, from April 2017, the Open Water Act will mean businesses can choose their water retailer, no matter where they are based in the UK.

Whilst this change in regulation is financially beneficial for business customers who can shop around for the best deal, water suppliers could lose out to the competition unless they can cope with the changes it will bring, and manage the transition.

Ultimately, the incumbent retailers often part of the same company that treats and distributes the water, could see the evaporation of what was once a guaranteed customer base.

The key to making the transition as smooth as possible is in the preparation. With the central transactional clearing service, MOSL, finalised in August, suppliers now need to take the next step towards putting systems in place to deal with billing and CRM.

This will be crucial for success under the new structure. These uncharted waters make it vital to follow a robust process so that when the deadline does come around in April 2017, the industry is primed to cope with a potential influx of new retailers, and manage the resulting transactions.

Such preparation will ensure customers and regulators have confidence in the new market.

What’s more, new entrant retailers will come to the table without the baggage of previous systems and processes, meaning they could steal a march on the more established players if customer facing and back office systems are not up to scratch.

Price and customer service will be the main differentiators here. But if the infrastructure to back this up is not reliable and robust, suppliers and retailers are set to fall flat on their face. As well as new players, we may also see the well-established utilities businesses diversifying into water provision.

Whether an established retailer or supplier, or a new retailer to the market, now is the time to decide whether you take the lead or follow others. In the energy industry, those who are the most proactive and innovative have proven to hold their positions and increase market share.

Those slow to act frequently lose ground. For all involved, there will be testing times ahead of the looming deadline, in more ways than one.

The recent introduction of smart meters in the energy market provides a great example of an industry that has faced similar challenges, having been largely stagnant in the technology stakes before this significant overhaul of systems.

With just six months to go until the official smart meter roll out starts in April 2016, heavyweights British Gas and E.ON, along with smaller player First Utility, have led the way.

Although not necessarily the first consideration that springs to mind, market readiness testing and assurance played a critical role in their success. A key learning for the water industry.

The complexity of upgrading and integrating with different systems in the utilities industry have demonstrated the importance of defining the needs of  technology up front, as well as testing its suitability and compatibility along the way to ensure no nasty surprises.

With British Gas itself admitting that one of its biggest complaints is its estimated bill service, it was important for the smart meter service to address this problem and  give customers confidence in the technology whilst performing due diligence throughout the switch.

So what can those in the water industry learn from a similar industry overhaul? Firstly, although the 2017 deadline seems a long way off, getting your ducks in a row early can pay dividends and ensure contingency for any teething problems en-route.

British Gas was first out of the blocks in the utility smart meter roll-out race, but took time to ensure that the underlying infrastructure could manage the transition, meaning its customers always came first and benefitted from the upgrade.

Setting clear goals at the outset and aligning these with the technology that needs to be implemented will be vital for success. The complex challenge ahead for the water industry demands a new approach. Technology can’t simply be bolted on to cope with this change.

Embracing agility and following a robust process, with testing at its core, will ensure new developments and ongoing changes are up to the required standard, now and in the future.

Full end-to-end integration system testing is crucial to managing business and market technology integration. Regression testing will also ensure that the market interface and data flows will work once any enhancements are added to internal IT programmes.

This can be eased with an agile and automated approach. Exploring a DevOps method and effective collaboration between software developers and users will help steer the ship during the changes and rapidly produce products and service improvements fit for purpose.

With the deadline approaching, now is the time for the industry to be clear on how new systems will be executed, how much investment needs to be made, and whether you want to lead the way or risk losing out by sitting back and waiting for others to set out their stall.

Whatever you decide to do, testing procedures need to be front of mind to stay ahead of the competition and make the most of the changing situation. If they are not thought about up front, customer reputation will be compromised and could impact the whole market.

Don’t just take our word for it though. Myron Ricky former Group CIO of Severn Trent Water, and who now runs his own independent consultancy, agrees: 'Preparing for business retail is no ordinary IT implementation.'

'There is an absolute deadline to meet, external forces calling many of the shots, the reputation of your company as well as the whole industry to consider, and smooth interfaces with other market participants a baseline requirement.'

'For these reasons, testing just can’t be a bolt-on afterthought. Robust and thorough system tests should be planned as part of strategic decision making, brought into play much earlier than usual, and well provided for in the implementation timetable.'

Sourced from Angus Panton, Director of Power and Communications, SQS