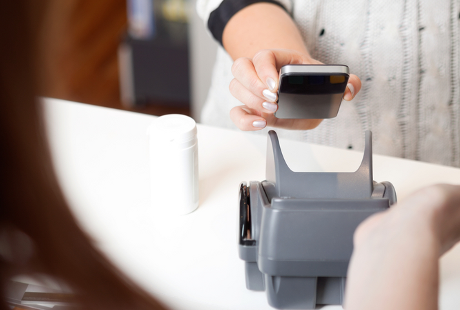 Swedish startup iZettle is to launch a UK trial of its technology, which allows merchants to accept Chip and signature payments through smartphones and tablets.

The company is distributed 3,000 of its Chip and signature card readers in the UK as part of an invitation-only beta test of its payments technology.

iZettle is comparable to Square, a US based start-up launched by Twitter co-founder Jack Dorsey. However, Square uses the magnetic strips that are still in use in the US, while iZettle’s devices are designed for Chip and signature authentication, as is common practice in Europe. In the UK, Chip and PIN is the standard method, but transactions can be authorised using a customers signature, as occurs when UK cardholders make purchases in Europe.

According to iZettle CEO Jacob de Geer, conventional payment terminals are prohibitively expensive for small retailers and sole traders. "Everything from hardware to software to encryption all happens inside the the traditional point-of-sale card reader," de Geer told Information Age last month.

iZettle system uses a card reader that attaches to the mobile device (it is currently available for Apple devices) that encrypts all the payment data between the card and iZettle’s servers. The phone simpy acts as "a stupid modem, [where] information from the card never touches the phone", says de Geer.

Are the days of credit cards numbered?

Like Square, iZettle distributes the hardware to merchants for free, and takes a cut of transactions – 2.75% in iZettle’s case. It claims to have more than 50,000 users in the Nordics market.

In a statement accompanying the beta announcement, de Geer said that the UK is a "priority market for us and we are very excited about kick-starting this beta programme with three of the major card networks; MasterCard, American Express and Diners Club."