The jobs artificial intelligence will take over first 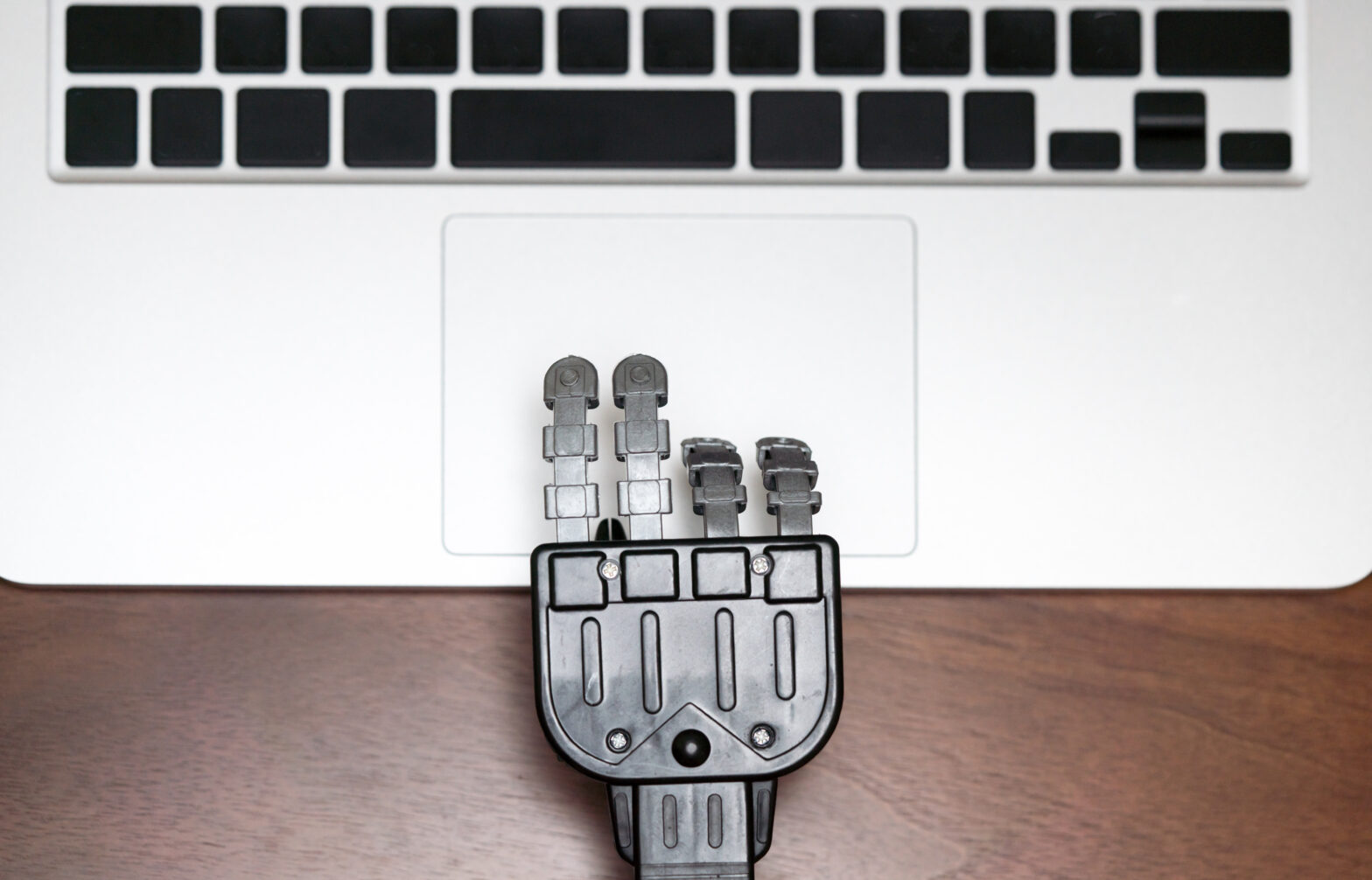 The robotic revolution is set to cause the biggest transformation in the world’s workforce since the industrial revolution. In fact, research suggests that over 30% of jobs in Britain are under threat from breakthroughs in artificial intelligence (AI) technology.

With pioneering advances in technology many jobs that weren’t considered ripe for automation suddenly are. PWC Data has revealed how many jobs per sector are at risk of being taken by robots by 2030, a mere 13 years away. Did you think you were exempt from the robot revolution?

It’s no longer just a question of programmable devices replacing factory workers. Developments in artificial intelligence, or machine learning, is also transforming employment. So if a job is repetitive, physical and requires minimum effort to train for, this will have a higher likelihood to become automated by machines. The top three sectors who are most exposed to the threats of robots are Transport and Storage, Manufacturing and Wholesale and Retail with 56%, 46% and 44% risk of automation respectively.

On the other hand, the three sectors least at risk are Education, Health and Social and Agriculture, Forestry and Fishing with 9%, 17% and 19% risk of automation respectively. These operations are non-repetitive and are harder to replicate with AI and robotics. Activities in these three sectors may involve life-threatening mistakes and situations that humans can easily react to, but would go unnoticed by a programmed machine.

The potential impact of job automation also varies according to the characteristics of individual workers. On average, PwC estimates that a higher proportion of male jobs (35%), particularly those of men with lower levels of education, are at higher potential risk of automation than female jobs (26%).

This reflects the fact that relatively highly automatable sectors such as transportation and storage and manufacturing tend to have high proportions of men working in them. In contrast, female workers are more concentrated in occupations requiring higher levels of social skills – and often higher average education levels – such as health and education.

These are not the only fields where the introduction of AI will have an impact on employment prospects; Administrative and Support Services, Accommodation and Food Services, Finance and Insurance, Construction, Real Estate, Public Administration and Defence, and Arts and Entertainment are not out of the woods either.

However, the combination of AI and humans will triple productivity if businesses get the balance right for different roles. Automation is set to boost productivity to enable workers to focus on higher value, more rewarding jobs; leaving repetitive and uncomplicated ones to the robots. An increase in sectors that are less easy to automate is also expected due to lower running costs. Wealth and spending will also be boosted by the initiation of AI seizing work.

And while much has been made about the sizeable number of jobs that will be lost to automation, the workplace’s robotic revolution will also come with a new wave of hiring. In the US, close to 15 million new jobs will be created over the next decade as a direct result of automation and artificial intelligence, according to estimates in a new report from Forrester Research, a market research company. The future paves the way for more jobs for humans, based in technological innovation. The future is not all doom and gloom!

View the full graphic here to see just how many jobs per sector, are at high risk of being taken by robots by 2030.