Keeping the UK at the forefront of technological innovation 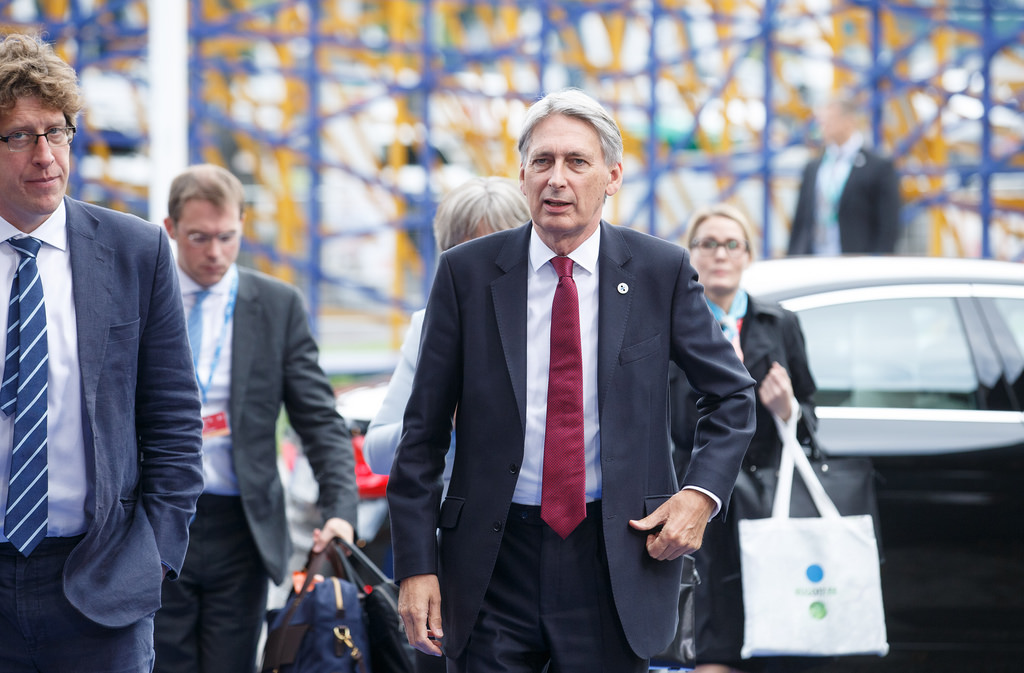 Only one in ten business leaders see the UK as a leader in digital, according to the latest survey by Deloitte. The report revealed that 85% plan to invest in AI and the Internet of Things (IoT), but only 22% of businesses have so far.

The chancellor’s new budget, due to be announced on Wednesday, is expected to allocate £75 million into AI, and £76 million into digital and construction skills.

Encouraging investment in technologies like AI and the Internet of Things is massively important to UK productivity. But to make the most of the hype, AI and other new technologies need to be implemented with clear and specific business objectives in mind, says World Wide Technology. The UK’s investment in AI and digital technology needs more focus on business competitiveness.

Ben Boswell, VP Europe at World Wide Technology of World Wide Technology comments: “AI and IoT technologies have the capacity to offer real productivity improvements to businesses. We’ve recently seen a manufacturer in the US on track to achieve $1 billion in savings by the end of the year using predictive analytics, which rely on these capabilities.”

“The UK stands to benefit too, if it can get the investment into new innovations right. With new challenges to global competitiveness following Brexit, this kind of advantage could be crucial. Spend on AI and digital technologies is currently only a very small percentage of overall IT budgets.”

“Although AI is regarded as the most disruptive of new digital technologies, the hype must not lead government or businesses astray into making investments which aren’t aligned to outcomes.”

“Digital technologies hold massive potential, but they need to be planned properly. New innovations should be implemented alongside strategic business goals aimed at increasing efficiency and boosting productivity.”

At the forefront of technological and digital innovation

The Government has repeatedly stated its determination to keep the UK at the forefront of technological and digital innovation, but fierce international competition could see the UK fall behind – especially considering stalling Brexit talks.

Fraser Bell, chief revenue officer of global network provider BSO, has called on the Chancellor to make good on the pre-Autumn Budget speculation and boost investment in digital transformation.”

“Stalling Brexit talks mean this budget, perhaps more than any other in living memory, needs to do more to incentivise businesses to invest in new technologies in order to remain competitive in the global economy. If UK businesses are to truly challenge other leading technology hubs, funds need to go towards the infrastructure layer which props up our digital economy.”

“Thanks to fast paced digital transformation, on-demand is the new normal. Network capability is now the differentiator for firms that thrive in the connected world and those that struggle to survive. Politicians should not forget that without solid network infrastructure underpinning our technology innovations, the ecosystem as we know it would collapse.”

“If the chancellor fails to boost spending in this area next week, the UK risks falling behind our European counterparts as we navigate ourselves through the Brexit negotiations.”

Skills will be critical

To realise the priorities set forward in the Budget tomorrow, there needs to be a significant focus on reducing the digital skills gap, which will be essential in securing the country’s long term future and economic prosperity.

Martin Ewings, director of Specialist Markets, Experis, ahead of the Autumn Budget, suggests that “we must have the skills in place if the nation is to deliver on such projects, both now and in decades to come. The recent announcement of £21m to boost regional tech hubs around the country is a positive step, but more needs to be done if we are to close the ever widening skills gap.”

“Digital investment will be an important component of this, and new technologies could hold the key. Philip Hammond is poised to focus on AI (£75m investment) and electric cars (£440m investment), while also pledging £76 million to improving digital and construction skills more widely. With so many different priorities, it’s important not to lose sight of nurturing future talent. The Cyber Discovery programme is a great example of what needs to be done. The £20 million government initiative, announced on Saturday, will aim to encourage and inspire 15-18-year-olds to enter the cyber security industry via a comprehensive curriculum. There will be three million unfilled jobs in cyber-security by 2021, but investing in programmes like this could go a long way to help ministers and businesses plug the UK skills gap, both now and in the future.”

The announcement tomorrow is also expected to include the commitment of £160 million to the development of 5G mobile networks.

In response to the announcement, Mark Evans, CEO of Telefonica UK, has called for greater collaboration between operators, government and local authorities businesses and communities to quickly and effectively deploy the infrastructure needed for ubiquitous 5G to become a reality. I’ve included Mark’s comment below in case you’re considering covering the tech announcement.

“The Government’s investment in technology is welcomed and reflects the UK’s intent to become a world-leading digital economy. Mobile connectivity is one of the UK’s most powerful opportunities to strengthen and grow our economy while also improving the lives of the British public. Our own research tells us that 5G will contribute an additional £7 billion to the UK economy each year by 2026.”

“However, to truly realise this ambition we need greater and urgent collaboration between operators, national and local government, enterprise and communities. We need a framework that facilitates the efficient and effective deployment of improved mobile networks which will deliver a better connected experience for everyone. Only then we will be able to become a world-leading digital economy.”