Skip to content
Home » Topics » Communications & Networking » The key to SDN is in a secure and agile application layer : John McAdam, F5 Networks

The key to SDN is in a secure and agile application layer : John McAdam, F5 Networks 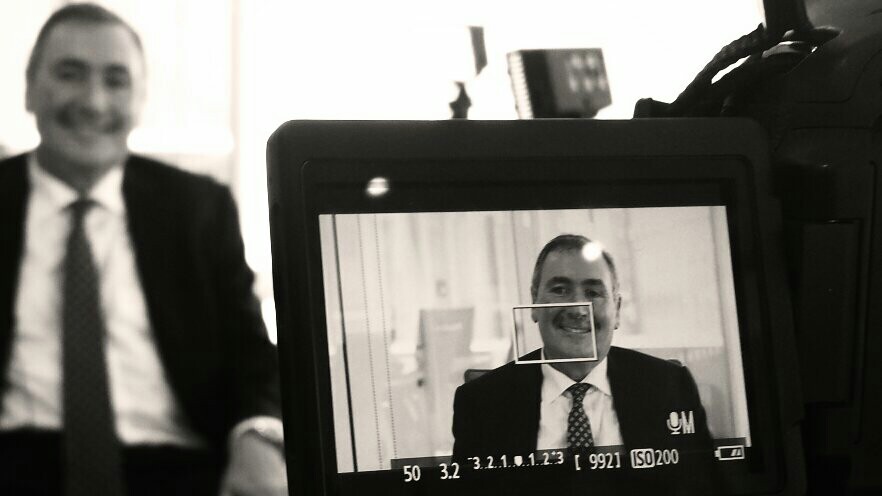 John McAdam has been CEO of F5 Networks since the heady days of 2000. Not only has he ensured the company's survival through the turbulent times of the dot com boom and bust, he's grown its revenue into the billions and even grabbed a 50% market share in the lucrative Layer 4-7 switching market, leaving former rivals Cisco waning behind.

Now that the SDN trend is set to transform every layer of the network, McAdam is confident he has a firm grasp on F5's slice of the network pie. While much of the attention from SDN has been around the Layer 2 and 3 switching and routing hardware, there will be huge opportunities for those who specialise in the layers that optimise and secure the network, if they can survive the transformation.

McAdam knows that performance and reliability can't be overlooked as they will be key drivers for the enterprise market. Those that can innovate in these areas will be quietly supporting the SDN revolution at the upper layers- even if they aren't the ones getting all the credit.

When it comes to choosing an application switching partner, F5 often has the edge over competitors because it's chosen to hone in on giving IT leaders the agile infrastructure they need to facilitate mobility and the cloud, by focusing on the application layer primarily.

McAdam is realistic when it comes to the risks – part of his strategy is also his firm belief in 'security by design.' As networks will be forced to sustain increasing traffic, keeping the lid on security will be the biggest challenge of the next few years. Those that tack the solutions on afterwards just won't make the cut.

And all the world's infrastructure and perimeter protection won't be enough if the applications themselves are weak, says McAdam.

Continuing to differentiate itself in the market as it weathers yet another sea-change will be critical for F5 Networks in the coming years. McAdam emphasises how this will be even more of a challenge as every aspect of IT becomes commoditised.