Laggards in the Information Age 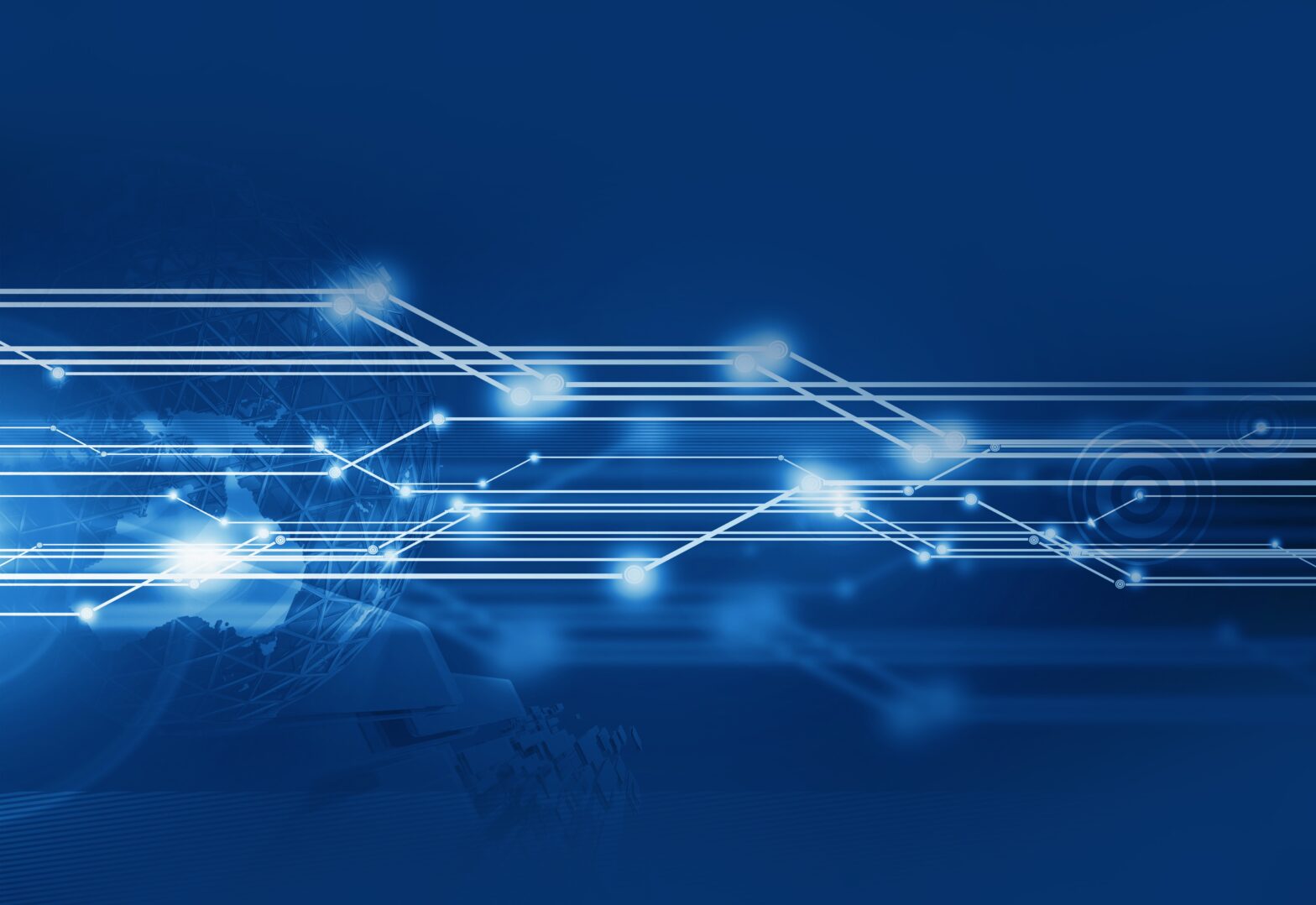 This shift in preference has created a cascading effect on business. A mobile-first mentality is now forefront of every business and their developers.

Yet, there remains a need for “dumb” tech.

These devices may turn out to be a blessing mixed among a world saturated with smart devices.

Smartphone ownership in the United States grew from 35% of its population to 77% as of 2017.

With it came changes to just about every avenue of our daily routine.

It’s now entirely possible to conduct (nearly) every aspect of your life through a smartphone.

1. Wake up to a smart alarm synced to biometrics gathered through a phone app

2. Hail a taxi and check on your to-do list during the ride

3. Manage team progress and share resources from within collaboration tools

4. Grab and pay for lunch with a tap of the phone

5. Order and real-time track take-out so it arrives right at dinner time

6. Screen share your favorite movie to a smart TV before reading online news before bed

We’ve become so adjusted that we now have discussions about how to “phone detox”.

It’s not all peachy, though…

Downsides of the tech leap

A though trade-off, no doubt, in exchange for an always-on connection, unlimited entertainment, and immediate gratification.

In between “dumb” and smartphone technology are those that offer a combination of features found in both – a simplicity in design but the flexibility of the operating system.

Jitterbug phones are one such “simple” smartphone.

These devices satisfy a demand in the market for:

The phone is stripped of the main features of a smartphone to appeal to seniors. It uses a streamlined interface and user experience for calling and receiving messages. In all, it’s an attempt to bridge the gap many seniors have with younger generations – by giving them a mobile phone without a learning curve.

This simple phone facilitates its purpose without the unfortunate side effects of smartphone usage.

All one must do is look at China to see the potential future mobile phones will play for us here in the United States.

China made a phenomenal leap forward in technology adoption. They are a country that skipped the growing pains of industrialization. A pain replaced by a sudden proliferation of smartphones.

The Chinese use their phone for virtually everything – especially due in part to AliPay.

AliPay is so widely used, many Chinese go without wallets for everyday expenses from paying for their meals or renting a bike to paying rent. WeChat, their most popular social platform, is the app to communicate with others.

We, in the States, probably won’t see credit cards going away anytime soon but it’s possible we get there in the next decade due to card/app integration and mobile pay.

It’s only a matter of time before we, too, leave our wallets behind.

There’s no debate about how smartphones are an incredible tool for communication. The cat’s out of the bag – there’s no going back.

Yet, we have our laggards which are now finding themselves a precarious situation having avoided the downsides (and sometimes life-altering) consequences of using this always-on device.

What does the future hold as the populace is divided by tech? Only time will tell.