Legacy systems: the next financial crisis? 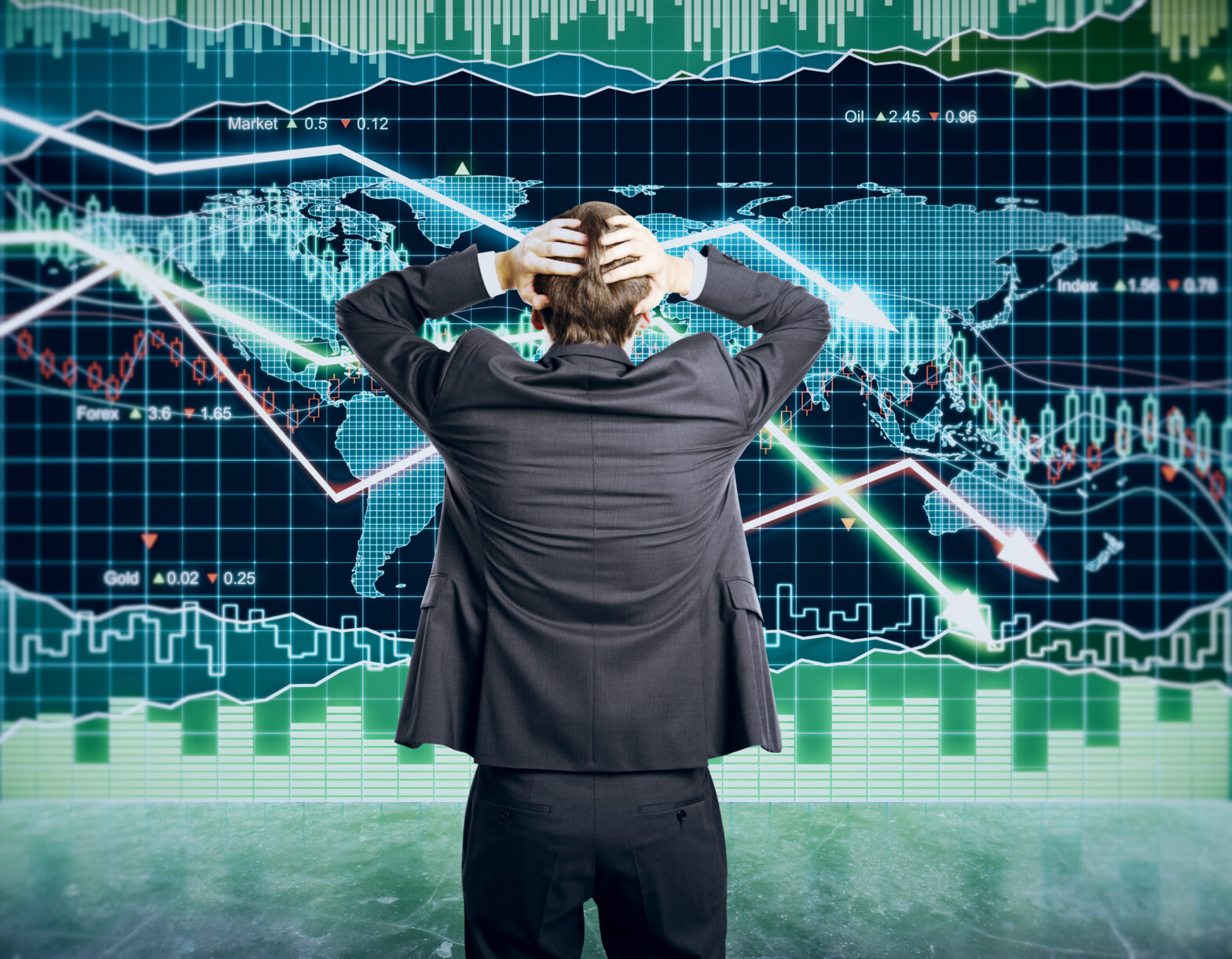 Following almost a decade of economic uncertainty and market turmoil, the world’s largest financial organisations have come under scrutiny both from their watchdogs and themselves.

The financial crisis portrayed a hidden darkness within global banking networks that has led to bonus cutbacks and regulatory reforms, but over the next ten years another dormant challenge is set to engulf financial organisations worldwide – their dependence on mainframe computing.

Mainframes are the backbone of financial IT systems. Back in the 60’s, the original digital transformation took place – the early adopters of IT would invest in mainframes to support data processing requirements such as transaction accounts, loans, mortgages and payments, and these systems run in much the same way now as they have always done.

>See also: Insurance is falling behind when it comes to technology expectations

Due to the rigorous processes put in place to sustain them – a requirement due to the complexity of their usage – they came to be known as a reliable and stable foundation for business.

Mainframes currently power over 70% of the world’s financial transactions, and are popular with banks because of their ability to process numerous complex transactions at speed – a sure requirement for today’s tech-reliant money managers.

Most importantly, they provide reliable uptime, ensuring banks’ systems of record are accessible, and that vital orders are continually processed. Now the original early adopters are finding that the next wave of digitalisation is putting them at risk.

Big iron for a big fee

This service does not come without cost. Dependence on a single vendor has created an oligopoly for mainframe providers and software vendors in the space, and global finance institutions are charged enormous licensing fees to ensure their back office systems stay online.

There has been little alternative for these companies, as the performance of other more modern, open IT systems, such as x86 servers – up until a few years ago – has struggled to match the mainframe.

The scales have been tipped in the past decade, however, and the compute power of x86 server performance has already surpassed the mainframe, and over the next 10 years this gap will continue to increase, making these modern systems more attractive from a performance standpoint.

They will also cost less to run – an estimated 90 per cent less than mainframe counterparts. Any organisation unable or unwilling to move away from the mainframe will be left in the dust by competitors as they shift applications to these new systems.

Then there is the issue of modernisation. There is a universal desire to cut costs and improve interoperability at a significantly improved price vs performance ratio for applications and deliver new banking services that embrace cloud mobility, automation and big data.

These applications do not support such services naturally, and require significant and costly re-engineering in order to do so.

For today’s financial institutions, this is about to become a big concern. The technology requirements imposed by MiFID II, the EU legislation coming into force in 2018, will require them to implement new innovative models of trade execution, customer engagement and reporting, amongst a range of other new regulations, while the Competition and Markets Authority (CMA)’s latest mobile directive will require retail banks to replicate all current account services on multiple devices.

This requires changes to banking IT infrastructure, and upgrading legacy systems to conform will be slow and incredibly expensive. While many financial organisations have adapted mainframe systems to support applications based on web browsers and in the cloud, complete overhauls and continual updates to these applications will take months, and will stretch the IT purse strings of even the biggest players.

New Fintech companies will have no trouble conforming to these regulations, of course. These born-on-the-web business are not shackled to legacy IT infrastructure and can adapt systems quickly and frequently if required.

For this reason, new-age digital finance poses a threat to the traditional gatekeepers of cash. Examples include German retail startup Fidor Bank, which offers its APIs to budding digital banking entrepreneurs, enabling them to run their own services on Fidor’s infrastructure. Another is the widespread adoption of newer, faster processing methods, such as Blockchain, which have the potential to greatly enhance service efficiency.

Such technologies open up new products and revenue streams to Fintech startups, and traditional players could be left in the dust as they continue down the long and error-laden path of updating legacy code.

A diminishing pool of talent

The last, but far from least, of the problems surrounding legacy systems for global banks is finding the staff to keep them running, because it requires in-depth knowledge and experience to so successfully.

Financial institutions are seen as the frontrunners of technological innovation in their business practices. Yet, while IT teams have made significant advances in new technology that bridges the divide between the firm and the end consumer, the back office mainframe systems that support these structures are largely untouched by internal teams.
Instead, they are often serviced by third party support contractors provided by today’s major mainframe suppliers.

These systems operators, many of whom apply the same skills today that they learned in college during the 50s and 60s, are retired or retiring, and charge a handsome sum for their time.

Furthermore, the newer, younger IT professionals in finance want to be on the front lines of innovation, developing solutions that give their firms the edge and expanding to cloud and open platforms, not learning a language that restricts them to an ageing back office system.

As the old guard moves on, maintaining computing programmes without the institutional knowledge of how they work will be incredibly difficult, and enhancing them to support new business opportunities will be all but impossible.

In all, the financial sector’s dependence on mainframe computing could see some of the world’s largest institutions stuck in an uncompetitive mire. While languages such as COBOL and PL/1 support basic functions such as exact computation and the handling of large data volumes that have made mainframes the bastions of ‘back end’ computing, the ‘perfect storm’ of declining skills, increasing prices and ever-flexible and innovative competition could render these institutions obsolete if they don’t race to modernise.

With a slew of high profile IT failings impacting millions of customers at some of the world’s biggest banks over the last five years, this is not a risk the finance world wants to take. They could pay another heavy price if they do.