The legal sector: a CIO and AI love affair? 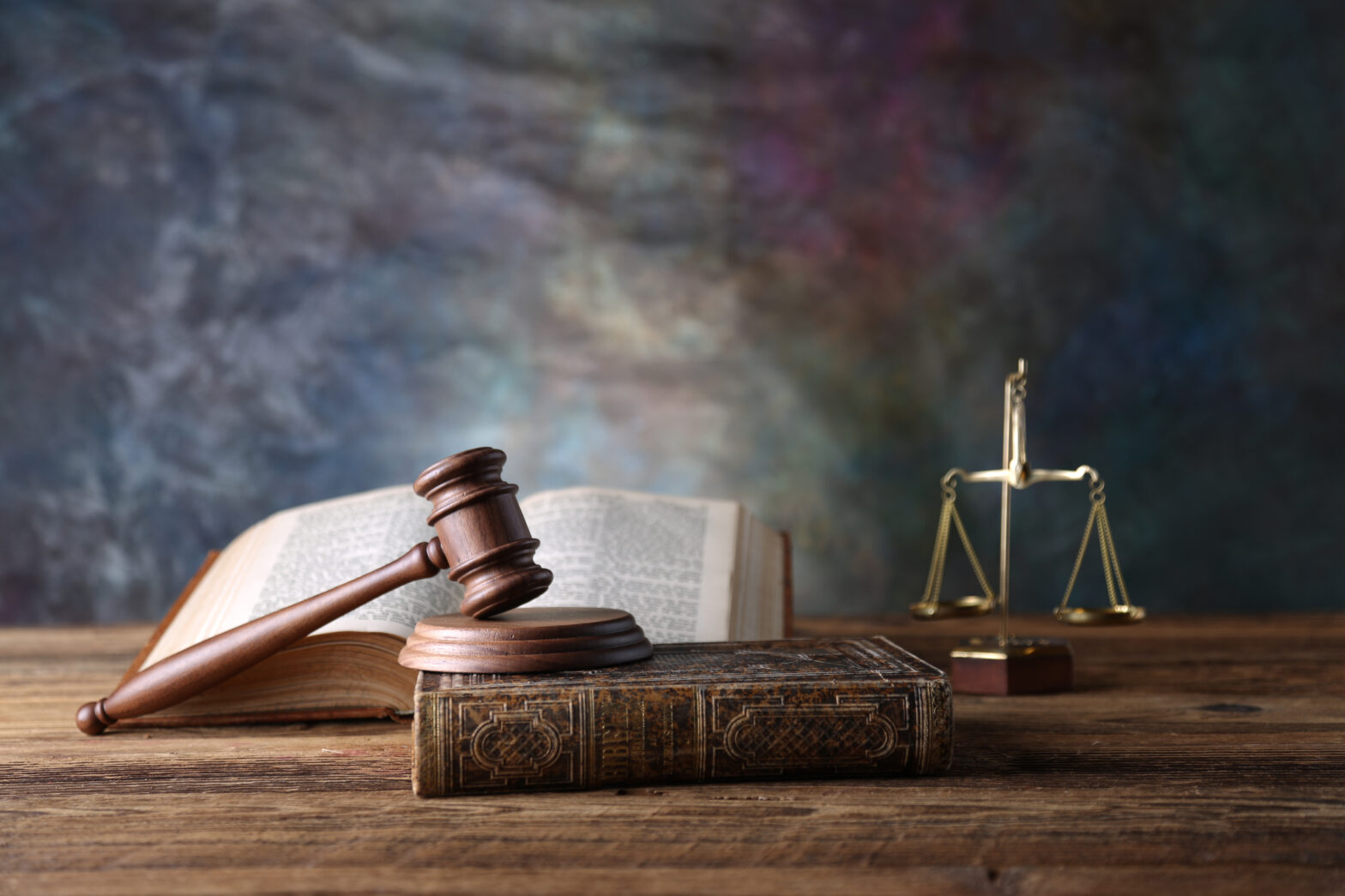 The legal sector is more advanced in use its use, understanding and application of AI technologies, a New CenturyLink study suggests.

Before 2015, the legal sector was one of the least technologically ept professions. But since then it has undergone an automation transformation.

In history and practice, law has largely relied on lawyers and legal aids sifting through copious documents seeking evidence or precedents.

A precedent is defined as ‘an earlier event or action that is regarded as an example or guide to be considered in subsequent similar circumstances’, according to Google.

The ability to make judgements on the worth of evidence – and either include it in a trial or not – has previously been solely a human responsibility.

Like many other industries, however, technology can revolutionise this aspect of law. It doesn’t go as far as making convictions, but AI technologies can be used, using analysis and algorithms, to determine the use of evidence from digital documents. In essence it can recognise precedent.

“E-discovery,” is an example of this in action, and is a process used in litigation and government investigations where documents in electronic form are analysed for their relevance to legal proceedings.

IBM in the past have also stated that its Watson supercomputer could take over a significant amount of the work done for IBM by its external lawyers.
This technology-given ability has a host of time and cost saving benefits for an industry that was having more supply (lawyers) than it was demand (cases).

With this in mind the results of the study, carried out by Censuswide on behalf of CenturyLink regarding the legal sectors’ belief and optimism regarding AI and automation, seem understandable.

The study of over 200 senior IT decision-makers across a wide array of industries, revealed AI in the legal field is far more widespread than in other industries.

55% of IT staff in the legal sector currently use predictive coding, while 48% use machine learning technologies compared to only a third of CIOs in non-legal sectors (30%, 38% respectively) that are using similar AI technologies.

“IT staff in legal industries have a forward-thinking and well-reasoned attitude to artificial intelligence and automation technologies,” says Jamie Tyler, Head of Digital Transformation, CenturyLink. “They understand the impact and benefits that this technology can have, as well as its limitations, well ahead of their peers.”

Confidence in the future of AI is also high amongst legal sector CIOs with 76% believing AI will be capable of operating without supervision within the next 10 years, compared to 60% of ‘non-legal CIOs’.

While 73% believe that machines will eventually be held liable for their own errors, compared to just 47% of non-legal CIOs.

The difference in the numbers between legal and non-legal CIO’s is hard to quantify. Perhaps the legal profession has, in the short space of a year or 2, seen a significant benefit to using AI in legal practice.

Tyler suggests the legal industry is “well ahead of their peers and are approaching AI in a systematic, pragmatic fashion”.

This survey would suggest that, but other industries certainly understand the benefits of using AI and have begun implementing it into business operations.

Analysing legal documents might be a fairly simple process for AI technologies, hence the legal profession’s glowing attitude towards it – it does its job well.

This might not be the case with the other industries surveyed, it might be the case that using AI in operations is a significantly harder process. This might explain the results of the survey