Let’s not take the art out of coding 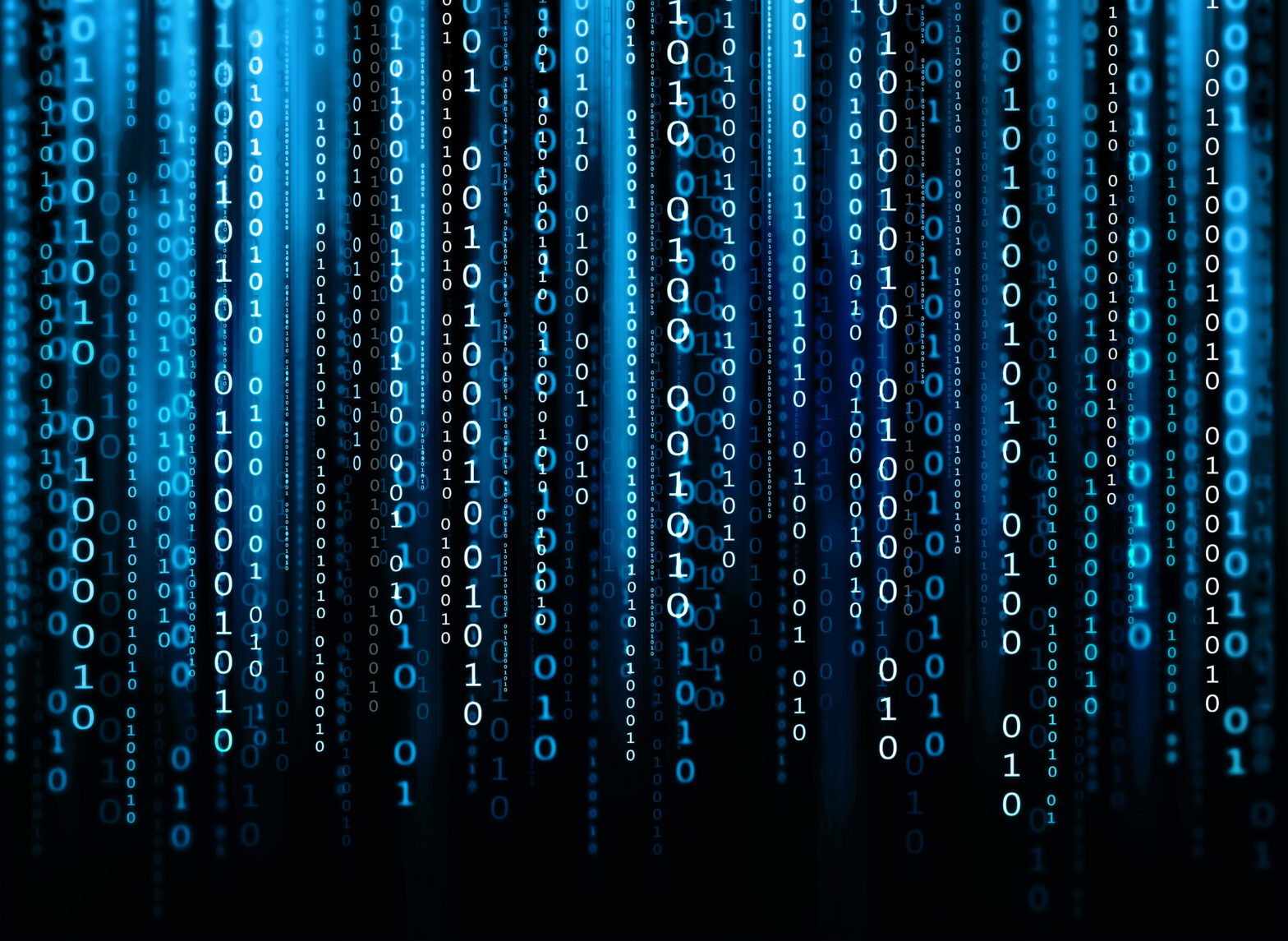 The IT skills shortage – it’s still a difficult issue for the majority of IT organisations in Europe that’s set to continue and even worsen into the next decade.

British schools have recognised the importance of introducing children between to the ages of five and seven to the subject of coding in attempt to foster an early passion for software development.

This includes trying to establish an understanding of what algorithms are, create and debug simple programs and use logical reasoning to predict the behaviour of programs.

While there have been many other initiatives to tackle the issue of the IT skills shortage, Chris Zwicker, Dean of the Avaloq Academy, believes the key to inspiring young people to switch on to digital careers is to not ignore the artistic aspect of coding and engineering.

“I’ve been pleased to see the importance of knowing how to code is becoming apparent to more and more people and British children are being encouraged to learn to code. We’ll finally get all those talented software engineers we urgently need. However, my fear is that we might not get it right,” says Zwicker.

“If we look at how little people go to study e.g. maths or go into STEM in general after having been taught in school, I worry that instead of instilling love for these subjects, we might be driving people away from them by focusing on things that are not at their core. When I think back to why I went into computer science, its simple: I wanted to create something, so at first I wanted to be an architect. Once I discovered software, I realised I could create beautiful, creative things in code, but I’d also be able to tear down and rebuild a program very quickly if I had forgotten to plan for what might be space for a window in a building. We’ll need to make sure the children understand that programming is one of the few things in life that is both art and engineering.”

Businesses that thrive have a common denominator, creativity. It is at the core of every successful department and business process – it drives innovation and inspires employees.

Zwicker argues the same should be applied to children and young people about learning to code in order to facilitate the same success: “If we teach people to code the way we teach them to do e.g. maths, I fear we might be not be enabling them to creatively apply the tools they learn. Teaching kids to simply apply methods instead of understanding what’s at their core risks keeping them thinking ‘within the box’. That of course means we need to be creative in how we teach and more importantly, we need to think very carefully about how we test (and grade) children. We have to be sure we don’t allow them to learn by heart but understand so they are able to be creative.”

But how could this be more greatly encouraged in education to help to narrow the skills gap?

Programmes such as Scratch encourage children to approach coding in a fun way. An approach that allows kids to achieve results quickly will keep them motivated and will hopefully spark their interest in how things really work ‘under the hood’.

Currently when children and young people are taught about code the focus is on programming languages. However, a greater insight on learning and understanding the concepts behind coding would better equip young people for real life scenarios. For example: understanding Boolean logic instead of just being capable of writing a conditional statement in a specific language.

Explain the diversity of code

Showcasing the different paradigms of programming languages and where they are best used would also increase the knowledge base of the next generation of coders.

Zwicker believes there also should be a step change in the way children are encouraged to view achieving a result to help them to understand the advantages and disadvantages of each of them. “I’m sometimes frustrated that even graduates don’t really understand space/time trade-offs or don’t realise loops can be mapped to recursive functions,” admits Zwicker.

“I know I’m biased,” concludes Zwicker, but “I feel strongly that children should learn about it early. The next generation will then grow up in a world where coding is ubiquitous and with endless possibilities. Wouldn’t it be great if they had fun coding? We will then see potential software engineers with a love of coding inspired by its creativity, which will go a long way to close in on the skills gap we still see continuing.”