“Is AI really, really stupid?” On the limitations of AI 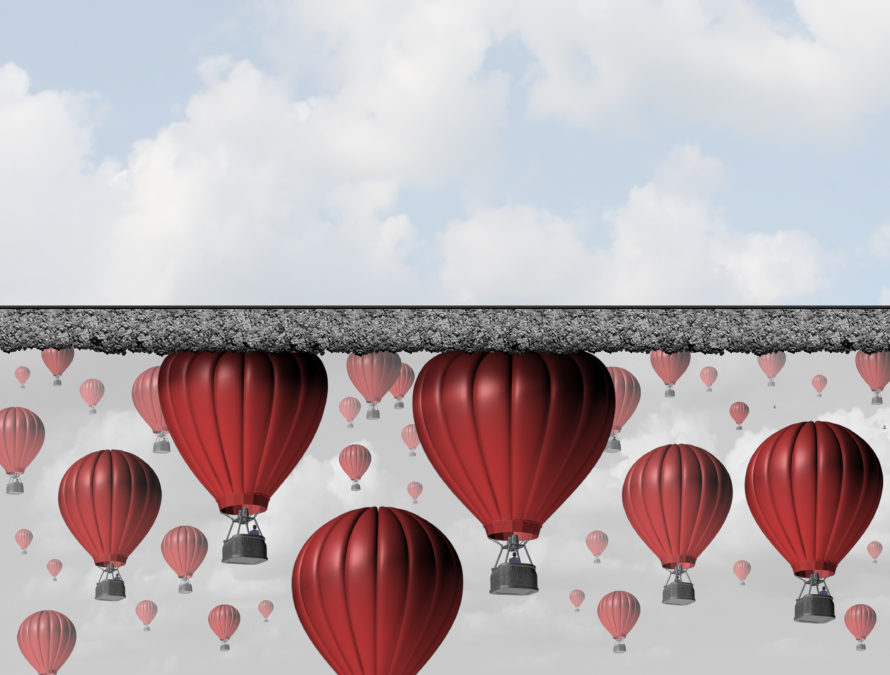 Artificial intelligence (AI) surrounds us, there is no escape from it. Deemed as one of the hot topics of the decade. It is now a buzzword that encompasses the very products and services we come in contact with on a daily basis, from our smartphones to our inboxes – assisting us, tracking our behaviours and predicting what we like. Undeniably, AI has seeped into our lives and is here to stay whether we like it or not. While the hype surrounding the term AI has led many to expect the technology capable of tasks that humans can do but without humanistic errors. However, AI may have been overhyped, and a lack of awareness of its limitations persists.

Last year, at a Google Cloud event, Andrew Moore, the vice president at Google Cloud said “AI is currently very, very stupid. It is really good at doing certain things which our brains can’t handle, but it’s not something we could press to do general-purpose reasoning involving things like analogies or creative thinking or jumping outside the box.” That is not to say AI is dumb, rather it was Moore’s attempt to shed light on AI’s limitations to the public, as the recent surge of AI has led many into a spiral of unrealistic expectation. While the leader of AI for Google’s cloud division was not the first to water down high expectations of the masses towards AI, Yan LeCun, Vice President and Chief AI scientist at Facebook, once mentioned in an interview that AI still has a long way to go before it achieves anything near the intelligence of an infant or even an animal.

The term, AI, which has been overhyped, is not the all-knowing encompassing virtual demigod many perceive it to be. In fact, it is still far from it. 2018 saw a cascade of faulty failures involving AI that grappled headlines globally. For instance, the case of an autonomous vehicle which failed to stop as it hit a pedestrian in the United States, resulting in the first death involving the self-driving technology.

Another example deals with AI biases, where nearly 35% of images of darker skinned women faced errors on facial recognition software, while comparatively lighter-skinned males only faced an error rate of around 1% was reported in a study conducted by Massachusetts Institute of Technology.

It is important to remember that technology has its limitations and so does AI. One of the main limitations of AI lies in its subfield of Machine Learning (ML). Currently, most ML systems learn through supervised learning, where it learns from training datasets that are provided, relying on a large amount of data to learn in order to be accurate.

The training of such models begins with the feeding of thousands of examples where the correct answer is known. For instance, if we want to use ML to automatically identify cars in CCTV images, we would need a training dataset with thousands of manually labelled images that indicate which of them does indeed contain an automobile. There is no other way that knowledge can be integrated, dissimilar to human learning, which means any inaccuracies in the data will be reflected in the results.

Garbage in garbage out

Another factor that comes into play is the data’s quality, which dictates the performance of ML systems. For AI to produce reliable and accurate decisions, it needs good quality data. As the saying in computer science goes, “garbage in, garbage out”.

ML models too work in such a way that they are what their diet is. Feed them a selection of biased and questionable data, it will produce garbage. For instance, if an unclean dataset was provided to train a perception system that had mislabelled pedestrians, this would then cause the algorithm to misrecognize all that comes in its path. Without an accurate understanding of its environment, an automated driving system could make the wrong decisions about what to do and potentially cause accidents rather than avoid them.

What industries will AI impact the most — a CTO guide

In this guide, seven CTOs and AI experts provide their view on what industries will be most impacted by artificial intelligence. Read here

In more severe cases, if there are errors present in medical records, or in the training sets used to create predictive models it could lead to fatal consequences; which brings us to the understanding of the importance of the quality of the data practices.

AI is at such a rapid rate of development and the future of it might not even be fathomable from this point in time, while AI still has a long way more to go before it reaches the level of a sentient being. Currently, AI is only as good as the data it receives and it is only able to interpret data within the confines of the context provided. Every sturdy structure is built upon the foundation of good building materials. Machine learning models build on the very same premise, the quality of data matters.

Written by JiaYin Low, the content marketer from Supahands