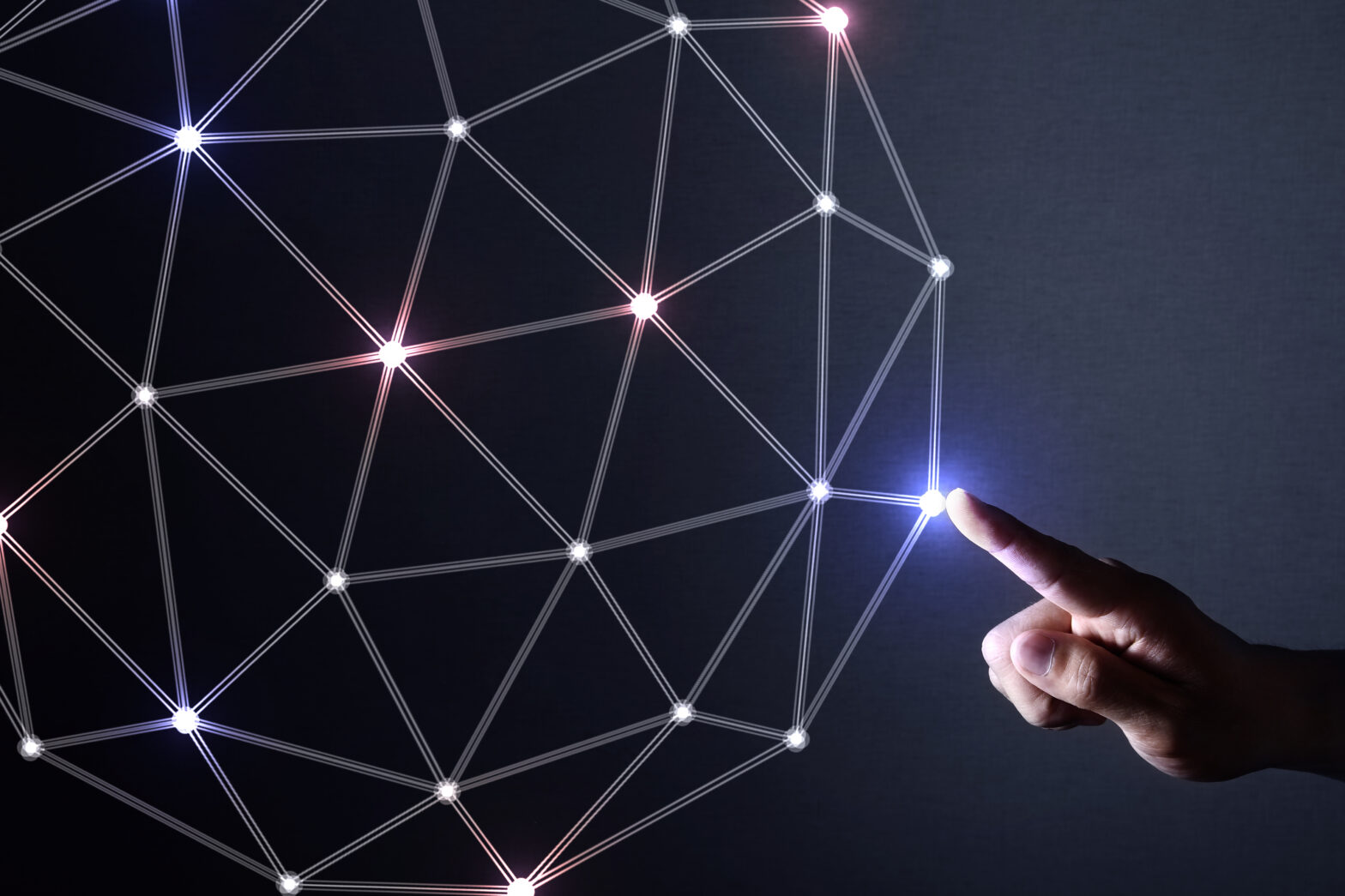 City of Wolverhampton Council now boasts one of the public sector’s most advanced cloud based IT systems, after appointing automation firm PowerON to maximise its use of Microsoft System Centre and launch an innovative Microsoft Azure Hybrid Cloud model.

The council was keen to automate more IT tools, enable the pro-active monitoring of hardware, and streamline software distribution. With a Microsoft-centric system already in place, the council invested in Microsoft System Center, but required help to get the most out of the suite of systems management products, so enlisted the help of PowerON.

Paul Dunlavey, enterprise manager at City of Wolverhampton Council, says: “PowerON thrives on being agile and flexible which made them the ideal partner for this large-scale project. They made the adoption of the cloud an easy process and the speed it took to build the infrastructure, which had been a barrier to adopting these technologies in the past, resulted in major cost savings against our initial forecast of how long it would take do in-house. Ultimately it has transformed the way the whole council works.”

“Another benefit is the size reduction of both our primary and secondary data centres which has generated both office space and further savings. Importantly, it has also paved the way for the council to migrate larger systems to the cloud and within two years the aim is to have all primary business applications running from the cloud.”

“Following the completion of the project, City of Wolverhampton Council was recently named Local Authority of the Year at the prestigious Municipal Journal (MJ) Awards 2017, which described the organisation as an “outstanding example of modern local government where the resident is at the heart of sound commercial decision-making.”

The company specialises in providing powerful, high quality IT management and cloud automation solutions to organisations of all sizes, and immediately decided to create a bespoke Cloud Management Appliance (CMA) with extensive management capabilities, for the council. Following its success, PowerON is now replicating the solution blueprint at a number of other local authorities in areas such as Suffolk, Hounslow, Barnsley and Wirral.

Steve Beaumont, Product Development director at PowerON and a Microsoft Most Valuable Professional, explains: “We have a solid reputation for the quality and simplicity of our service, as well as offering an assured outcome to our customers, which really resonated with City of Wolverhampton Council. Like many public sector organisations, the council is under pressure to make its budgets go as far as possible and was facing challenges with legacy systems.”

“Using Microsoft Hyper-V provided flexibility between on-premises and cloud computing resources and when this was combined with the reliability and security of Azure, as well as our unique CMA, it created an unrivalled solution. This is complemented by a hybrid cloud system with the flexing of infrastructure services across on-premises and Azure for key scenarios. We then also incorporated Operations Management Suite for cloud backup, disaster recovery and log analytics, as well as Enterprise Mobility Suite for hybrid management of mobile devices.”

“The council had to quickly ‘stand up’ servers and we delivered a fully functioning version of System Centre, via our CMA, in just over two weeks which was much less than the 90 days the council had initially estimated it would take.”

“We were then able to roll out Windows 10 faster than any other desktop refresh in the council’s history. The whole system, which runs on Windows Server 2012 R2, is now completely scalable through Azure and can support up to 20,000 managed devices per appliance. Our success at City of Wolverhampton Council is now a blueprint for local authorities and we’re already implementing similar systems at other councils throughout the UK.”