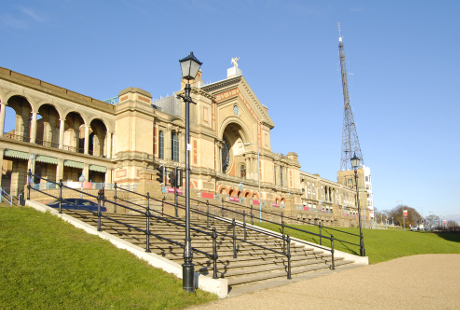 This was expected to take longer, council meeting minutes from 2011 reveal, but the council felt that a joint procurement would "improve value for money and … facilitate future back office shared service approaches".

At one point, the two councils had considered procuring a single managed service to be shared between them.

"During the competitive dialogue process, however, it became apparent that the level of re-implementation costs and resources required to establish a joint platform were much greater than originally anticipated," minutes from a Haringey meeting in July this year show.

"The business case was not proven and thus the decision was taken to appoint a supplier that could operate on the Council’s existing ‘as-is’ platform; thereby minimising re-implementation costs."

CGI, HCL and Capita were in the running for the joint procurement, although Capita withdrew out when the shared service proposal was dropped.

HCL's bid, worth £15 million between the two boroughs, was victorious. The contract is for six year, but may be extended to eight, and will include offshore provision of IT services. According to TechMarketView, "HCL estimates that [roughly] 60% of the engagement will be delivered from offshore locations".

See also: BAE cuts seven ERPs down to one

Last year, a project was launched to established a number of shared ERP services for all of London's boroughs, named Programme Athena.

Haringey's minutes reveal that it considered the idea of using its procurement as the basis for Athena's "One SAP" strand.  "Legal advice was … sought on the feasibility of extending the scope of any resultant contract on a pan London basis in line with the … Project Athena initiative underway, which included a One-SAP project exploring the feasibility of establishing a shared IT platform across the seven authorities currently using the system," they reveal.

"It was recognised that this was likely to be logistically challenging in recognition that the various authorities would be at different stages of readiness which might necessitate a staged re-tendering approach."