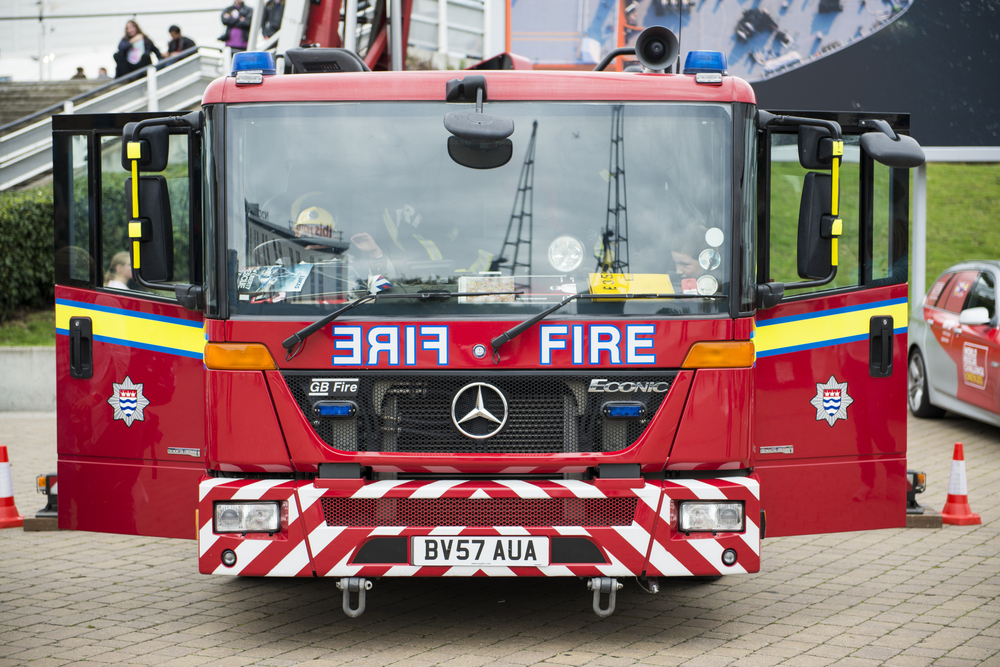 The London Fire Brigade has launched a ‘state-of-the art mobilising system’ for handling 999 calls in the capital.

999 control officers will use the new system, which was supplied by Capita Communication and Control Solutions, to deal with emergency fire calls and assign fire engines to emergencies.

The system uses GPS tracking technology combined with real-time status information, similar to taxi apps like Uber, to track all of London’s 155 fire engines and identify the closest available one to each emergency.

Control officers are also able to watch each fire engine’s journey on-screen whilst reassuring callers as to the estimated time of arrival.

In London, more than 170,000 emergency fire calls are received each year. Firefighters attended an average of 263 incidents per day last year.

The system allows the Brigade to determine the location of those dialling 999 from a mobile, which should help officers pinpoint the location of emergencies with greater speed and accuracy.

It also means that fire engines will now be mobilised to emergencies according to their proximity to incidents. In the old system, engines were mobilised from the closest fire station, rather than where the engines were actually located.

The new technology is expected to streamline the call-handling process, leading to an overall faster response to emergencies.

‘This state-of-the-art system uses the latest technology to allow us to deal with emergency calls efficiently and get fire engines to incidents more quickly,’ said London Fire Commissioner, Ron Dobson. ‘This could ultimately lead to more lives being saved.

‘It is incredible how far technology has come since the 999 system was first set up in 1937. Back then operators were alerted to an incoming 999 call by a flashing red light and a klaxon.

‘Fortunately, the vast majority of people never need to call 999, but when people are in need of assistance from the Brigade I hope they will now receive the help they need more quickly than ever.’

It is able to hold more than 7.5 million addresses, compared to the 80,000 street records the Brigade’s old system was able to search when directing a fire engine to an emergency.