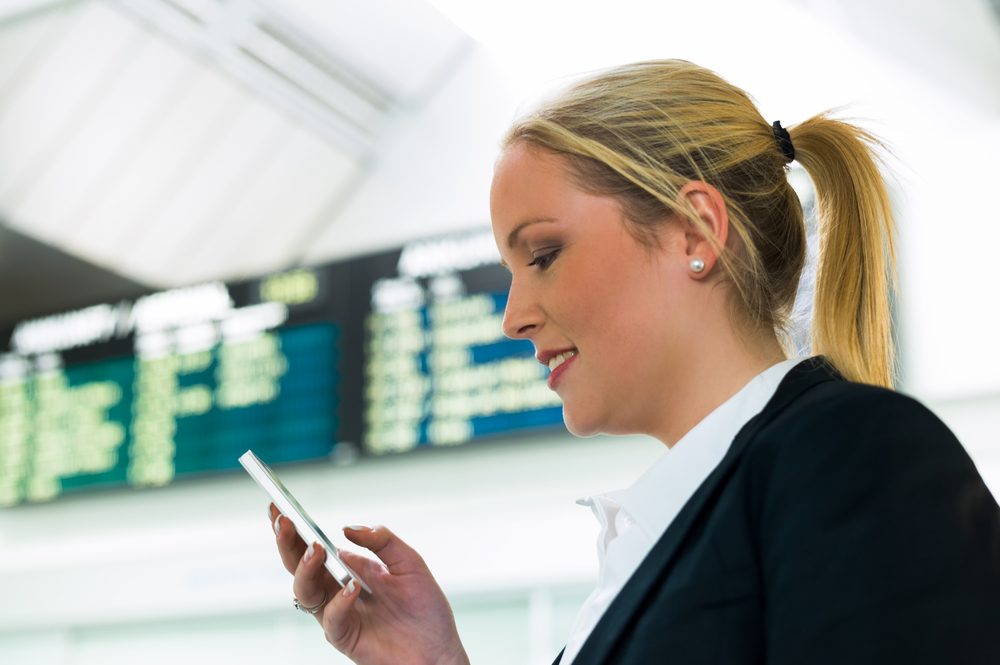 In an age of online check-in and electronic tickets, the prospect of a phone running out of charge at the airport is a grim one. In fact, the modern traveller is more reliant on technology than ever before.

Research carried out by travel search engine Kayak.co.uk shows that airports are recognising this trend and are increasing the number of charging facilities they offer.

Now, travellers can call relatives, surf the web and take airport selfies, safe in the knowledge they will still have enough power to display their boarding pass and catch their plane.

UK airports are particularly well equipped to help travellers. At Heathrow for instance, international travellers can charge their devices easily. With more than 3,000 power sockets in the international departure lounge, there is one plug available for every two passengers.

London Luton Airport may see fewer passengers than Heathrow, but it still offers at least 400 power sockets, as well as 40 universal charging points.

Across the channel in Europe, Chopin Airport in Warsaw has around 3,000 power points, while Munich and Barcelona have over 1,000 each – although Brits may need an adaptor.

Those travelling to or from Vienna International Airport can take advantage of specially designed ‘laptop chairs’, compact workstations with a power socket and a small desk. These can also be found at Amsterdam Schiphol.

Many airports are investing in improving the access to the plugs as this is now one of the basic needs of travellers. Frankfurt and Hamburg airports both have plans underway to increase the number of power sockets available to passengers.

Power sockets at airports – where can you find them?