London reaps the rewards of leading the world in open data 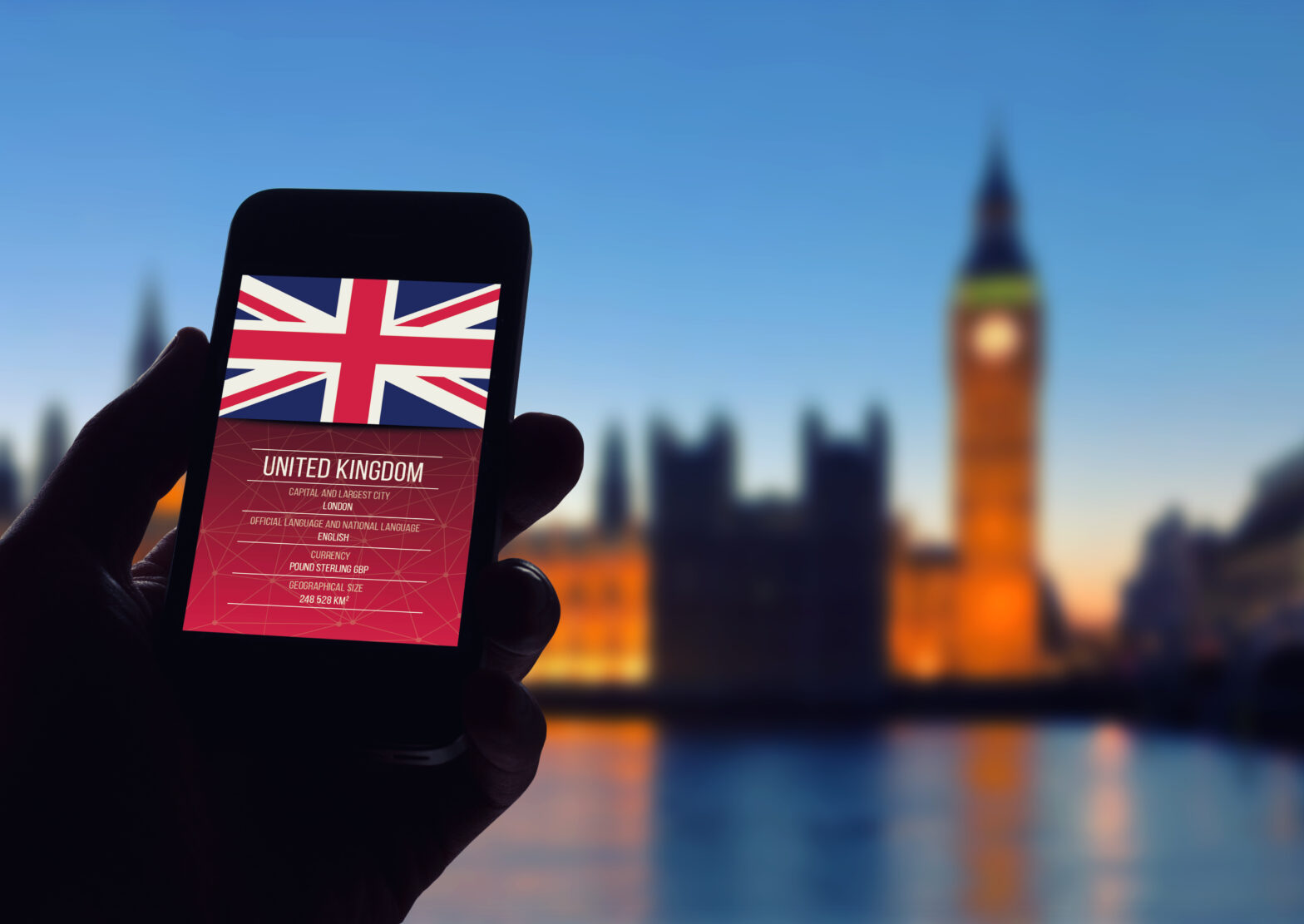 London is streets ahead of its global counterparts when it comes to capitalising on the potential of open data to create a more ‘vital’ city, according to research.

A report by the Future Spaces Foundation found the UK capital has made the most progress in economic and environmental sustainability, and offers residents easy access to employment, public services and leisure facilities.

In particular, the research pointed to London’s ‘gold standard’ for data sharing, providing open access to real-time transport data that developers can use to create navigation apps and programs.

Transport for London (TfL) estimates that the annual value of the time its open data and apps, such as CityMapper, save customers could amount to £116 million.

>See also: Why are governments and organisations so scared to open up their data?

The open-data policy has also nurtured a culture of innovation and entrepreneurialism – there are now more than 460 apps powered by TfL data and 8,200 developers have registered to access the data.

The report analysed the transport networks of 12 cities around the world on indicators ranging including breathability, the density of cycle and pedestrian networks, and the use of data and apps.

The availability of free live transit feeds across all transport modes in London scored the city top marks for facilitating the creation of multi-modal apps; elsewhere in the world the scores were lower.

Car Cities in particular were marked down for the lack of availability of data. Dubai only recently drafted an open data law that aims to increase sharing of data between government departments and the private sector. Kuala Lumpur has failed to provide an open live transit data system to its citizens and potential developers altogether – despite appearing to have an open data policy.

Although London’s open data policy is considered to be one of the best in the world, Singapore leads the charge – albeit marginally – when it comes to converting data into the most user-friendly and informative travel apps.

The research found that there is still room for developers in London and elsewhere in the world to improve the services they offer by taking their lead from Singapore’s Land Transport Authority, which provides its own route-planning tool and app.

>See also: How open data is transforming the business landscape

The app includes additional features not yet available in London, such as information about standing and seating room on public transport, as well as disabled access and the availability of parking spaces close to the passenger’s chosen destination.

“We believe that connected cities – those with well-networked, efficient and sustainable transport systems – enhance the ability of people and enterprises to interact, exchange and innovate,” said Ken Shuttleworth, chairman of the Future Spaces Foundation. “Ultimately, our goal is to make cities places in which people can thrive. Technology and data have offered us a real opportunity to do this, and it’s critical that we embrace these benefits.

“Our research shows that many cities are falling at the first hurdle – failing to fully implement a policy that allows for the free flow of data between businesses and individuals. This is the first step towards creating a truly vital city, which is why we are encouraging cities all over the world to place more of an emphasis on improving these connections.”