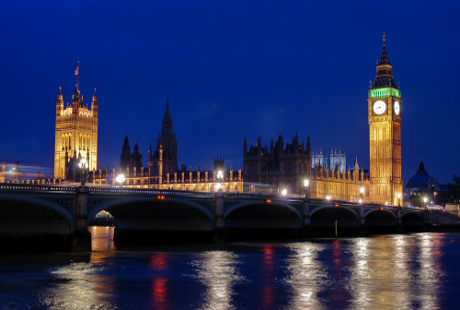 Three London boroughs – Westminster, Hammersmith and Fulham, and Kensington and Chelsea – have tendered a new IT procurement framework worth at least £3.1 million.

The three councils make up the 'tri-borough' shared services partnership, announced in 2011. They aim to save £40 million a year by 2015/16 by sharing services including IT, HR and finance.

The IT services for the three councils could be offered to the other boroughs in the captial, giving the tender a potential maxium value of £1.1 billion.

Westminster County Council will be the first to use the new services from November 2014. They will be available for use by other boroughs in October 2016.

In its notice, the council said it aims to appoint one supplier for each lot, but a single supplier could win all three.

A similar project is underway to provide shared business applications for London's borough. Announced in January 2012, Programme Athena aims to build a single instance of Oracle, SAP, Agresso and finance software Cedar for the boroughs to use.

Outsourcing projects by London boroughs have proved controversial. Last year, Barnet Council leader Rich Cornelius leader faced a vote of no confidence for instigating the One Barnet shared services scheme, which has since been awarded to Capita.