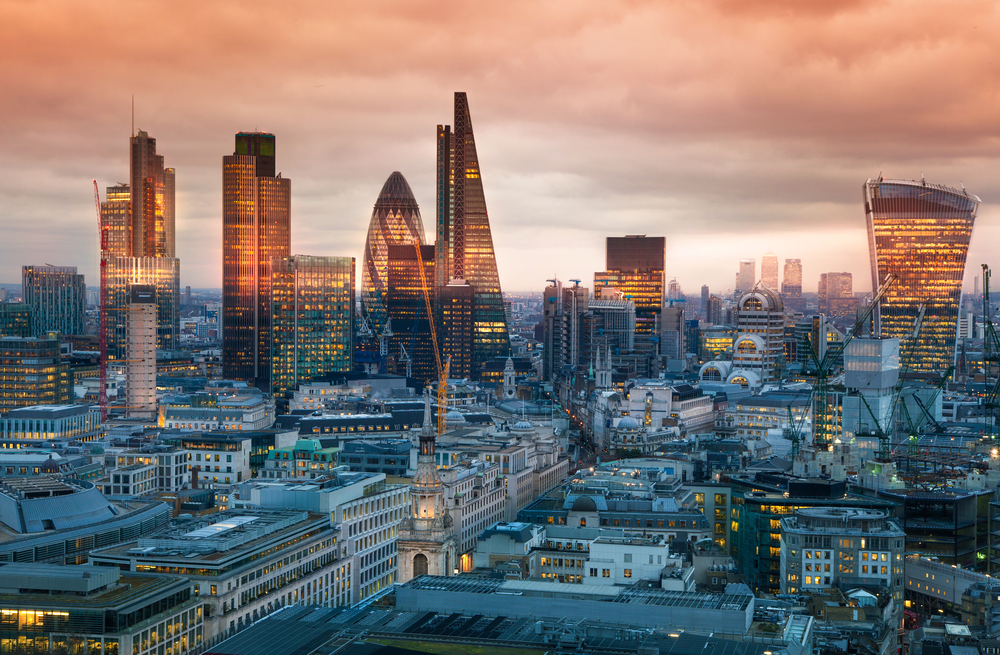 The UK is Europe’s most desirable technology hub for global tech workers looking to move abroad, according to a survey of over eight hundred international technology professionals.

The findings of the poll reveal that mobile, global tech workers would prefer to relocate to London than rival European tech hubs such as Berlin and Paris.

The survey also found that London is viewed together with New York and San Francisco as one of the world’s top three technology hubs.

The British capital scored highly across a range of business and lifestyle factors according to the YouGov research, which was commissioned by the Mayor of London’s promotional company London & Partners.

The survey also found that London rated highly when compared with other tech hubs across the world. Respondents found London to be more favourable for ease of doing business, good international travel connections, and culture arts and entertainment than hubs such as Bangalore, Ontario and Singapore.

Recent research has also found that London leads the way for high-skilled talent. In the past three years London has seen a 16% increase in high-skilled workers, making it the most talented city in the world.

The growth of London’s tech sector has helped it to attract more highly skilled workers than any other global rival, including New York, Hong Kong and Sydney.

“London is a technology powerhouse,” said the Mayor of London Boris Johnson MP. “With our competitive business environment and an unrivalled range of culture, arts and entertainment, we are able to attract some of the very best creative and entrepreneurial minds on the planet.

“Since the creation of the Tech City project six years ago, London has emerged as Europe’s fastest-growing technology hub while cementing our status as a world-class destination to live and work.”

While London ranked consistently high across a range of metrics, New York and San Francisco remain the two most desirable global tech destinations among respondents.

The American cities narrowly scored higher than London in terms of ease of doing business and employment opportunities.

Separate research from London-based fintech firm DueDil revealed the impact of US entrepreneurs on the UK tech sector, finding that 1,403 US entrepreneurs are directors of UK tech SMEs founded between 2010-2014.

The research also showed that the number of UK tech start-ups with US directors has more than doubled since 2010.

London and the UK also remain the leading location for global companies looking to establish a European headquarters, with London hosting 40% of the world’s top companies.

In the last five years, some of the world’s largest technology companies such as Google, Facebook and Skype have all established developer and engineering hubs in London.

>See also: IT worker in London? Here are 5 UK cities where you could be earning more money

Earlier this year, Amazon announced plans to create an additional 2,500 jobs in the UK, bringing the company’s total number of employees to more than 14,500 by the end of 2016.

Commenting on his company’s decision to establish a European base in London, online restaurant booking service OpenTable’s EMEA MD Michael Xenakis said, “London sits firmly at the forefront of the global restaurant scene, making it an obvious choice for OpenTable’s European base.

“It offers excellent travel links to the US and Europe, and enables us to tap into an abundance of talent in relevant sectors for our business, from engineering to marketing and everything in between.”