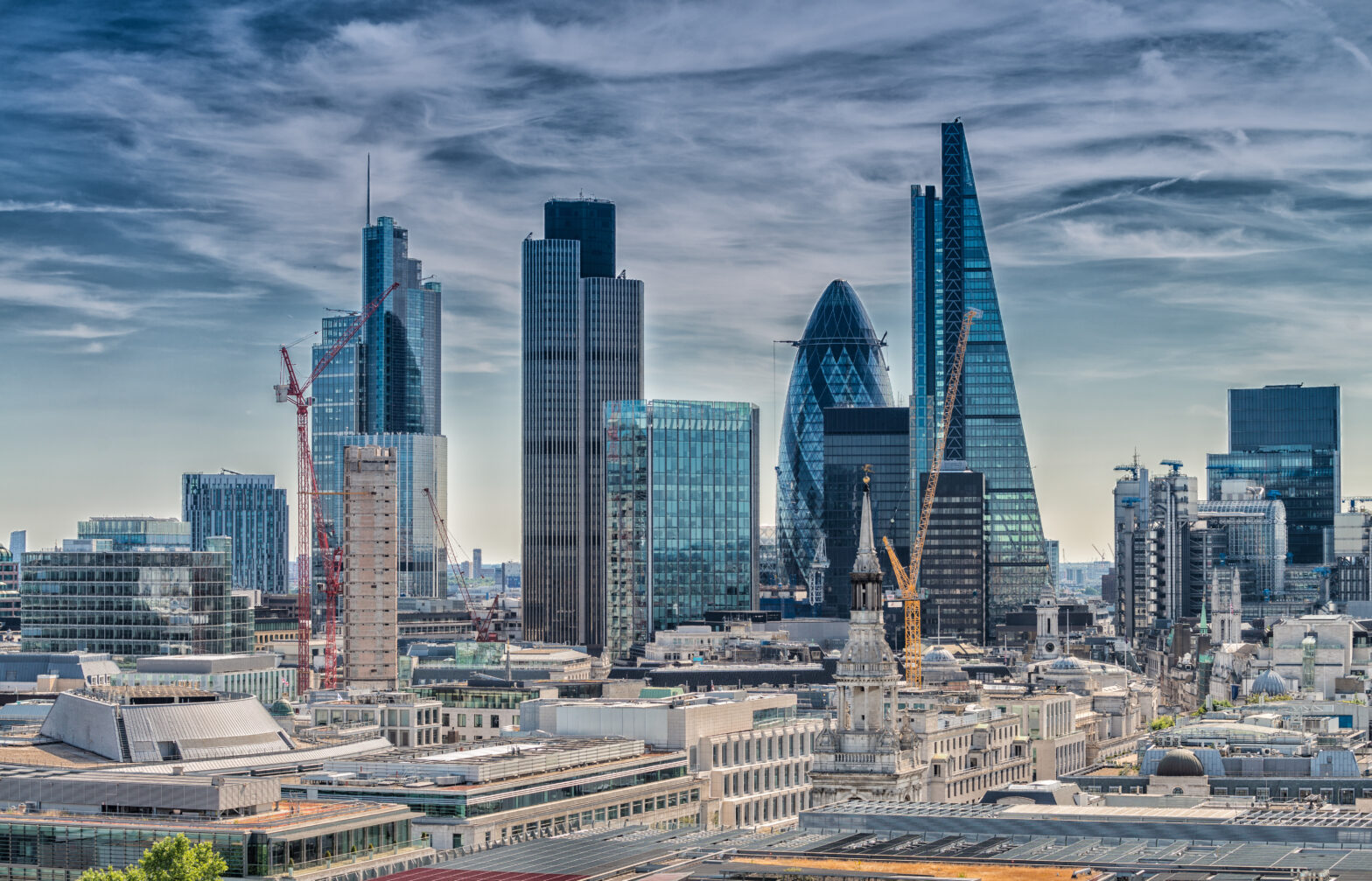 Market uncertainty (27%) has overtaken shortage of talent (19%) as the single biggest challenge facing tech companies in London for the first time since 2013. This is according to a new report released today by Tech London Advocates, an independent network of more than 4,600 tech experts, leaders and professionals in the capital

Three in ten (29%) tech professionals in London believed the city won’t be the capital of Europe for tech investment over the next five years, casting doubt on the tech sector’s continued success.

Over a third (39%) of tech professionals believe that it’s harder to raise growth capital in London now than it was 12 months ago, and 61% believe Brexit is going to make this even harder for fast-growth tech firms.

57% of tech professionals believed Article 50 has damaged London’s position as a global tech hub and half of Tech London Advocates’ network (51%) feel the government isn’t doing enough to attract investment for British companies despite initiatives such as SEIS/EIS and the Industrial Strategy Challenge Fund.

In fact, a third (35%) believe tech companies will experience no benefit at all from the upcoming General Election, regardless of the result.

Russ Shaw, founder of Tech London Advocates and Global Tech Advocates, said “everything that has made London a global capital for tech excellence is still here, but market uncertainty can cripple confidence and restrict the flow of capital into the city’s fastest growing firms. It is incumbent on the entire tech ecosystem to showcase the strength of our tech companies to attract investment. With the Investor Showcase, Tech London Advocates aims to celebrate opportunity in the face of adversity.”

When asked what tech verticals were set to attract the highest levels of investment in the next 12 months, members of Tech London Advocates identified artificial intelligence as the city’s sector with the highest potential for growth:

Gavin Poole, CEO, Here East, said “London will only be able to compete with the largest hubs for tech, design and business in the world if it has the appropriate space and infrastructure for tech companies to establish themselves and grow. We must maintain investment in this critical area to ensure London’s continued success on the world stage.”

The report shares the views of 22 tech VCs, experts and entrepreneurs about what the city’s tech industry needs to do to secure its tech investment future.

Tech London Advocates, which aims to mobilise the private sector to address the challenges facing tech companies, is seeking to champion the strength of London’s tech sector amidst such uncertainty and doubt.

Priya Guha, UK Ecosystem General Manager, RocketSpace concluded that “London is at the heart of the finance, tech and creative industries and the home to government, making it unlike any other city in the world. We need to enable businesses operating in our global city to flourish. Through supporting a diverse skills base and showcasing the city as a leader in tech, we can ensure we continue to attract the investment our startup and scale-up tech companies deserve.”