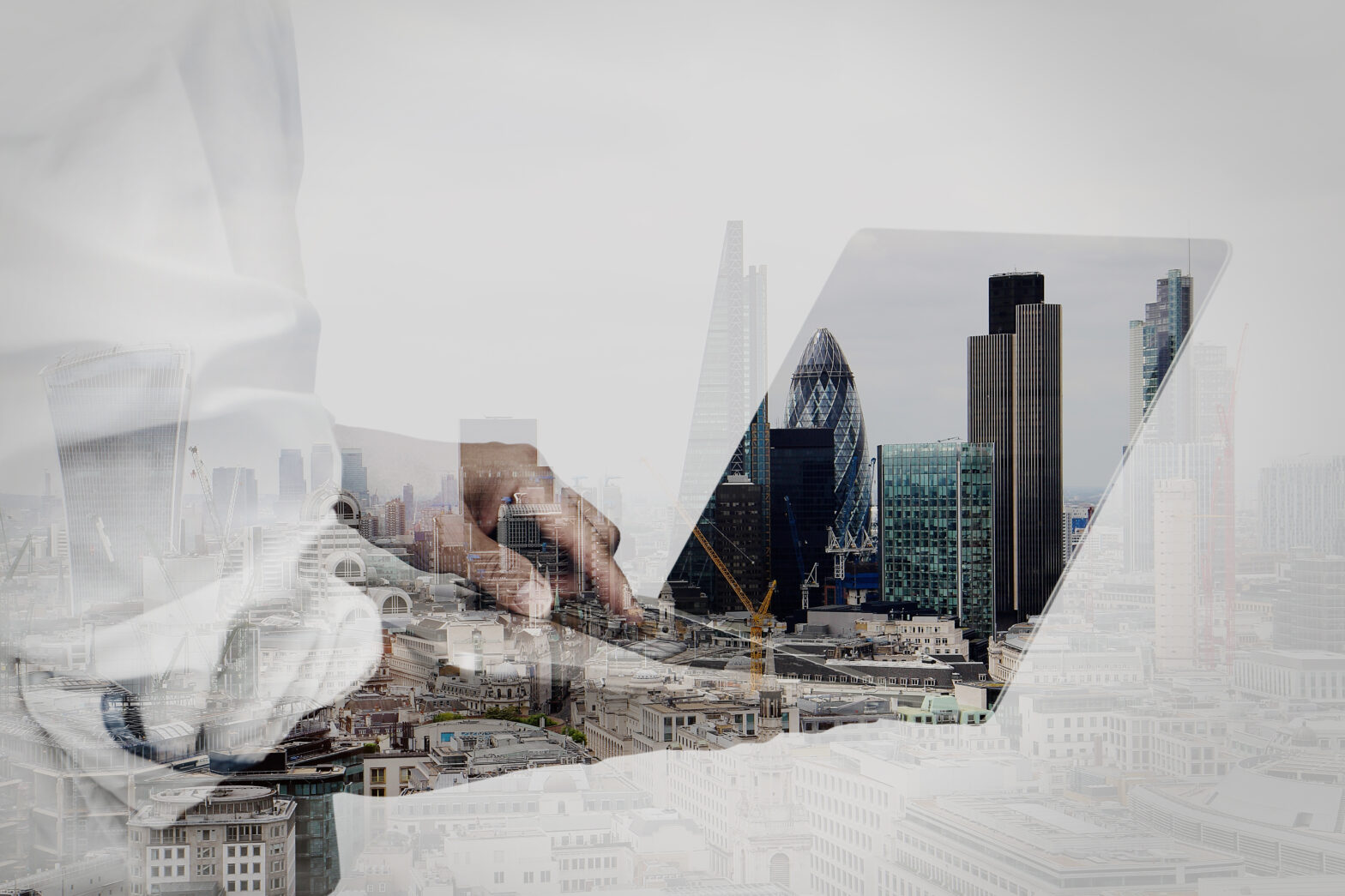 London’s trust in the tech sector is at an all-time low, according to a survey by Tech London Advocates (TLA).

Surveying more than 250 IT professionals, TLA’s survey reveals that more than half (51%) of respondents feel trust in the industry is down and more tech should be used for social good.

However, 89% said they believe tech firms have a positive social impact on the city and are actively increasing equality.

>See also: Trust is critical as the customer information

Over a third of tech professionals cited job creation (35%) and economic contribution (30%) as the most important ways the industry has a positive impact on London.

In light of the survey TLA have launched a report called 2023: The Future of London Tech with several targets to achieve by 2023.

The report was launched today at TLA5, a birthday celebration, at Here East in the Queen Elizabeth Olympic Park.

Targets from the report include the creation of a new Secretary of State for Digital, tech companies committing 1% of profits to social initiatives, in addition to attracting $6bn into London-based tech firms annually.

In light of the survey TLA have claimed that London needs to employ 1 million tech workers by 2023, including the production of more computer science graduates. The report also set the target of 33% gender diversity within London’s tech workforce.

Russ Shaw, Founder of Tech London Advocates & Global Tech Advocates, said: “There is a clear disparity between the positive potential of technology and public perceptions in the industry. I want to galvanise the private sector in London tech and beyond to celebrate the positive impact tech companies have on the city’s people, society and economy.

Over the last five years, Tech London Advocates has given a voice to the tech sector around some of the biggest challenges facing the industry. Today’s report shows how we maintain London’s position as a global tech hub and outlines what we need to achieve to continue our success.”

>See also: Digital skills is the cornerstone of innovation

Nick Page, Partner & Industry Lead TMT, Grant Thornton, said: “Building trust and integrity in markets is essential to secure the future success of London and the companies who call it home. London’s thriving tech community has a clear opportunity to make a positive impact on society. Now’s the time for it to tell its story and demonstrate the power it has to make a difference.

At Grant Thornton, we’re bringing together the activists and architects within the future of London debate to celebrate the great things already happening in the city while exploring how the capital can overcome its challenges.

Connecting people, starting conversations and encouraging collaboration, we want to stimulate further activism and help ensure London remains one of the best cities in the world to live, work and do business through.”

Gavin Poole, CEO, Here East said: “Over the past five years, we have seen a huge transformation in London due to the positive power of the tech sector.

It’s a testament to the community’s optimism that its members are confident about the sector’s potential to be a force for good in society. For me, the deciding factor in ensuring London remains a globally significant tech hub is collaboration – not just between business and government, but with our international counterparts too.”