Looking into the FinTech crystal ball for 2017 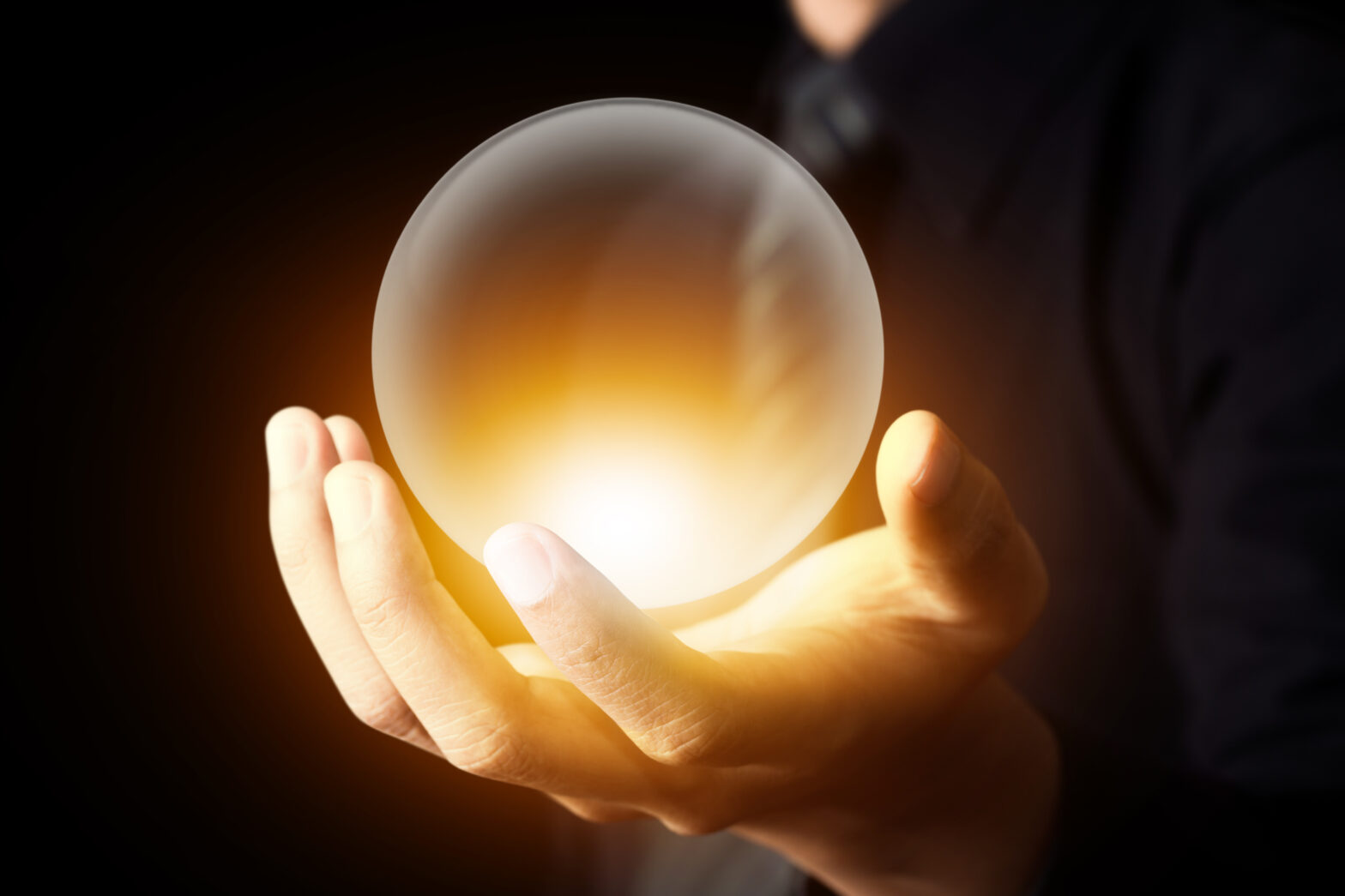 2016 presented much political unrest, and the global political turmoil has left the world still reeling.

As we look to a New Year, it is hard to say what 2017 has in store thanks to the level of uncertainty that 2016 leaves in its wake.

One thing for certain, however, is that 2017 is set to be an eventful and thrilling ride for FinTech with many factors and potential obstacles on the horizon which still challenge the sector.

Taking a look at next year, here are the elements that businesses in the FinTech sector need to be planning for and adapting to:

In today’s society people are effectively running their whole lives from their mobiles: reading the news, online banking, heating their home and maintaining relationships.

Payments are a part of that so it is expected that the numbers to climb further next year.

Smartphone sales are reaching saturation point in developed markets, and the growth of technology adoption today are now firmly fixated on emerging and developing nations.

Subsequent to the triumph of domestic millennial-focused payment apps such as Venmo in the US, sending money mobile-to-mobile around the world – instantly and at low cost – will take off in 2017.

The rise of A.I. and the bot: changing the game for customer service

One of the most irritating phrases someone can hear is: “Your call is very important to us, please continue to hold” and unfortunately it is incredibly common in financial services.

However, now thanks to advances in artificial intelligence, the vast majority of customer queries can now be answered quickly and efficiently via a chatbot, with human help only required for the really tricky questions.

The days when they would worry about a chatbot spying on them are, for the most part, long gone.

As a result consumers’ relationship with money will continue to evolve and we will see them become more confident with using ‘robo-advisers’ and wanting more interaction with technology.

Soon, the idea that we need to phone up our bank to get things done will seem as antiquated as writing a cheque.

It is public knowledge that Tesco Bank had a huge security lapse a couple of months ago, and overall 2016 was another year for copious banking fines with multi-million – and in some cases multi-billion – dollar fines for financial service players who didn’t abide by the rules.

As well as this, criminal sanctions for senior executives were also added into the mix in several countries this year. With so much at stake, compliance has become one of the biggest growth areas in financial services.

But given the vast amount of data that needs to be monitored and crunched, machine-learning technology is increasingly being applied to seek out and analyse trends and risks to keep us all safe.

One of the biggest concerns for the first time in many years is the political risk and uncertainty, which every business and many individuals will need to be monitor closely in 2017.

It is clear that we are sailing into uncharted territory. While America’s new president elect seems to have the financial markets excited, there’s also an underlying concern that we’re witnessing an era of free trade and globalisation being replaced by isolationism.

Donald Trump’s first 100 days in charge, and the results of the 2017 German and French elections, will tell us more.

Closer to home, the main worry is that a badly-handled Brexit will have a hugely negative impact on the UK technology and FinTech sectors, with talent and capital relocating elsewhere and London tumbling down the list of attractive places to start a business.

Ultimately, next year is set to highlight a number of new unknowns that the FinTech sector is set to come up against as and when they arise.

Financial players need to adapt to these new circumstances, and the ones that don’t step up and adapt to this new digital ‘always-on’ world are setting themselves up for a testing year ahead.