The lucrative industry of aerospace manufacturing in Mexico 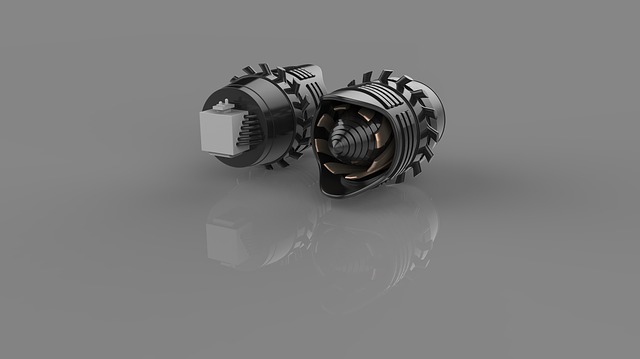 At present, one of the major industries in Mexico is that of aerospace engineering or the manufacture of airplanes. The airplanes that you see consist of numerous small and large parts, each of which has its own role to play. Now if there are approximately 6 million different parts in a large airplane, think of how many parts we’re talking about when we refer to all the airplanes of the world.

That means, with the growing demand, the number of airplanes that need to be manufactured is rapidly increasing. Production centers around the world aren’t sufficient to meet the demands. Taking advantage of this, Mexico has decided to join the trade.

What do you need to know about aerospace manufacture in Mexico?

Out of the three industries that dominate the trade in Mexico, the aerospace industry is one of the most popular. The trade which has turned out to be pretty lucrative has crossed over 3 billion in the past few years.

Not only has this industry helped Mexican trade surge, it is also equally important to remember that this is generating employment on a scale that couldn’t have been imagined a few years back. It is estimated that if the industry continues to grow at this rate, there will be at least thirty-five thousand jobs for people in Mexico. For a country where unemployment is one of the major concerns, this is a blessing. That, again, is a bonus point for the national economy.

Right now, there are two hundred companies that take part in aerospace manufacturing in Mexico. These companies manufacture planes and plane part; at least 200,000 people are employed in these factories. One of the major reasons why this has proved to be a profitable investment is because Mexico believes in low-cost manufacturing. If the cost of manufacture is lower, that automatically allows you to enhance production. If production is higher, business is bound to be good. This is common sense!

Turbines, sensors that are used in jet engines, fuselages – you name it, all of these essential components of a plane are manufactured in Mexico. To provide adequate support and boost to this industry, the Mexican government has even come up with a plan which is sound, comprehensive and all encompassing; the plan seeks to improve aerospace manufacturing in Mexico, and take it to great heights. Also, it takes into account the price and value of labor.

So what makes aerospace manufacturing so successful in Mexico? It was the industry’s associations with outsourced shelter companies or service providers who take control of compliance management. This way, the manufacturer can focus on what really matters – the quality of the product being manufactured and the production rates. The government has also taken measures to regulate environmental compliance, customs and labor in the area, to ensure that the industry continues to flourish for years to come.