Why the mainframe still has its place in the modern enterprise 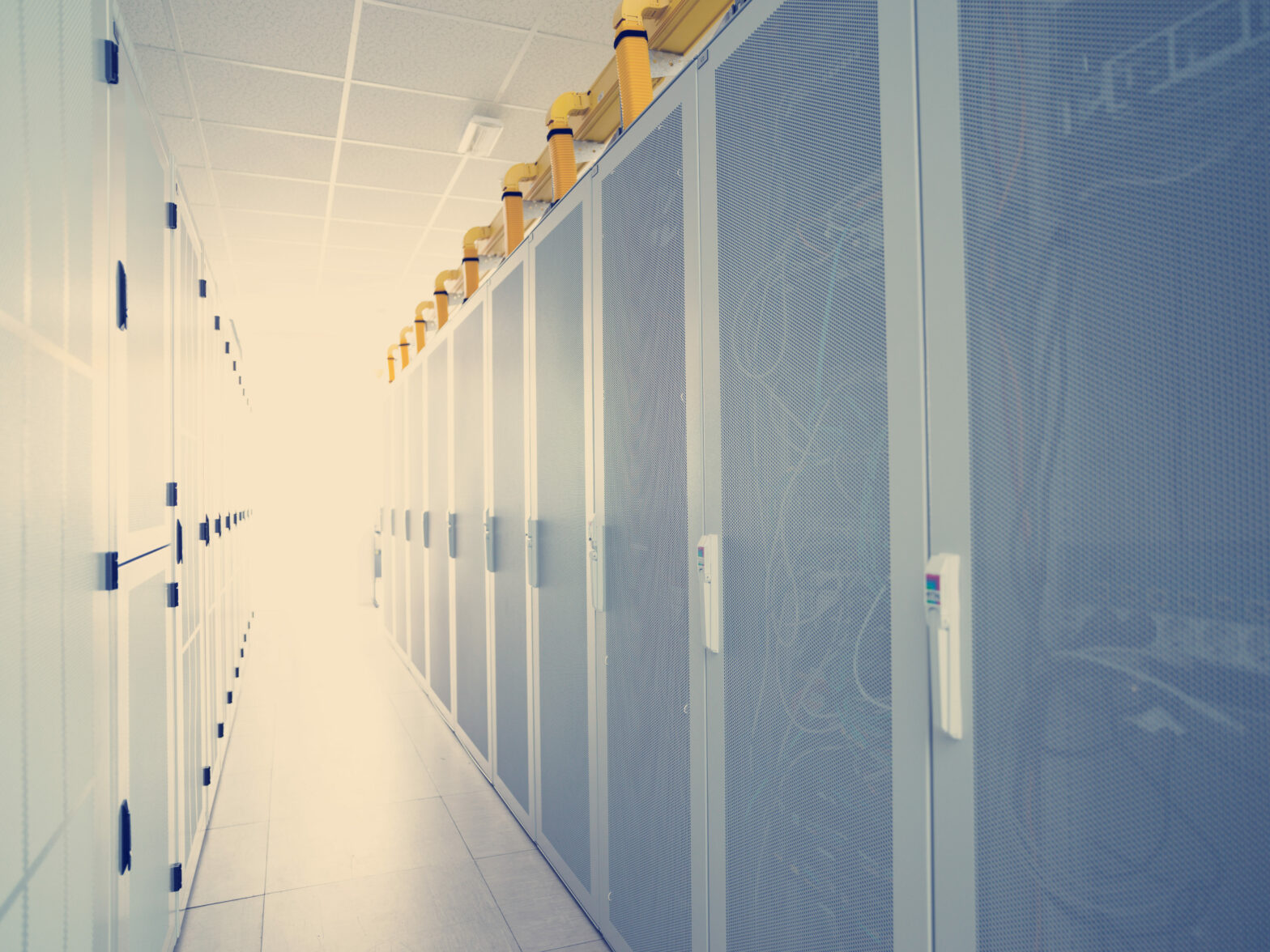 It’s hard to find an organisation today that isn’t racing towards the cloud with open arms to support their IT infrastructure requirements. However, while the “as-a-service” market has certainly matured over recent years, the mainframe remains just as integral to today’s digital economy as it was over 50 years ago. This longevity stems from the mainframe’s ability to continually reinvent itself.

Today, it is still unmatched in terms of processing power, security and reliability. But some organisations naively rush to ditch the “tried and trusted” in their never-ending quest for “the new and modern.”  However, it’s worth remembering that it need not be an either/or scenario. Those that thrive going forward will increasingly run a two-platform IT ecosystem, combining the best that both the cloud and mainframe offer, to drive digital innovation.

Build on the cloud…

The overall cloud adoption rate in the UK stood at 88% last year, with a further two-thirds of large enterprises, SMBs and public sector organisations claiming they’d increase their adoption in the 12 months ahead. They’re attracted by the long-touted benefits of IT efficiency, scalability, cost savings and support for increased business agility. But they’re also increasingly focused on “cloud first” and “cloud everything” strategies, even at the expense of existing, proven technologies.

It’s hard not to see this as driven in some part by the human desire to invest in what’s thought to be the new and modern – to have the latest and greatest. This prejudice has influenced our behaviour for thousands of years, so why should it be any different today? The issue is that this same rationale tends to denigrate existing systems as “legacy” even if they still hold tremendous value for modern organisations.

…but don’t write-off the mainframe

The mainframe platform is the prime example of these “legacy” systems, having been around for over 50 years and seen to many as a relic unable to keep pace with today’s digital and app-driven world. However, that’s a very flawed assertion. Mainframes have come a long way from the vast, hugely expensive tape-driven machines you’re likely to see on the big screen in Cold War thrillers. Today’s digital economy simply wouldn’t function without them; for example, most mobile and web transactions rely on the computing power only mainframes can provide.

>See also: The bigger picture: the right mainframe talent for the workplace

IBM clearly believes there’s a big future in the mainframe — and many firms agree. The mainframe still powers 92 of the world’s top 100 banks and 23 of the top 25 global retailers. So why are many organisations thinking of ditching it in favour of a cloud-first strategy? Part of the problem lies with how the platform is being operated in many enterprises. The mainframe is often siloed from other systems and further restricted by the archaic tooling surrounding it. What results is a bi-modal IT set-up, where one camp moves slowly whilst the other speeds ahead. This is simply unsustainable in a world where multi-platform development teams need to collaborate and deliver in ever shortening timeframes.

Many have seen this as a sign that the mainframe is no longer fit-for-purpose, but that’s not true. Rather than ripping out and replacing such a valuable, powerful IT asset, businesses should instead focus on modernising the mainframe. They must look to introduce the mainframe to the same Agile development and DevOps practices used by teams working on distributed systems such as the cloud. Only then will the mainframe become fully integrated within the wider IT ecosystem, helping to drive improved performance, flexibility and competitive differentiation.

A two-platform IT future

Modernising the mainframe in this way will help to bring it into the fold of mainstream IT, enabling businesses to maximise the benefits it has to offer by allowing it to run seamlessly alongside the cloud in a two-platform IT model. This new operating model will enable businesses to continue running mission-critical applications and high-volume transaction processing on the mainframe, which is best suited to those requirements, whilst the cloud is used for systems of engagement and more basic business services, such as payroll and CRM.

Modernising the mainframe also enables organisations to reduce the risk of unnecessary migration failures, which can waste valuable resources and put mission critical data at risk. In fact, the Cloud Industry Forum estimates that 90% of UK organisations experience difficulties when migrating to the cloud. Rather than relocating valuable IP and sensitive data, those apps and systems that are more effectively served via the cloud can be connected to the mainframe through APIs.

In short, embracing a two-platform IT model enables businesses to maximise the potential of the cloud without sacrificing the benefits that the mainframe continues to deliver. The result is faster, simpler, cheaper IT; with resources focused on driving innovation and value. Ultimately, this will create a new type of simplicity that provides businesses with the ability to intelligently deploy applications, data and processing power in the right environment, for the right purpose.