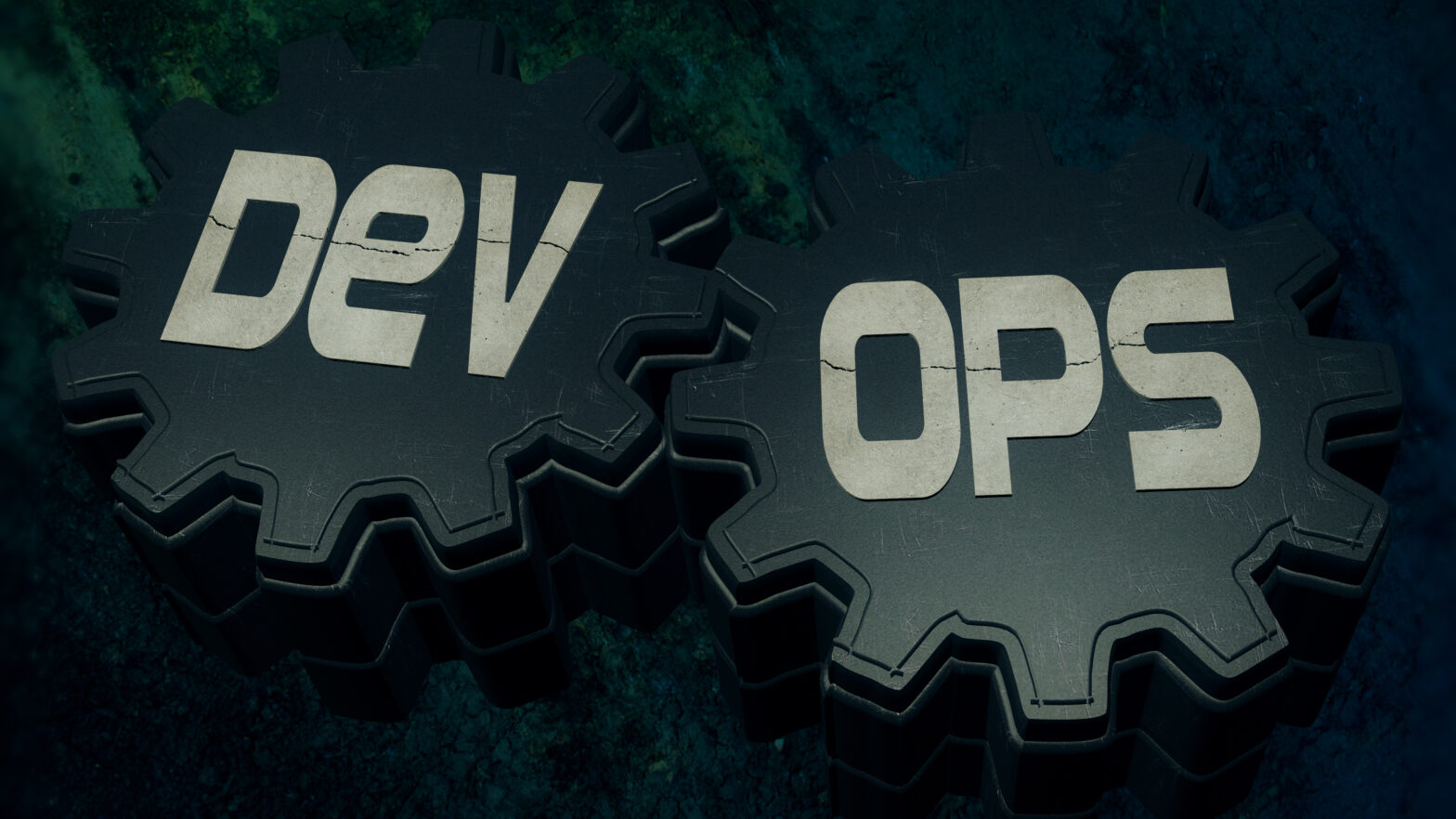 Cryptographic security risks are amplified in DevOps settings, where compromises in development or test environments can spread to production systems and applications.

According to a study from Venafi, a provider of machine identity protection, many organisations fail to enforce vital cryptographic security measures in their DevOps environments.

“Although DevOps teams indicate that they understand the risks associated with TLS/ SSL keys and certificates, they clearly aren’t translating that awareness into meaningful protection. This inaction can leave organisations, their customers and partners extremely vulnerable to cryptographic threats that are difficult to detect and remediate.”

Again the disparity is clear in organisations that are just adopting DevOps practices, with only just over one-third (36%) following this critical best practice.

>See also: The shifting role of the IT professional In 2017

Self-signed certificates can be issued quickly, however they can make it difficult to uniquely identify that machines belong and can be trusted.

Key reuse was identified as a general problem, with 68% of mature DevOps respondents and 79% of adopting respondents said they allow key re-use. While key re-use saves time, if a cyber criminal is able to gain access to one key they will automatically gain access to any other environment or application where the key is used.

As the speed and scale of DevOps development intensifies, the use of secure encrypted communications explodes. Without robust security measures and practices, successful attacks that target DevOps keys and certificates can allow attackers to remain hidden in encrypted traffic and evade detection. According to a recent report from A10 Networks, 41% of cyber attacks used encryption to evade detection.

“If the keys and certificates used by DevOps teams are not properly protected, cyber criminals will be able to exploit SSL/TLS keys and certificates to create their own encrypted tunnels,” said Tim Bedard, director of threat intelligence and analytics for Venafi. “Or attackers can use misappropriated SSH keys to pivot inside the network, elevate their own privileged access, install malware or exfiltrate large quantities of sensitive corporate data and IP, all while remaining undetected.”