Making your cloud network your business 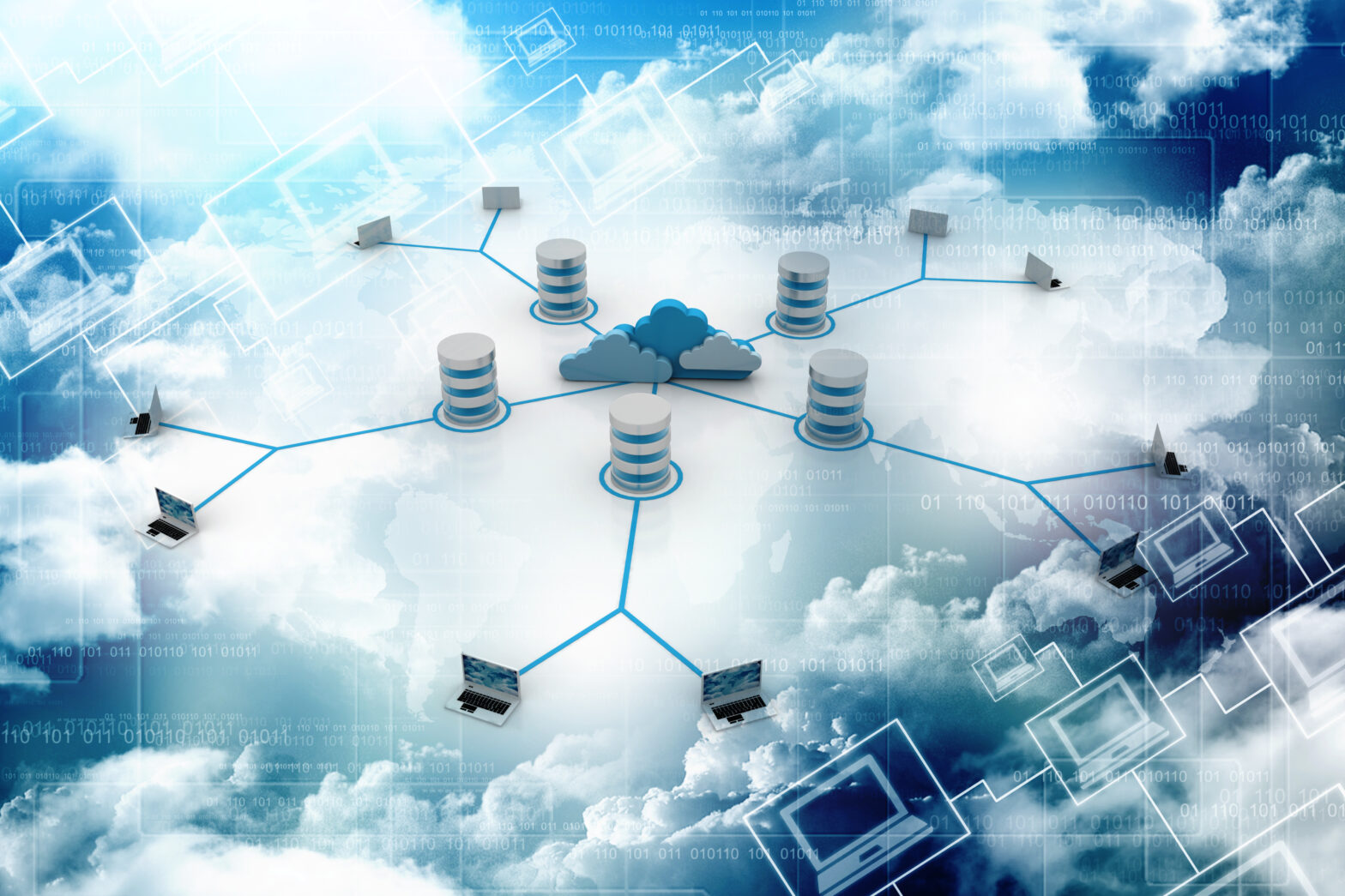 There is no longer a divide between what a business needs, and what their IT team does to support it. Across every industry, the network is the business, and the business is the network.

But ensuring that those networks serve the business effectively is increasingly challenging, as organisations transition away from physical infrastructure to public, private and hybrid cloud models.

The latest Cisco Global Cloud Index predicted that 92% of enterprise workloads will be processed in public and private cloud data centres, and just 8% in physical data centres, by 2020.

The cloud is changing the way we do business – especially the migration of applications to public clouds, where the organisation that owns the application does not own the infrastructure, and its access to network- and security-related data is limited. Despite this, research suggests that the public cloud market grew by 17 percent in 2016; and Cisco predicted that 56% of all cloud workloads will be in the public cloud in three years’ time.

The result of these changes is that enterprise networks are becoming fragmented, with increasingly complex and fragile interdependencies. This, in turn, introduces the risks of unexpected outages that can take the business out of operation for hours or days, and introduce multiple points of vulnerability that can easily be exploited by attackers.

It is no surprise, then, that organisations are growing more concerned about visibility, compliance and security across cloud infrastructures, which are critical to their business. In early 2017, Ixia surveyed over 220 senior IT staff at enterprises on their cloud security concerns, and 76% of respondents were ‘very concerned’ or ‘concerned’ about security in their cloud environments. The top security worries were ‘loss of control over network data’ (56%), and being able to achieve full visibility across their networks (47%).

These concerns are based on the fact that cloud environments, especially public clouds, are opaque it terms of being able to monitor performance and security. The traditional visibility architectures that work in on-premise networks simply cannot handle the flexibility, agility, elasticity and rapid scaling that the cloud enables.

More importantly, this challenge is not being addressed by the public cloud providers themselves: the tools they offer to monitor the performance of applications only deliver partial insights.

>See also: How cloud computing can transform the pharmaceutical industry

At best, IT teams will get an incomplete picture; at worst, they will get no picture at all – leaving them to work in the dark, unable to diagnose problems or quickly remediate threats and attacks on critical business applications.

So how can enterprises get visibility into, and control over their increasingly hybrid network environments, and manage it as a single, cohesive business ecosystem?

Seeing into the cloud

As touched on earlier, it is not possible to adapt traditional visibility monitoring techniques to cloud environments. What’s needed instead is a true, cloud-native approach to visibility, which can be deployed and scaled in the same way that organisations consume cloud functions: in other words, enterprises should be able to access visibility as a service (VaaS).

This means that the visibility solution should work in a similar way to how a cloud storage provider would offer virtual disk space and maintenance for your files.

As a result, the organisation’s cloud deployments can be monitored with the same robustness and rigor as their traditional networks, enhancing resilience, security and compliance, and with a scalable, flexible usage model.

Putting networks to the test

While in-depth visibility into cloud environments is critical to resilience and security, it essential that organisations are active, and not merely passive, about assuring the performance of application workloads in the cloud. Business application development is a continuous process: whether initiating a new deployment, an upgrade, or rolling out a patch.

As such, application and network testing should also be a continuous process. It is vital to the health of a business to continuously check performance and security integrity during even routine upgrades, maintenance and other changes, not just during isolated testing periods.

Testing cloud instances against realistic loads, and probing for potential vulnerabilities improves both availability and security – helping to fix problems before they happen, and eliminate weaknesses before they can be exploited.

A continuous testing regimen strengthens both applications and the networks they rely on, which in turn strengthens the business by mitigating the risks of outages and attacks.

In conclusion, the line between an organisation’s IT and its business has disappeared. A holistic visibility strategy that spans both traditional and cloud infrastructures, coupled with a comprehensive testing regime for the infrastructure and applications that drive operations, will enable organisations to assure the performance of their networks, and in turn, their business.