Skip to content
Home » How many UK business can defend a cyber attack?

How many UK business can defend a cyber attack? 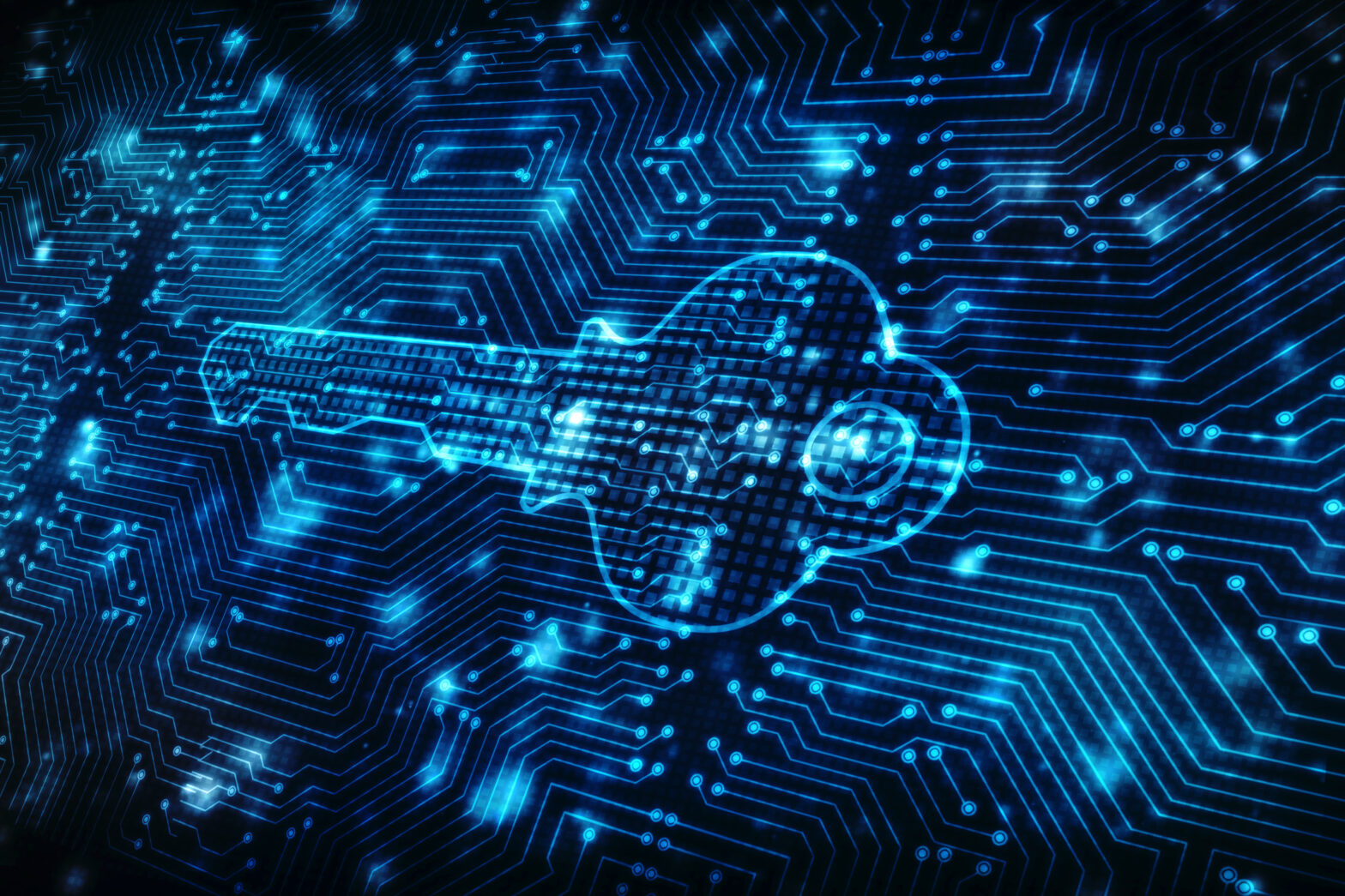 2017 will stay in the minds of cyber security experts for all the wrong reasons in terms of the scale and violence of cyber attacks this year, with the NHS, Uber and Equifax all falling victim to unscrupulous attackers.

However, despite these incidents and increased awareness of the issues of cyber security, only half (50%) of UK companies believe they have the right skills to address a cyber attack.

Perhaps most worrying is that only half (51%) of IT workers said that cyber security was included in their training, and almost one in four (23%) say they are not confident in handling a cyber security attack.

Despite the growing threat and lack of in-house expertise, only half (50%) of employers look for cybersecurity skills when recruiting new IT talent.

In fact, the lack of cyber security skills may be due to a wider skills gaps facing the UK tech industry. Nearly a third of tech employees said they felt they were insufficiently trained in coding, cyber security and cloud migration. The gaps in employees’ skills is translating to the businesses they work for with 23% saying their business is missing programming and cyber security skills.

However, despite awareness around the risk of cyber security and the lack of preparedness, only 22% of employers are currently training their existing staff in cyber security.

Three-quarters (75%) of employers agree that universities should be responsible for making sure tech employees are equipped with the necessary skills the industry is currently lacking. However, of the graduates entering the tech industry, 38% of tech employers believe they are lacking the necessary cybersecurity skills needed.

Of the companies looking to recruit cyber security experts, 82% are currently struggling to fill these roles, with 30% believing this is due to an industry skills gap and 25% saying it’s down to being a competitive hiring market for people with these skills.

How to address the cyber security skills gap?

Dominic Harvey, director at CWJobs said: “The government has started taking steps to address the skills gap with plans to treble the number of computer science teachers in schools, introduce a national centre for computing, and boost digital skills with the provision of distance learning courses.”

It is welcome news for tech employers. Prior to these measures being announced, CWJobs found that 65% of employers thought the government had not invested enough in training the next generation of tech employees.

Employers are not shirking their responsibilities either, with only 55% of those surveyed saying their company has its own training programme for entry-level employees, who are looking to be trained in a new area of their business, and 58% of employers are retraining existing staff to address the skills gap.

>See also: Why businesses must make cyber security skills a priority in 2017

Harvey added that “It’s really encouraging to see the government listened to the concerns of the tech industry and responded by putting in plans to upskill the next generation of tech employees. This is not only important for the UK to keep pace globally, but so that businesses and organisations can be adequately prepared in the event of a cyber security attack, for instance. Now that we have a commitment from Government – and a clearer sense of where the skills are needed in areas like coding and cybersecurity – all parties can make a concerted effort to direct the new resources where they are needed most.”