Skip to content
Home » Topics » Communications & Networking » Mapping the digital divide: how the internet has become a lifeline for developing nations

Mapping the digital divide: how the internet has become a lifeline for developing nations 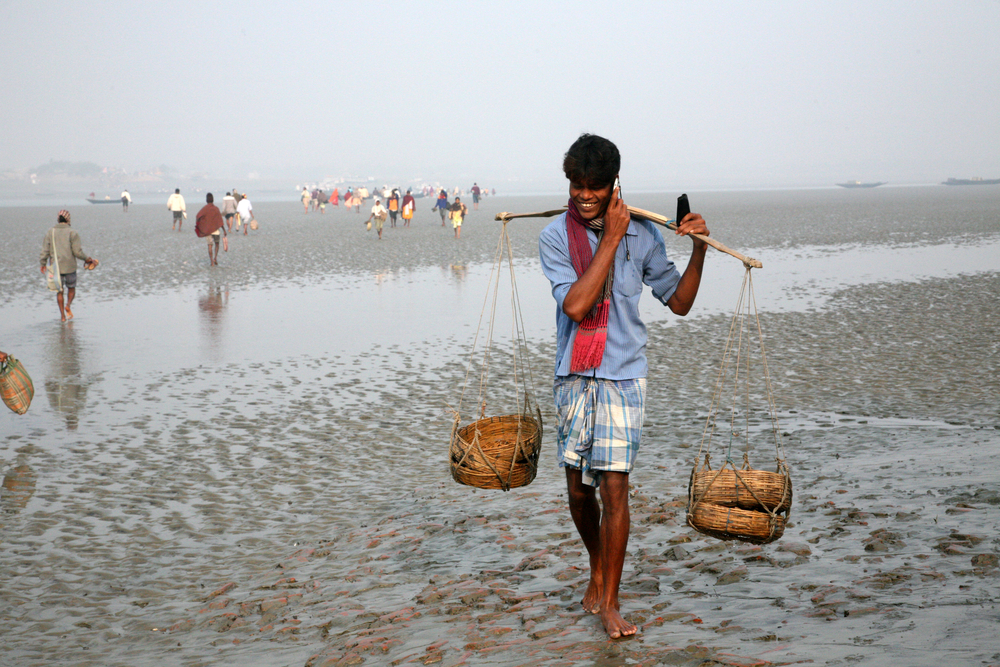 While for many of us the internet might be seen as a giant reposity for cat videos and celebrity tweets, being online has become vital for survival in many parts of the world, with people in developing countries more likely to see the internet a tool for social good – more important than medicine, sleep and clothing.

The first worldwide Human Potential of the Internet study conducted by web infrastructure provider Peer 1 Hosting found that countries with the lowest levels of internet access, including India, Pakistan, Egypt and Kenya, actually rely on it the most for survival, development and education.

People in these countries were far more likely to agree that the internet improves quality of life, and a force for social good and economic change.  Nearly half or 45% of people in India – where only around 19% of people have internet – say they believe the internet is necessary for survival. In contrast, nearly 90% of the UK's population is online, but just 14% see it as a vital survival tool.

In fact, in all countries where 77% or more of the populace are internet users, such as Japan, Australia and France, figures showed they took the internet for granted, and didn't agree that it was likely to drive social change. In Japan, where 86% of the population are online, a meagre 8% of users think internet access is important.

The drastic difference in attitudes just goes to show how central the internet has become to global society and individual lives. Though huge gaps still exist in access around the world, the growth rate for internet use has been phenomenal in developing countries in the past few years. India in particular has seen explosive growth in connectivity – in 2010 only 7% of the population was online, but this figure grew by 48% in just the space of a year. Today nearly 30 million, or half the UK's population, of Indians are internet users.

'The gap in Internet accessibility around the world hasn’t stopped less-connected countries from recognizing its power to improve life and create opportunities,' said Sheila Bouman, executive vice president and managing director, Peer 1 Hosting. 'In fact, nations with less Internet access realize the potential of the Internet even more so than places with high access. This research offers evidence that filling the gap in global access will help create better lives and reveal the true human potential of the Internet.'

'Up until now the nations of North America and Western Europe have taken the lead in creating a more-connected world through the Internet,' she continued. 'As other parts of the world become more connected, we’re seeing a new phase of the Internet emerge, and key growth regions in Asia, Eastern Europe, the Middle East and Africa are at the forefront of this transformation.'