Skip to content
Home » Topics » Blockchain » Cryptocurrency 2022 and beyond – what can we expect?

Cryptocurrency 2022 and beyond – what can we expect? 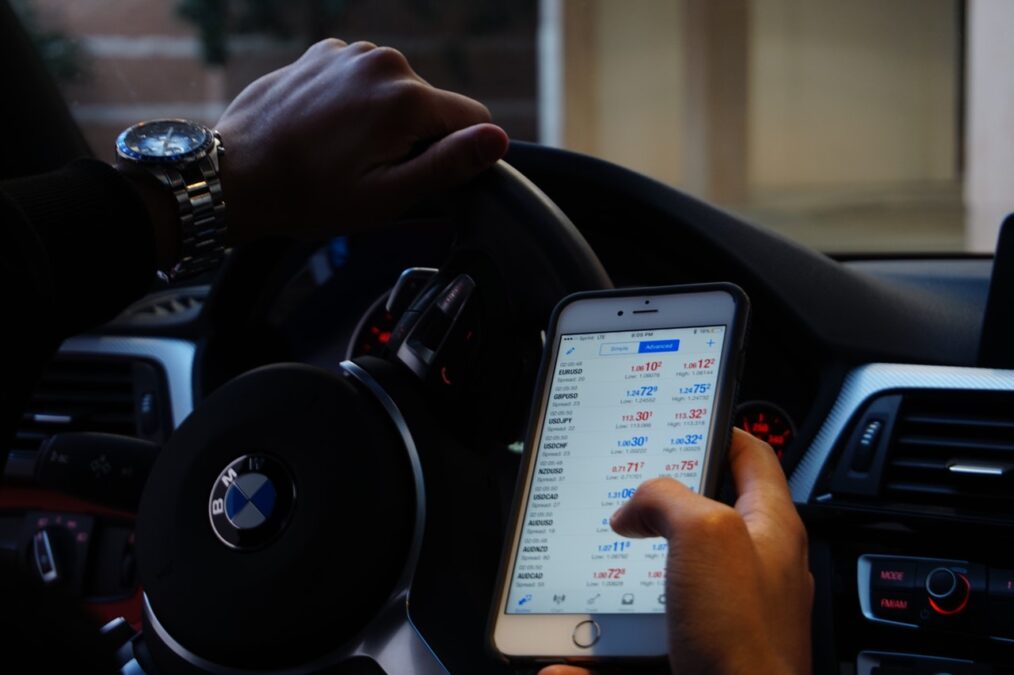 Last year provided us with endless hot takes on cryptocurrencies. From fears over decentralised finance and harmful mining operating systems to scepticism over the value of crypto for global business, there’s no shortage of voices out there.

Matjaž Škorjanc provides his outlook for 2022 and beyond for digital currencies and blockchain technology.

What’s in store for the crypto industry and digital currencies?

As more nations become aware that the crypto industry is here to stay, policies continue to shift surrounding digital currency and crypto mining (mining software and environmental impact of mining). China shut the whole thing down – including crypto mining and all its computing power for mining directly- in May 2021. China basically see crypto as some form of bank fraud and malware attacks.

At the same time, El Salvador became the first country in the world to accept Bitcoin as legal tender. We’ll definitely see more of this kind of movement – either for or against cryptocurrency in future. Matjaž Škorjanc believes there is still a lack of understanding from many investors about Bitcoin and other cryptocurrencies.

Whether your country is looking at cryptocurrency integration or examining the environmental impact of crypto mining (computing power using up masses of electricity), there’s no doubt that cryptocurrency is now pretty much mainstream and widely accepted. Bitcoin certainly lived up to its reputation for volatility in 2021. Its value fluctuated wildly throughout the past year. But, despite crys for defence intelligence on investments, by the end of 2021, Bitcoin clocked in at a much higher value than it began the year. There is now an abundance of user friendly free exchange such as leading platform NiceHash.

In fact, Bitcoin ended at a value of just less than US$49,000 per coin. This is a massive surge of 66% on January 2021 valuations. But, given it soared to a record high of US$69,000 in November, it will be fascinating to see what happens to the price over the next year. Will the volatility of Bitcoin and other coins settle down? Or will we see more records shattered?

How much is crypto worth now?

The collective total value of every cryptocurrency in circulation is at least US$2.2 trillion. Of that total amount, Bitcoin accounts for around US$920 billion. Other forms of cryptocurrency that stand out right now include Ethereum. Its cryptocurrency is called Ether, and as the platform is one of the biggest in terms of smart contracts and non-fungible tokens (NFTs), it’s easy to see why its value is soaring and its improving in computational power.

At the moment, thanks to the massive uptake and transactions involving NFTs in particular, Ethereum has a market value of about US$475 billion, according to CNN.

A big year for crypto ETFs?

Exchange-traded funds (ETFs) that make it simple to invest in cryptocurrencies are also becoming more mainstream. Many Bitcoin ETFs were launched in 2021, according to market data. In 2022, we will likely see many more, along with new ETFs for other cryptocurrencies, including Ether.

The demand is there, and cryptocurrency trading is becoming more and more accepted (as is mining, via legitimate mining software operating systems). This all leads me to expect more movement for ETFs. A recent example is the Defiance ETF, which was set up for companies who want to work with NFTs. There are numerous passively owned ETFs based on indexes.

However, Matjaž Škorjanc say we should expect to see increased assets in actively-run ETFs. According to Naxis Investment Managers, these ETFs will focus on specific stock market sectors. This means that there are now many ETFs for those interested in investing to choose from.

Much of the big-name scepticism reported by the media tends to revolve around the fact that cryptocurrencies are managed by decentralised autonomous organisations. After hundreds of years of investing in assets owned by Governments, it’s not difficult to see why the old guard may be wary of digital assets and mining practices (mining software operating systems).

However, major professional and institutional investors have a recent steady increase in investment decisions concerning Bitcoin and other cryptos.

These include top fund managers Stanley Druckenmiller and George Soros. Funds like this took on crypto coins and cryptocurrency investment projects in 2021.

And while Bitcoin and other cryptos remain volatile, we’ll see more blockchain investment projects like this next year and beyond. ‘Wild card’ billionaires like Elon Musk leapt on Bitcoin transactions around 2017. Never one to bypass an innovation or two, Musk has been vocal about crypto currencies on social media and in the news.

The market has kept a close watch on news concerning Tesla and Musk’s Twitter, as this alone can send the value of Bitcoin plunging.

This, of course, is exactly the kind of volatility that sceptics point towards when they say cryptocurrencies and blockchain are a fad. Many new crypto users started to invest in Bitcoin around five years ago. Opening new accounts without doing much research back then wasn’t as much of a risk in the big surge of support for this interesting way of making money.

During that year, Bitcoin surged in price from around US$1,000 per coin to just under US$20,000 by December 2017. This was enough for many to create their account and get involved immediately.

From the first Bitcoin crash to further surges

But 12 months later came the first Bitcoin crash – right down to US$3,500 per BTC. This is to be expected with something so new, but it also added a lot of fuel to those users who began to doubt that cryptocurrencies were their way to make millions.

Crypto surges are here to stay

Matjaž Škorjanc says “it’s pretty much definite that, while Bitcoin might stabilise to an extent, we can expect to see a rollercoaster of value surges for the rest of this year and beyond. There is certainly nothing in the data to suggest this won’t happen. But increasingly, investors from Wall Street to individuals realise that this isn’t a reason to avoid the market.”

The way forward is for investors, including companies and institutional, to accept that these kinds of fluctuations will continue to happen.

Matjaž Škorjanc goes on to say “it’s key to accept this and ride out the rollercoaster ride. And while concern from the business sector may continue, investors worldwide will absolutely continue to make money from the crypto market.”

Investing in crypto and blockchain as a hedge against inflation

The surge in inflation and rising interest rates is a key reason behind my view that crypto will continue to be a big draw for investors.

Investing in Bitcoin, as in alternative assets such as gold, gives a safer hedge against these financial forces that, research shows, will negatively impact Government-backed currencies.

As more institutional investors across different countries continue to show an interest in making money from crypto, some of the volatility will likely diminish says Matjaž Škorjanc.

While prices will still shift sharply, I think that these shifts will not be quite as dramatic as those we’ve seen recently in future years.

Interest in active ETFs will increase

As the finance sector moves in on Bitcoin and other cryptos, asset managers and wealth managers will seriously analyse the market. They will be looking for active funds that do more than passively mirror BTC futures.

Crypto is now firmly part of the alternative asset world

In many ways, cryptocurrency should be considered a natural evolution of the alternative investment class. Crypto investments lay somewhere between the niche and mainstream.

Alternative assets are those that offer the finance industry and individual investors a group of assets that are separate from stocks and bonds.

Cryptocurrency now fits well as an alternative asset. And while Bitcoin remains the biggest crypto, this could – and probably will – change for now.

Binance is the third most valuable crypto right now. It is creeping up on Bitcoin, though, and could one day be bigger.

Similarly, Ether could overtake BTC, thanks to the fact that Ethereum blockchain largely underpins the trade of NFTs for now.

Either way, investors will start to shift their accounts away from solely dealing with Bitcoin.

If the data and research regarding cryptocurrencies over the last few years shows us anything, it shows that it’s not always possible to accurately predict what’s coming down the line.

Whether Bitcoin will beat its all-time high of November 2021 remains to be seen. But I would bet that it will.

Matjaž Škorjanc is co-founder and former CTO of NiceHash. He founded the company in 2014 after spotting a gap in the crypto mining market for a user friendly free exchange marketplace for buyers to bid against each other for hashpower (mining software and hardware). Matjaž Škorjanc is an expert programmer and highly skilled in blockchain tech, operating systems, mining software and networks.

Through Matjaž Škorjanc and his hard work and expertise have brought NiceHash from a tiny project to a global leader in the crypto mining market. Matjaž Škorjanc is now Mining Manager of NiceHash having been previous CTO.