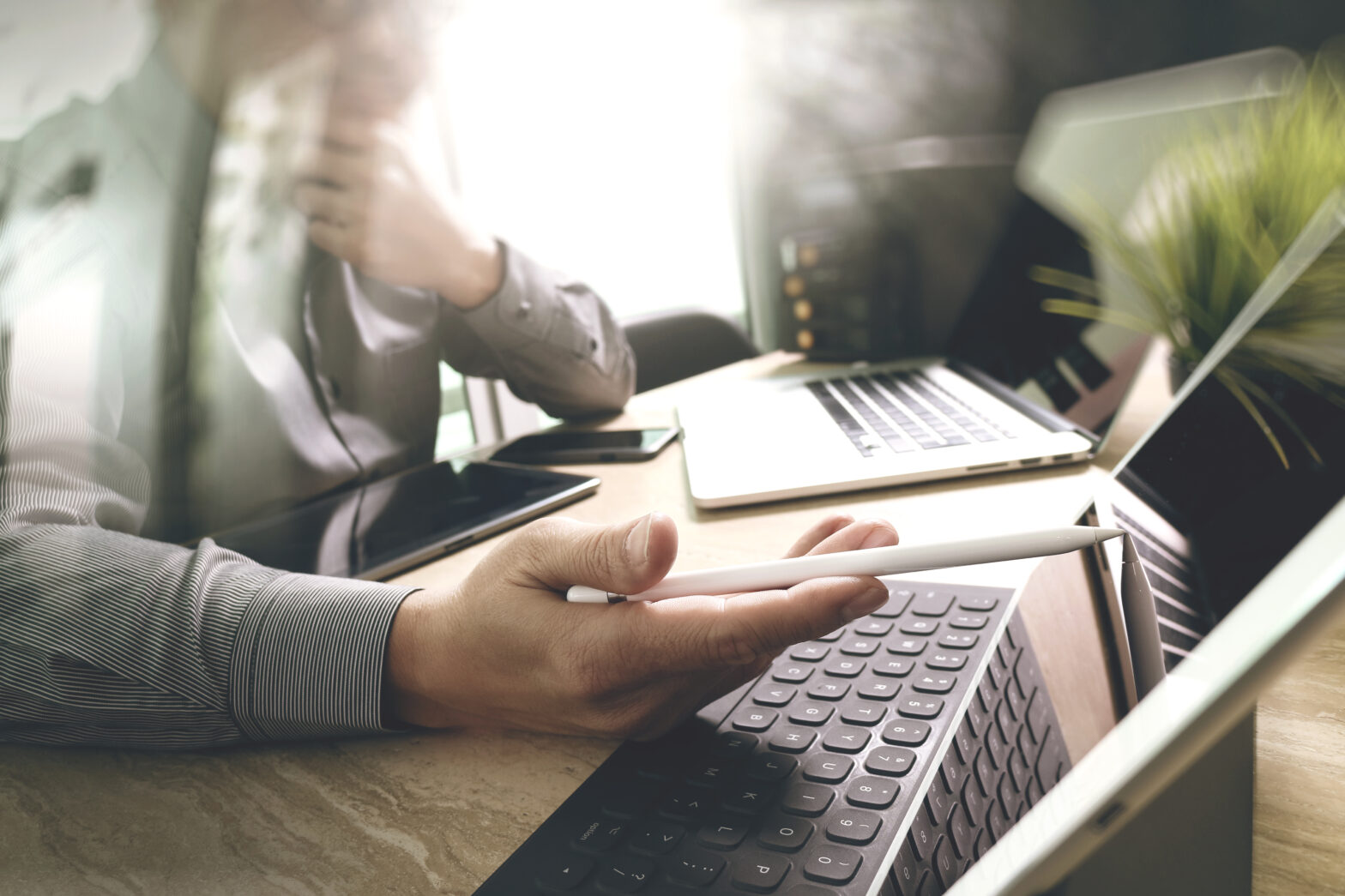 There is a lot of ill-informed thinking about the offshore outsourcing of technology services – even within business. That is not surprising given the precious few publications that share a depth of understanding and insight with the executives who are participating – or planning to participate – in that modern global phenomena.

The McKinsey Quarterly is distinctly one of those few. Over the past three years in particular, the business consultancy group’s review has monitored and analysed the evolving globalisation of technology service delivery, along the way debunking many of the myths associated with offshoring, and providing clear pointers as to how executives should be positioning their organisations to take advantage of the current and future business opportunity.

There can be few consultancies as well placed to do so. Since the end of the last decade, the company has worked hand-in-hand with NASSCOM, the Indian software and services association, to assess the strengths and weaknesses, opportunities and challenges for the country’s phenomenally successful IT and IT-enabled services sector and for the international businesses that are leveraging its low-cost, high-quality skills-base advantages.

Despite the time span of their original appearance, the articles from the quarterly publication collected in Offshoring fit well together. And while some may be a couple of years old, they still stand as some of the most illuminating analyses of offshore outsourcing available.

Drilling into the issue of wage inflation within the emerging global labour market, for example, McKinsey analysts show that many organisations should be looking further afield than India and China. By 2008, they say, the wages of an experienced engineer in those countries will have risen to scales paid in Mexico and Brazil, and put the pay packet not far behind that of engineers in Poland, Hungry and the Czech Republic.

However, that will still leave the cost of hiring an engineer at 30% of US and UK levels – “a figure that [in coming years] won’t be exceeded because of competitive pressures”.

The confidence of such conclusions is drawn from the consultancy’s on-going study of the availability of offshore talent in 28 low-wage nations and the likely demand for it across eight of the developing world’s sectors – from financial services and healthcare to IT services and packaged software.

But in Offshoring, McKinsey consultants also take an in-depth look at other key issues: how much of that massive output of graduates in countries like India and China is actually useful to Western companies; how well the infrastructure of different countries is capable of supporting the growth of service jobs; and where, when and by how much demand will outstrip supply.

Of particular interests is their examination of how Europe’s non-English language countries, such as France and Germany are going about exploiting the offshore model, with an emphasis on nearshore developments and (in France’s case) of former colonies such as Morocco and Algeria.

On wider economic questions, Offshoring pulls apart the controversial argument that offshoring damages the economic interests of the West. In fact, the book’s editor, McKinsey Global Institute director, Diana Farrell, argues in illuminating depth that “the impact of offshoring can be broadly positive for all societies that engage in it”.

Not only is there a net benefit for Western countries, but the fear of a mass outflow of services jobs has been overstated, she says. McKinsey estimates that 11% of services jobs around the world could be carried out remotely, but that only a fraction – just 1% – of the total number of service jobs in developed countries will have gone offshore by 2008.

Moreover, while 33 cents of every dollar previously spent on business processes in the US might now go to India, for instance, the additional benefit to the US economy is an extra 45 to 47 cents for every dollar spent on offshoring, producing a net gain of 12-14% for every dollar of costs moved offshore.

Such analyses are rarely as firmly stated, and the scope of this and the other articles in this collection make it a highly valuable guide for any business or IT executives with a global outlook.