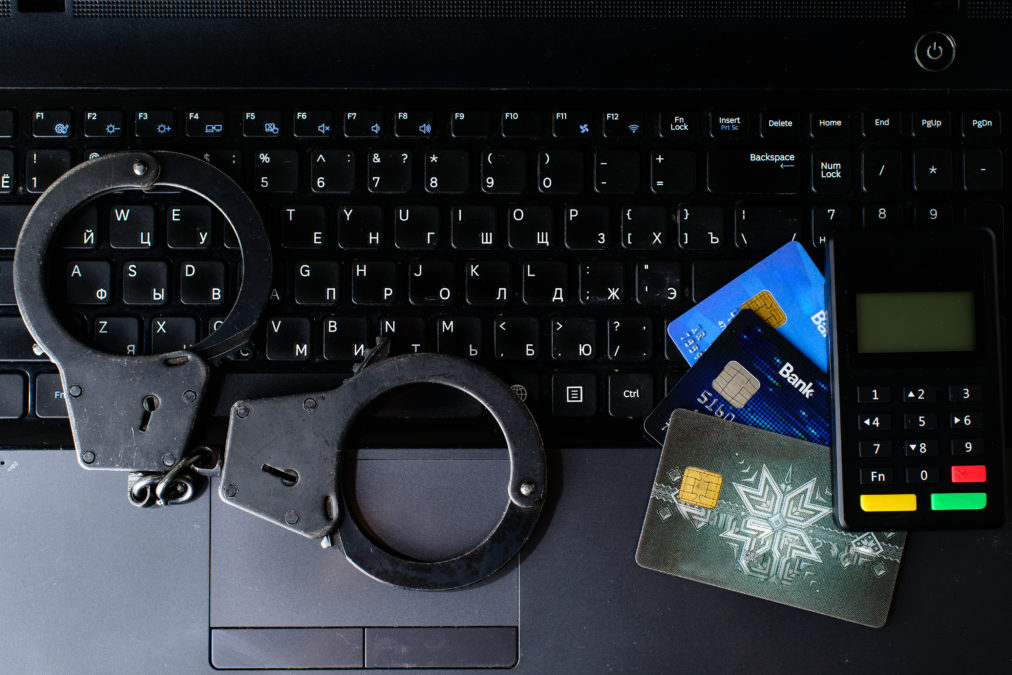 AlienVault’s Javvad Malik has commented in response to the Metropolitan Police declaring that they are breaking point in terms of finances, despite selling £1bn worth of property over the past six years, including the New Scotland Yard building.

“It’s unfortunate to see the Met Police budget being impacted at a time where acquiring cyber security skills is of utmost importance,” Malik said.

“The most important aspect would be for the police force to have the right people with the required skillset on the force.

“Where this is not possible, then it should look at expanding its collaboration efforts to draw on cyber security expertise from the private sector.”

Additionally, the UK police has previously been called to make better use of data analytics in recent times, including facial recognition and social media analysis. With access to cyber security skills within the Met Police coming into question, perhaps the shortage of skills goes beyond defending against cyber attacks?

Malik went on to state that police must have better access to technical tools.

Not Just a Police Issue

This is not bound to change any time soon without investment in employees with experience and training in dealing with cyber attacks, as well as relevant software for the job.