Skip to content
Home » Cyber Attack » Microsoft pledges to be carbon negative by 2030 — is it achievable?

Microsoft pledges to be carbon negative by 2030 — is it achievable? 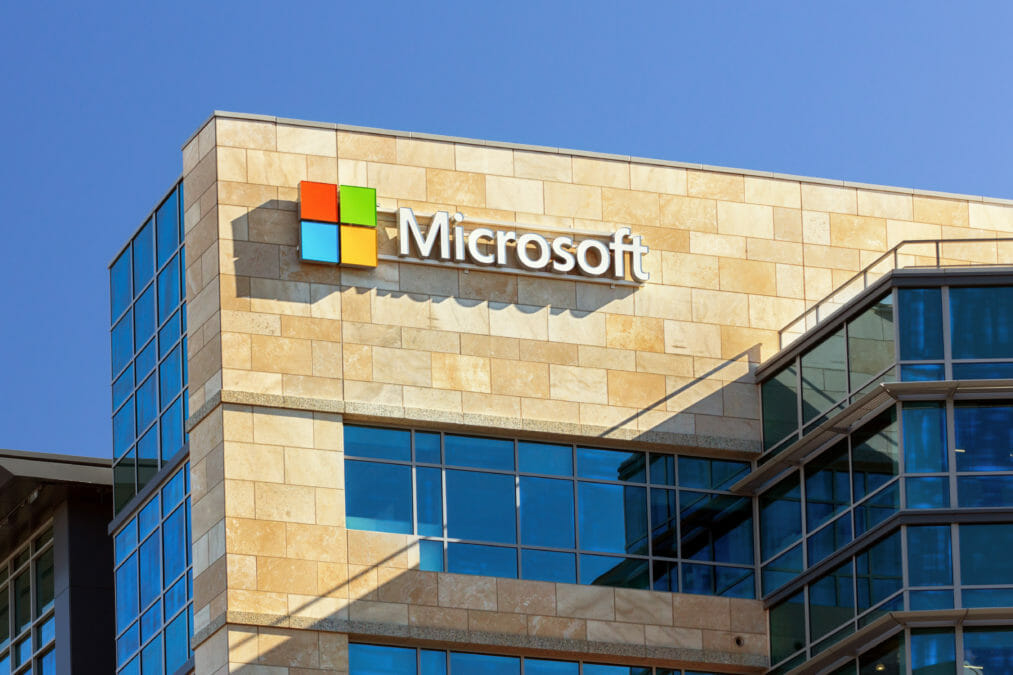 Microsoft have announced it’s plans to be carbon negative by 2030.

“While it is imperative that we continue to avoid emissions, and these investments remain important, we see an acute need to begin removing carbon from the atmosphere,” said Smith. “While the world will need to reach net zero, those of us who can afford to move faster and go further should do so.” 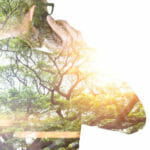 1. Microsoft is taking responsibility for its own carbon footprint

By 2030, across the entire business, including the supply chain, Microsoft will reduce its emissions by more than half and remove more carbon than it emits annually as a company, resulting in a carbon impact that is below net zero.

2. It will go further

Microsoft will then go further with the goal of removing from the environment by 2050 all the carbon the company has emitted  either directly or via electricity consumption since it was founded in 1975.

Microsoft is investing in better carbon removal and reduction technologies. The company is launching a $1 billion climate innovation  fund using its own capital to accelerate the development of  sustainability solutions, including carbon reduction and removal technologies that will help us and the world become carbon negative.

In July 2020, Microsoft will begin expanding its current internal carbon fee  to cover its scope 3 emissions, the indirect emissions of activities like the production of the goods purchased and waste.

The penultimate stage of the plan focuses on advocacy for greater transparency.  Microsoft will support strong industry-wide standards for transparency and reporting on carbon emissions and removal, and it will apply these in a new, annual environmental sustainability report.

Finally, Microsoft will use its voice to support new public policy initiatives  to accelerate carbon reduction and removal opportunities.

“The significance and complexity of the task ahead is incredible and will require contributions from every person and organisation on the planet,” Smith continued. “That’s why we are committed to continuing to work with all our customers, including those in the oil and gas business, to help them meet today’s business demands while innovating together to achieve the business needs of a net zero carbon future.” 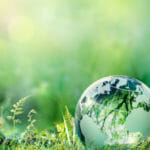 Tech for good: sustainability at the heart of new land-based salmon farming initiative

Investment in sustainable technology is imperative if we are to halt and reverse some of the damage we have done to our planet. Read here

How realistic is the pledge? Is it achievable?

Mathias Lelievre, CEO at sustainability consultant, ENGIE Impact, examines if this seven step plan is from Microsoft is viable.

“Companies are increasingly embracing the notion of sustainability transformation, but the challenge of achieving carbon reduction targets is highly complex — that’s why according to ENGIE Impact analysis, only 25% of companies are on pace to achieve their commitments.

“With a carbon negative strategy, even more radical sustainability transformation is required that touches every part of companies’ business and ecosystem. For example, Microsoft is investing $1 billion to fund research and development to bring new technologies to the market, while Ikea and others are helping facilitate the consumer adoption of green power through its value chain.