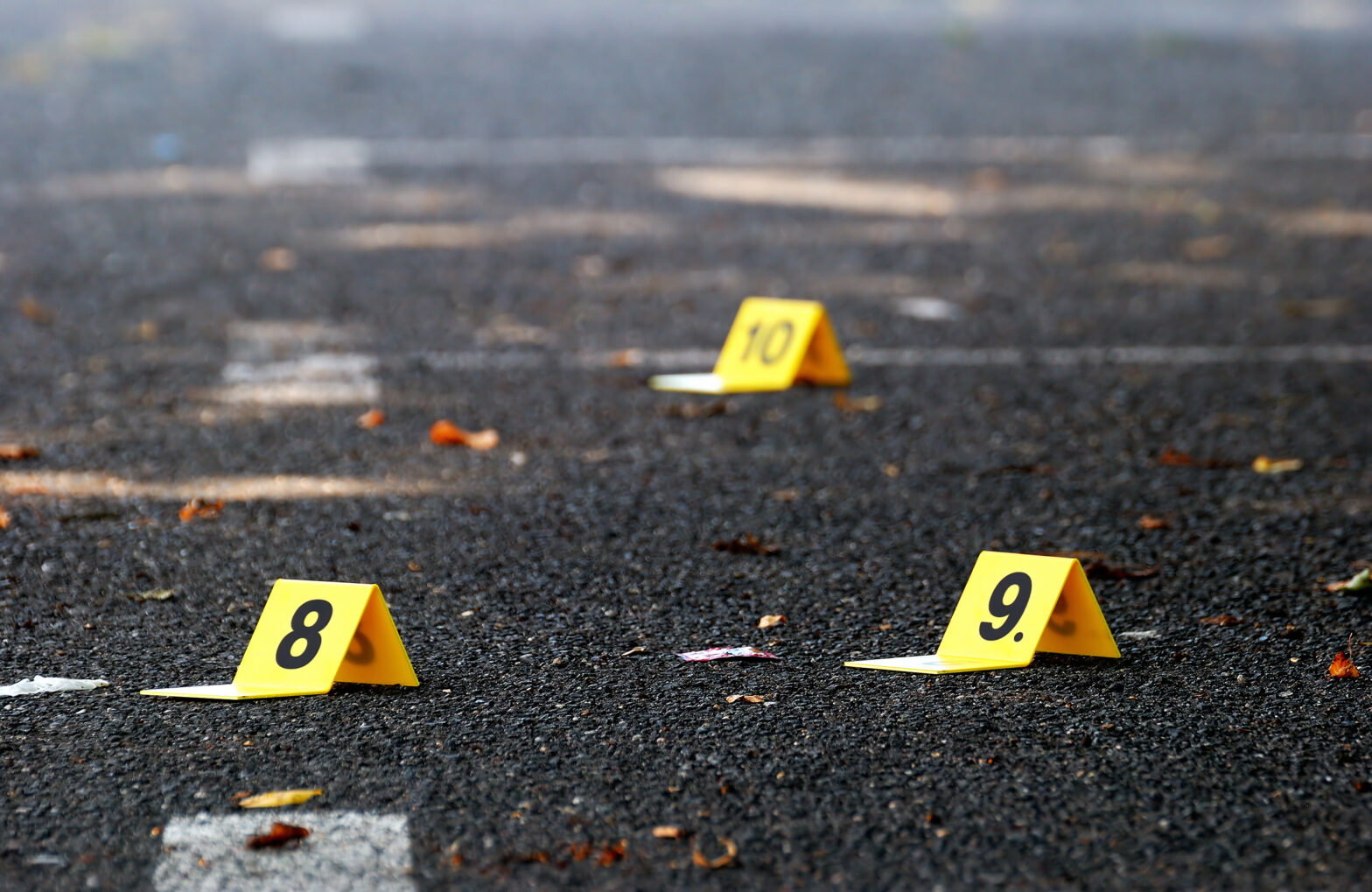 Motorola Solutions has announced how a 200-strong Crime Scene Investigations (CSI) unit operating in northern England is using its Pronto Forensics mobile solution to cut evidence entry into the criminal justice system to mere minutes, alleviating some of the administrative pressure felt by forces across the country.

West Yorkshire Police is the fourth largest police service in the country, serving approximately 2.2 million people. The service polices both rural areas and large metropolitan districts such as Bradford, Leeds and Wakefield. This new agreement builds on West Yorkshire Police’s existing use of the Pronto service, which saw officers take more than 4,000 witness statements via handheld devices in April alone.

The CSI unit operating across West Yorkshire, South Yorkshire, North Yorkshire and Humberside police forces has implemented the Pronto Forensics suite. It has automated many steps in the forensic ‘bag and tag’ procedure, resulting in the processing of more crime scenes per shift, while strengthening chain of evidence security.

The innovative partnership was recently recognised at the Public Sector Paperless awards where West Yorkshire Police won the “Process and Workflow – Project of the Year” category for its use of digital technology to support all frontline policing. The awards acknowledge, celebrate and reward exceptional progress towards the goal to becoming a paperless environment.

Historically, the collection, labelling, and processing of evidence at police stations involved manual, duplicated tasks that could be more prone to human error. For example, once a piece of evidence was tagged with a hand-written label, the CSI professional would then add the same information into multiple forms and databases so it could be used in ongoing investigations.

With the Pronto application, investigators can create and print labels from Bluetooth-enabled devices whilst on the scene, with key information centrally accessible via the platform.

New assignments from across the region can also be pushed to units in the field, removing the need to return to the station between jobs, improving operational efficiency even further.

“In many cases the very important work done by CSI teams is not as glamorous as TV shows would have some believe. From simple break and entries to complex homicides, almost a quarter of an investigator’s time can be spent simply documenting items. Now, evidence is making its way into the criminal justice system in minutes, not hours,” said Ian Williams, Chief Inspector, Digital Policing lead for West Yorkshire Police.

“Additionally, Pronto fosters regional collaboration. Specialist teams such as forensics, firearms and dog squads are often shared across forces. Collaborative systems like Pronto break down digital barriers by allowing for greater sharing of information and resources, which helps speed up the entire justice process.”

Phil Jefferson, MSSSI vice president, Sales and Service UK and Ireland at Motorola Solutions, said: “A third of the UK’s police forces have embraced Pronto to work more collaboratively and effectively. The time saved not only means officers can spend more time in the field and with the public, but also there are hard cost savings to be made with operational efficiency. This is incredibly important during a time of budget scrutiny and the public’s demand for greater visibility.”